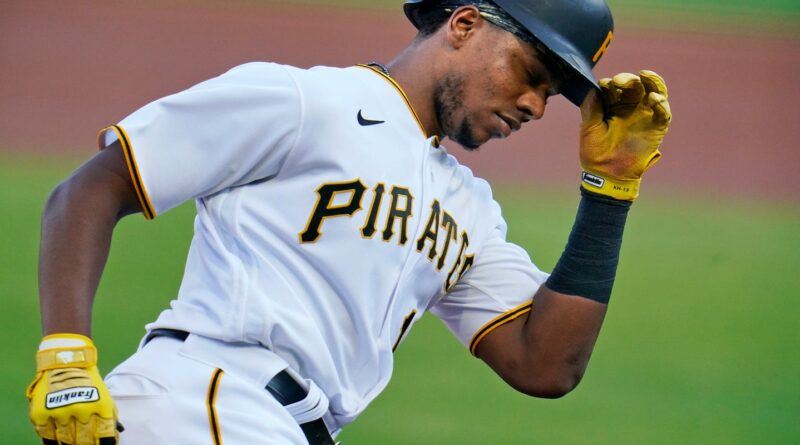 Every once in a while, even major leaguers will overlook the most basic elements of the game. Like … hit the ball, run to first base.

The Pittsburgh Pirates had a home run taken off the board during their game Tuesday night against the Los Angeles Dodgers because of that simple mistake.

In the bottom of the first inning, third baseman Ke'Bryan Hayes launched a high fly ball down the right field line that hit the foul pole. Like everyone else in the ballpark, Hayes wasn't sure if the ball would stay fair. But as he watched it in flight and started to make his turn toward second base, he veered slightly off course and missed the first base bag.

On day of reckoning, Houston Astros apologize to everybody – and nobody – at the same time