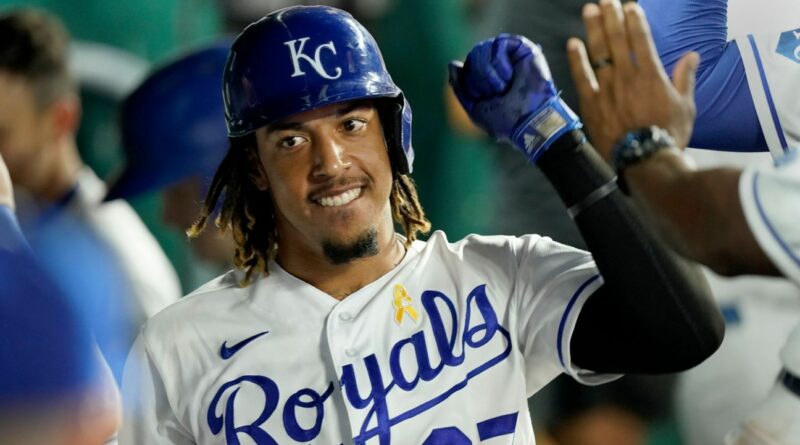 The Boston Red Sox have acquired shortstop Adalberto Mondesi in a trade with the Kansas City Royals, it was announced Tuesday.

The Royals will get left-handed reliever Josh Taylor in exchange for Mondesi and a player to be named later or cash considerations.

Mondesi, 27, has played in only 50 games over the past two seasons because of injuries.

He was limited to 15 games during the 2022 season after suffering a torn anterior cruciate ligament in his left knee on an attempted pickoff play in April. He played in only 35 games in 2021 because of left hamstring and left oblique injuries.