The Boston Red Sox will turn to left-hander Eduardo Rodriguez to start Game 4 of the World Series at Dodger Stadium on Saturday.

Nathan Eovaldi had been scheduled to start, but he was called in to pitch six-plus innings of relief as Friday’s Game 3 stretched to 18 innings before the Los Angeles Dodgers won 3-2.

Rodriguez pitched one-third of an inning in Game 3, coming on for starter Rick Porcello with two outs in the fifth inning and striking out Joc Pederson on six pitches.

The Dodgers, who cut the Red Sox’s series lead to 2-1 with the victory, are expected to start veteran left-hander Rich Hill.

Rodriguez posted a career-low 3.82 ERA in a career-high 27 appearances for Boston in the regular season. He made 23 regular-season starts (12-4, 3.79 ERA) and also made four relief appearances (1-1, 4.26 ERA). He spent six weeks on the disabled list from July 15 until September with a right ankle sprain.

In the postseason, he allowed three earned runs in an inning and two-thirds in Game 2 of the American League Division Series against the Yankees but has only allowed two walks in four appearances since that game. 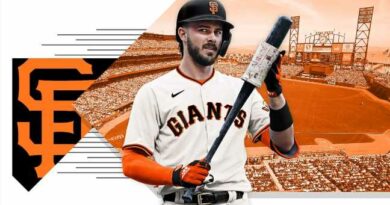 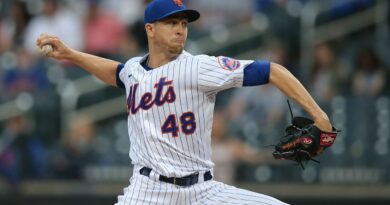