After winning their fourth World Series title in 15 years, the Boston Red Sox couldn't resist rubbing it in the face of their biggest rival.

The song became a point of contention in the team's rivalry with the New York Yankees when Aaron Judge left Fenway Park playing it on a boombox after a Yankees win in Game 2 of the American League Division Series. Boston won the series in four games and got their payback a few days later, playing the song as they celebrated the clinching game in the Bronx. 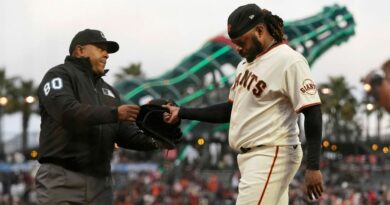