You may have heard by now that Game 2 of the 2018 World Series is being played on Wednesday night in Fenway Park. Through two and a half innings, the Boston Red Sox led the Los Angeles Dodgers by a 1-0 score, with Ian Kinsler driving in the game’s first run with a well-placed knock. But that’s not likely to be the Kinsler play that folks remember.

Rather, that would be this play — which saw Kinsler get thrown out attempting to advance to third base on a throw by Chris Taylor. What’s so notable about the play? The throw went through Kinsler’s legs as he was beginning his slide in order to reach Manny Machado, who then applied the tag in time to get the out. Take a look for yourself:

There’s no such thing as style points in baseball, and Lord knows Taylor didn’t plan his throw with this outcome in mind. But man, isn’t this sport cool sometimes?

You can follow along with our Game 2 coverage by clicking here. 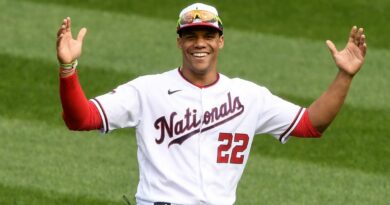 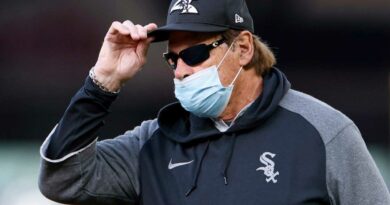 Tony La Russa doesn’t know the rules and there’s no one to save him from himself, either