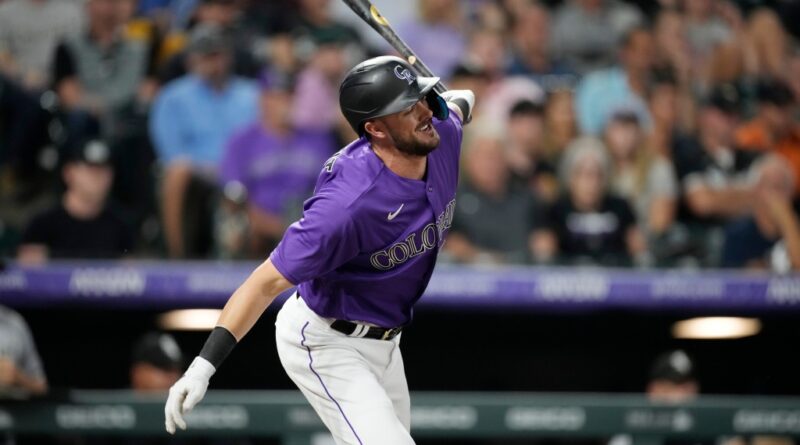 Seated inside the home dugout several hours before Wednesday’s afternoon tilt vs. the White Sox, it was easy for Rockies manager Bud Black to allay his long-term concerns about Kris Bryant’s health.

Bryant, the oft-injured slugger, was scheduled to DH against Chicago even after revealing a case of plantar fasciitis in his left foot on Tuesday night.

“A lot of it will be how he’s feeling,” Black said. “Hopefully some of the orthotics stuff that we’re doing will help him. … We’ll just see how it goes.

For now, Black said, he’ll manage the pain as best he can. Bryant DH’d on Tuesday as well. It’s the latest setback for the Rockies’ prized signing after recurring back injuries already this season.

Black described his history with plantar fasciitis as a “bear” but remained optimistic for his outfielder, if for no other reason than that Bryant was available. Black said it’d be foolish to compare cases given various pain tolerances and individual damage.

Black said Bryant had a difficult time during the Rockies’ recent road trip in Milwaukee.

“It sort of looked bleak, potentially, but all the sudden he said, ‘Hey, I think I’m good to go today,’” Black reiterated.

The trickle-down effect as a result of the injury may ultimately displace other veterans who could’ve used the DH spot as a recovery day. Instead of deploying 36-year-old Charlie Blackmon or 32-year-old C.J. Cron, Black said he was comfortable using Bryant at DH for the time being.

“All the other outfielders are young and durable,” Black said. 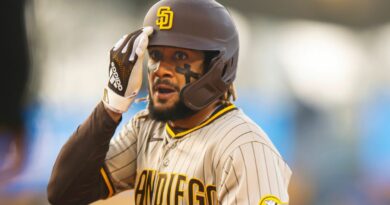 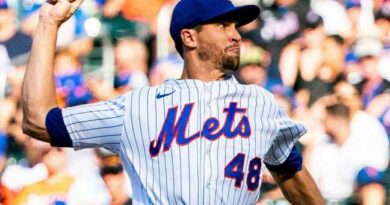