Home » MLB » Should the Chicago Cubs trade Willson Contreras and Kris Bryant — and who should deal for them? 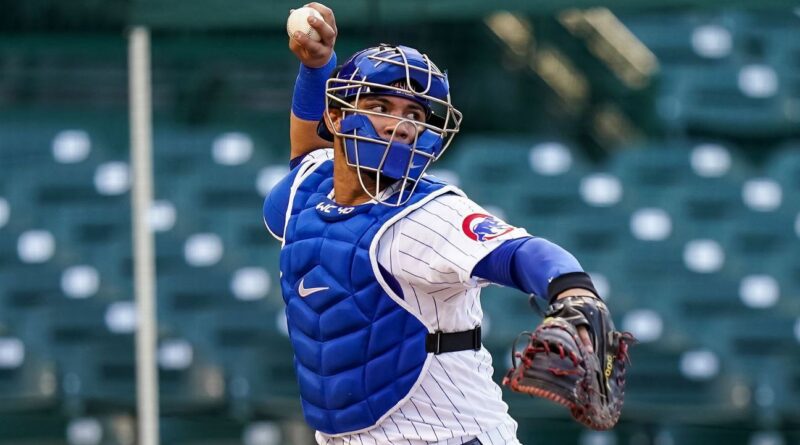 Yu Darvish is gone and many predict the next player the Chicago Cubs will trade is catcher Willson Contreras, even though president of baseball operations Jed Hoyer denied a report that the Cubs were extensively shopping Contreras, calling it “fiction.”

“I think he’s one of the top handful of catchers in baseball,” Hoyer said during a video call following the Darvish trade. “We control him for two more years. I think that catching is a strength of this team as a result of having him on the roster.”

Despite the strong denial, ESPN’s Jesse Rogers tweeted that the Cubs have indeed talked with teams about Contreras:

Could be splitting hairs/words because the Cubs have talked with teams about him a lot, not just now but in the recent past. But nothing is imminent.

In trading Darvish, the Cubs clearly sent the message that 2021 is a reload, restart or retool, depending on your preferred description. While Hoyer indicated the Cubs aren’t going to go down the same road they did back in 2011 and 2012, when they tore everything down — “That would be foolish,” he said — as Buster Olney wrote on Sunday, “Every team knows the Cubs are motivated sellers this winter.” The problem is third baseman Kris Bryant is all but untradeable because of his bad 2020 and projected $19 million salary. Outfielder Jason Heyward is still under contract for three more seasons at more than $20 million per year. Right-hander Kyle Hendricks is now the staff ace and signed to a reasonable contract through 2024 so it doesn’t make sense to trade him. Shortstop Javier Baez and first baseman Anthony Rizzo are free agents after 2021, but the Cubs would like to re-sign both players. That leaves Contreras, who is under team control for two more seasons and projects to make about $5.5 million in 2021, as the player who has some real trade value the Cubs might deal.