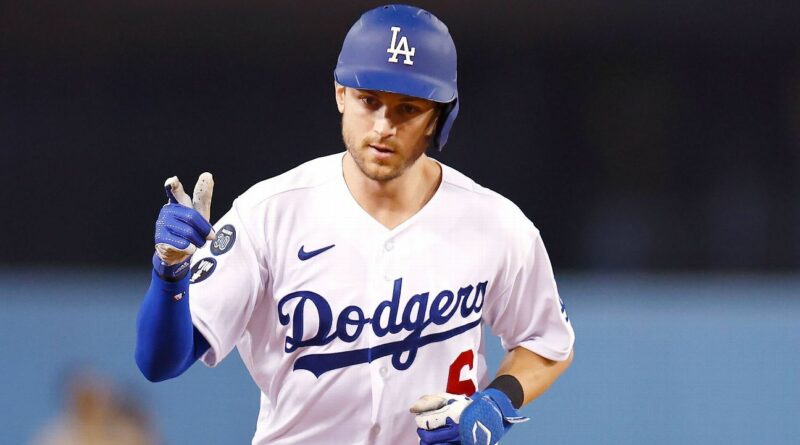 The Phillies were long rumored to be a prime suitor for Turner, at least in part because of Bryce Harper’s relationship with him dating back to their days together on the Washington Nationals. An opening was created early in the offseason, when the Phillies declined their $17 million option on second baseman Jean Segura.

With Turner on board, Bryson Stott, who showed a lot of promise as a rookie, will probably shift from shortstop to second base. Turner would slide atop a lineup headlined by Harper, J.T. Realmuto, Kyle Schwarber, Nick Castellanos and Rhys Hoskins, making them an even bigger force in the NL East and guaranteeing that they’ll exceed the luxury-tax threshold for a second consecutive year. Harper, however, recently underwent Tommy John surgery and might not return until the All-Star break.

Turner, 29, boasts one of the most prodigious speed-power combinations in the sport, having accumulated 99 home runs and 149 stolen bases from 2018 to 2022. A two-time All-Star, Turner batted .298/.343/.466 with 21 home runs, 100 RBIs and 27 stolen bases with the Dodgers this past season. Outs Above Average had him as an average defensive shortstop.

Turner’s signing leaves Carlos Correa, Xander Bogaerts and Dansby Swanson as the available shortstops in a historically star-studded free agent crop. The Dodgers could simply replace Turner in-house by shifting Gavin Lux to shortstop, but they’re always in the market for shorter-term contracts if the market falls on prominent free agents. 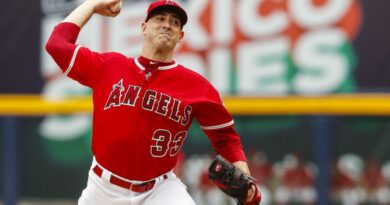 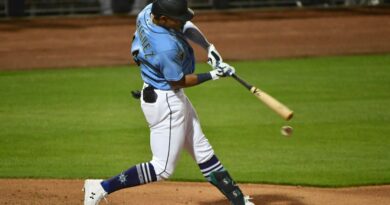