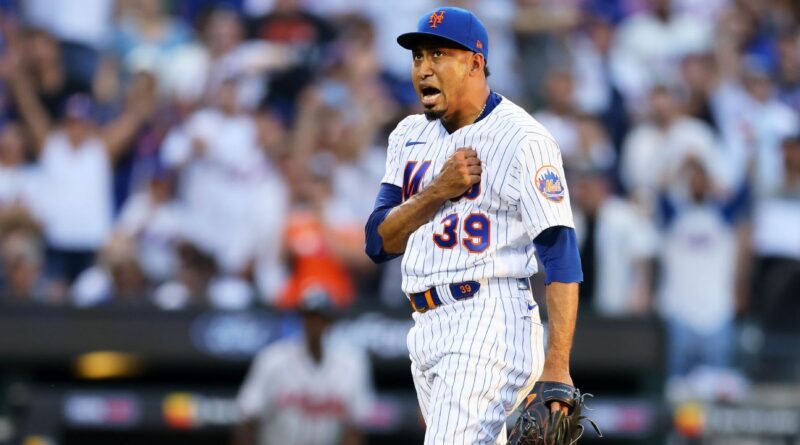 Star closer Edwin Diaz and the New York Mets are in agreement on a five-year, $102 million contract, pending a physical, sources familiar with the deal told ESPN’s Jeff Passan on Sunday.

There’s an opt-out and a full no-trade clause, plus a sixth-year option, in the contract, sources said.

The Diaz deal is the first nine-figure contract ever for a closer, and for the first time, it takes the position into the $20 million-plus range.

New York’s bullpen finished 10th in the majors in ERA, and its top relievers in innings pitched (Adam Ottavino, Seth Lugo, Trevor Williams and Diaz) were among the 131 players across the major leagues who were declared free agents Sunday, the day after the 2022 season ended.

Keeping Diaz, 28, is a massive move for the Mets to start the offseason, as one of baseball’s top free agents is now off the board.

Diaz was part of a blockbuster trade with the Seattle Mariners in December 2018, one that saw him and veteran second baseman Robinson Cano go the Mets for a prospect-heavy package. Diaz had starred in Seattle, leading the majors with 57 saves in 2018 — which tied Bobby Thigpen (1990) for the second-most in a single season in baseball history, trailing only Francisco Rodriguez’s 62 in 2008.

But his early tenure in New York was anything but successful. In his debut season in the Big Apple, he had a 5.59 ERA (seventh worst among relievers), 15 homers allowed and -0.6 bWAR in 58 innings, as Mets fans routinely booed him while on the mound.

But Diaz has righted the ship since, culminating with the dominant 2022. And he’s become a fan favorite in New York, with the hit song “Narco,” by Australian musician Timmy Trumpet, played at Citi Field every time he exits the bullpen before an appearance. 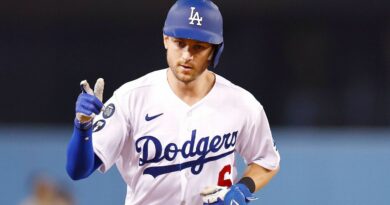