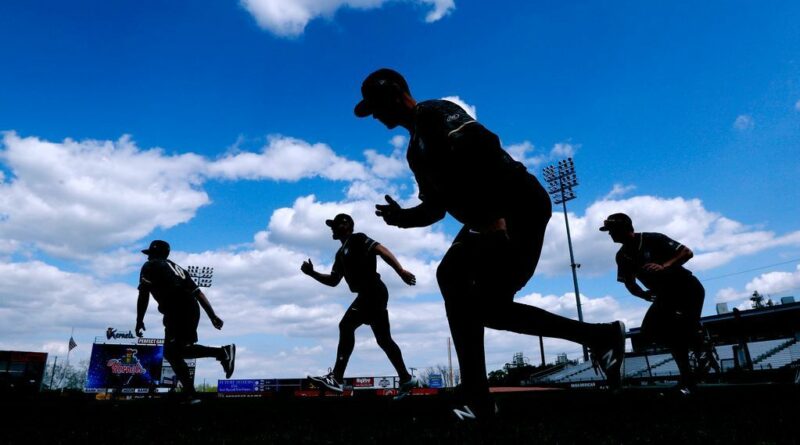 Major League Baseball and the MLB Players Association on Saturday finalized a card-check agreement expected to formalize the league recognizing the union as the bargaining representative for a unit of minor league players in excess of 5,000 members, sources told ESPN.

The agreement, in which the MLBPA will present union-authorization cards Wednesday to be counted by a neutral arbiter, is the latest step in the rapid unionization of minor league players and sets up the parties to negotiate a collective-bargaining agreement.

The parties plan to begin negotiations in the offseason in hopes of striking an agreement before the 2023 minor league season.

By voluntarily recognizing minor leaguers’ desire to unionize with the MLBPA, which was first announced by MLB commissioner Rob Manfred on Friday, the league is hastening what people on both sides saw as inevitable: the MLBPA representing a wide swath of minor league players, including all who play in the four domestic levels as well as those at team complexes in Arizona and Florida.

The league’s decision to voluntarily recognize earned praise from President Joe Biden and other politicians amid a labor landscape in which some large corporations have engaged in anti-union drives.

“Congratulations to our country’s Minor League Baseball players on a historic, swift, and overdue organizing victory, and to @MLB and @MLBPA for taking this critical step,” President Biden tweeted Saturday. “Every worker is entitled to be treated with dignity and respect — on the job and on the field.”

Absent the recognition, the MLBPA would have petitioned the National Labor Relations Board and earned status as the bargaining representative with a vote of more than 50% of players who returned ballots. With the MLBPA saying that more than 50% of the potential unit has returned cards indicating they want to join the union, the league chose to recognize the unionization of minor leaguers under the MLBPA umbrella.

The union, which since its inception more than a half-century ago has represented only players on teams’ 40-man rosters, will expand its membership by more than four times with the addition of a minor league sub-unit. Unionization was long the goal of minor league players who began organizing in earnest in the last year, with hopes of increasing pay from an annual average of around $12,000 as well as seeking better working conditions, from travel to food to training.

With the support of player leaders, the MLBPA sent out union-authorization cards on Aug. 28. The rapid return favored unionization, and less than two weeks later, minor league players are now formalities away from that reality. 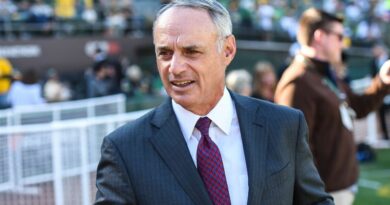 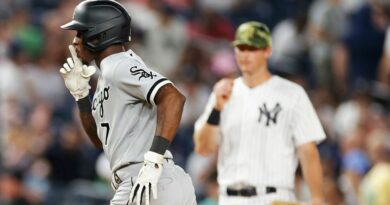