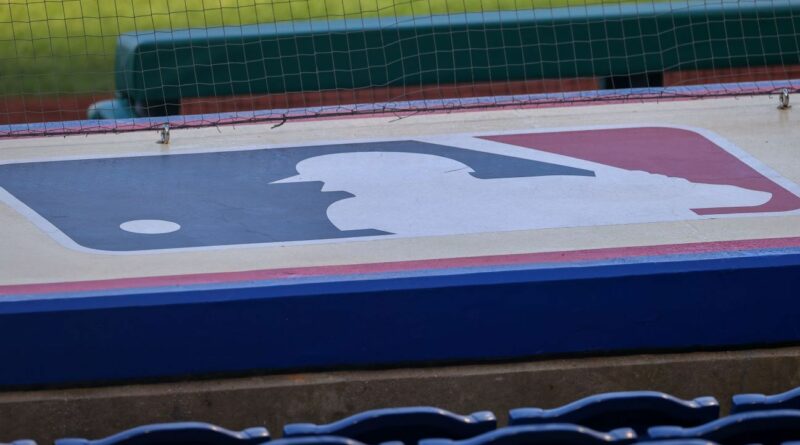 Major League Baseball and the players’ association met Thursday for the first time since owners locked out the players while the sides negotiate a new collective bargaining agreement, sources familiar with the talks told ESPN.

Negotiations regarding the major obstacles to a new agreement won’t take place until after New Year’s, but there’s a chance to build momentum on some of the smaller issues between now and then.

Revenue sharing between clubs, the arbitration process and years in the league to free agency are several of the key core economic issues that led to the lockout.

The last collective bargaining agreement expired on Dec. 1, with the owners then choosing to lock out the players until a new deal is reached. The move prohibits players on 40-man rosters from communicating with team personnel or using team facilities. At the time, commissioner Rob Manfred indicated the lockout wasn’t punitive but rather was a way to inject urgency into the negotiations, which should pick up again in January.

Nicholas Castellanos reacts to being traded to Cubs