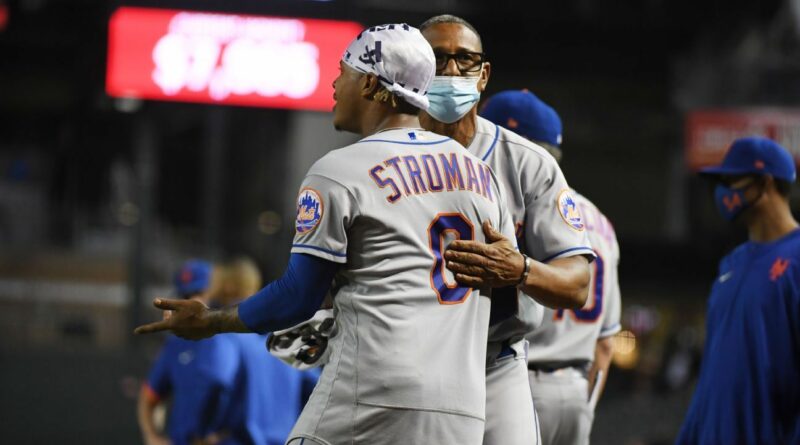 Mets pitcher Marcus Stroman referred to “racist undertones” in a tweet late Tuesday night after television analyst Bob Brenly made comments about the right-hander’s head covering during New York’s game against the Diamondbacks.

Brenly, the former World Series-winning manager who now calls Diamondbacks games for Bally Sports Arizona, made a crack about Stroman’s attire during the fourth inning Tuesday.

“Pretty sure that’s the same durag that Tom Seaver used to wear when he pitched for the Mets,” Brenly said during the telecast.

After the game, Stroman tweeted, “Onward and upward…through all adversity and racist undertones. The climb continues through all!”

Stroman, who is Black and has been outspoken on issues concerning race and social justice, also retweeted several tweets from Twitter users who called out Brenly for “racism.” Stroman replied to one tweet, saying the “media will turn this against me somehow” if he publicly criticizes Brenly, who is white.

Stroman started in the Mets’ 6-5, 10th-inning loss to the Diamondbacks. He allowed seven hits and three runs in six innings, striking out six.

Stroman also was involved in a verbal spat on the field with Josh Rojas, which led to the benches emptying, but no punches thrown. 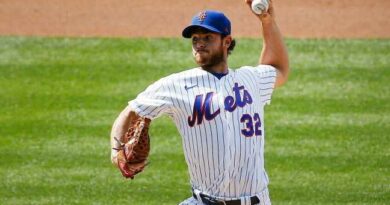