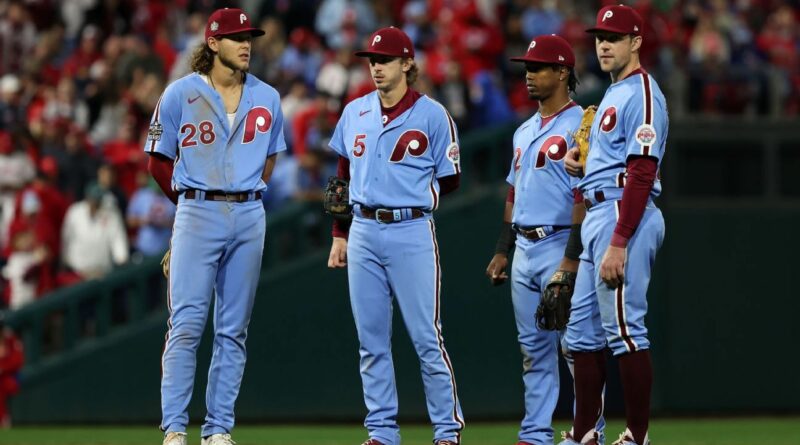 PHILADELPHIA — There have been many startling elements of the Philadelphia Phillies’ run into the deepest recesses of the postseason — starting with the fact that they’ve made it to Game 6 of the World Series at all. There’s the team’s suddenly solid relief pitching. A postseason for the ages by Bryce Harper. And for sheer shock value, the most eye-popping development in Philly’s title bid: The sudden transformation of the team’s defense.

Yes, transformation. Houston Astros’ outfielders Chas McCormick and Trey Mancini might have had the headline-grabbing plays in their Game 5 win Thursday night, but the Phillies have held their own. In fact, the Philly defense, an anchor during the regular season, has been a sail in the postseason. Who could have seen that coming?

The Phillies, that’s who.

“Really, since probably the first month and all the work we did in spring training and in the first month of the season, I think it just paid off,” said Phillies infield coach Bobby Dickerson, who was hired during the offseason to help maximize whatever there was to get defensively from a group of position players mostly brought on board to punish baseballs with bats.

First, we should make it clear that this narrative about the Phillies’ defense helping their cause during this spirited run is a real thing, not just a perception driven by a few headline-grabbing sliding catches. Somehow, one of the regular season’s poorest defensive units has been an asset. 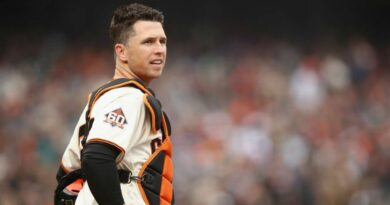 Where Buster Posey stands among the all-time great catchers

MLB’s 16-team playoffs: Winners, losers — and is this a good thing?