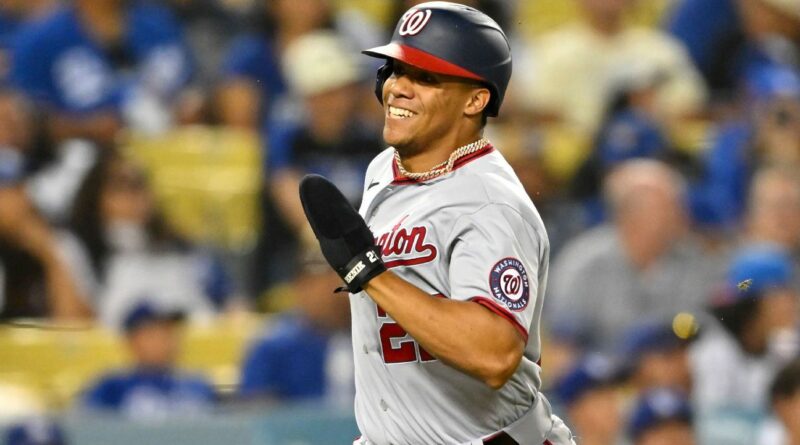 In recent days, Nationals GM Mike Rizzo has made one thing clear to teams interested in Juan Soto: If none of them meet his — reportedly mountainous — asking price, he’ll keep the 23-year-old superstar. In the hours ahead, we’ll have a better idea if that’s a bit of a bluff and that Rizzo has been ordered by ownership to deal Soto, in lieu of signing him to a long-term deal.

But either way, you wouldn’t blame Rizzo for aiming high, because in baseball’s superstar trades, the team that gets the elite player almost always wins the deal. And any team that lands Soto stands a good chance of having two and a half years — or more — of extraordinary production. The Nationals, meanwhile, will be hoping a group of prospects can collectively come close to matching the young slugger’s production.

Soto’s career adjusted OPS+, through his age-23 season, is 159. That’s higher than Henry Aaron’s at the same age, higher than Willie Mays’, in the same ballpark but less than Mike Trout’s or Ted Williams’ — a pretty good statistical neighborhood to inhabit.

With Manny Machado off the board, free-agent stage belongs to Bryce Harper 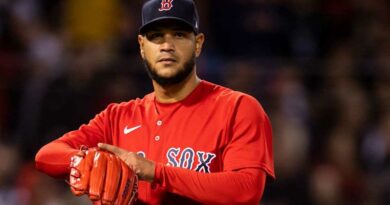