Home » MLB » The biggest winners and losers of this MLB offseason 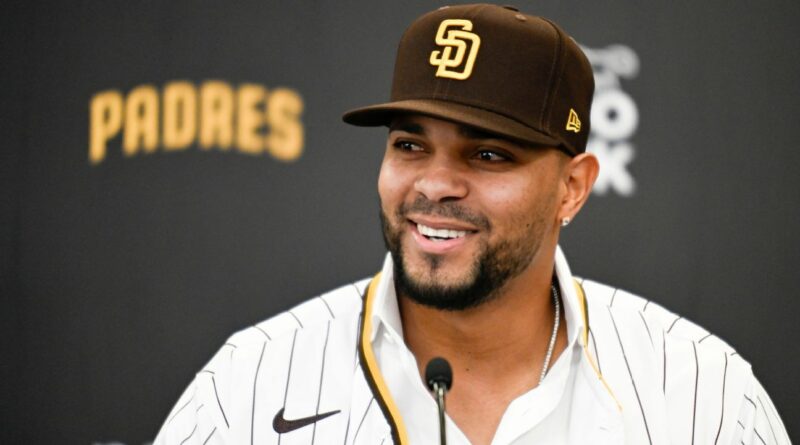 Before free agency started, agents and executives around the league suspected that there would be plenty of spending with a fresh new CBA and the sport’s revenue spigot back at full blast. They (and I) understated that effect, to say the least, in our pre-hot stove calculations as it became clear around the time of the winter meetings that we would see a new record for free agent spending in one winter.

The top 26 free agents on my rankings now have deals in place and the collective projections undershot reality by 17.6%. Sounds like a lot, but that means if I projected a $50 million guarantee that the player would get just under $59 million, it was actually a decent projection. Problem is, when I project $300 million that means the player would get $353 million and I don’t think we’d call that a good projection.

Top-tier contracts have exceeded the expectations that my sources and I foresaw coming in recent offseasons, so I really focused on getting more opinions from all sides to correct that error — and still missed by a good margin that was nearly 25% before Carlos Correa switched to the Minnesota Twins. That’s how frothy this market is, thanks in large part to the actions of the San Diego Padres and New York Mets.

It’s with that context that we can dive into the winners and losers of a free agency period that has moved fast enough for us to already start evaluating it as the calendar turns to 2023. 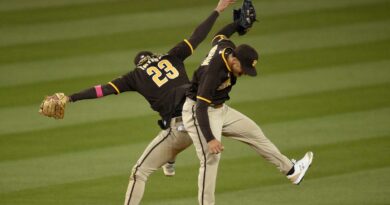 MLB power rankings: Dodgers remain at No. 1 despite losing series to Padres