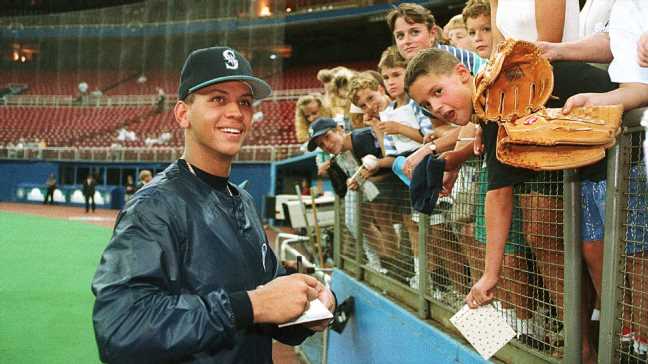 The scouting report for Heisman Trophy-winning, part-time baseball player Bo Jackson, from a Kansas City Royals scout named Kenny Gonzalez, reads like something from a Marvel script in which Jackson is plucked from the sports universe to help Thor and Iron Man fight Thanos:

“Franchise-type player; can do it all; a complete-type player. Greatest pure athlete in America today. Can run, throw, and hit with power to all fields. Has outstanding baseball tools to go with outstanding athletic body and abilities. … You got to have a hell of a package deal for this kid to meet his own demands and you have no guarantee to how long he will hang in there on the minor league level. He is a real GAMBLE!”

Gonzalez had been following Jackson since high school, when Jackson belted 20 home runs in 25 games as a senior. Despite Gonzalez’s doubts about Jackson’s desire to play baseball, the Royals did gamble on Jackson, drafting him in the fourth round in 1986, and did manage to sign him. That minor league apprenticeship? Jackson was in the majors a couple of months after getting drafted.

To this day, Jackson’s tools remain legendary: 500-foot home runs, breathtaking speed, a rocket of an arm. With the 2022 MLB draft coming up Sunday, remembering Jackson’s talent had me thinking: Who is the player with the single best tool each team has ever drafted? Not the best player, not the best all-around talent, but the player or pitcher with the one greatest tool — power or speed or throwing arm or fielding ability or fastball or curveball that broke knees.

Of course, this is an impossible task. The draft has been around since 1965, with names and scouting reports lost in the dustbins of history. But we’ll give it a shot — with a big shoutout to Baseball America’s “Ultimate Draft Book,” an indispensable resource on the history of the draft. We’re focusing on the tool as initially drafted — not what it eventually became or how great the player was in the long run.

Draft position itself is a telling point, so most of our nominees were top-of-the-draft selections. At times, I’ll mention scouting grades — those are on the conventional 20-to-80 scale — or radar gun velocity (which didn’t really exist until the 1980s, and the readings back then and through the 1990s were slower than you would see today, since the pitches were clocked farther along the path to the batter). For each team we’ll also include honorable mentions and a player who didn’t pan out.

One of the best all-around talents in draft history, Upton oozed ability across the board, with scouts giving his speed (80) and arm (70) the top grades coming out of high school in Chesapeake, Virginia — although his hit and power tools weren’t far behind. Moved from shortstop to the outfield in pro ball, Upton debuted with the Diamondbacks while still a teenager. He started losing his speed fairly early and surprisingly never played an inning in center field with the Diamondbacks. His power became his primary calling card with over 300 career home runs.

One who didn’t make it: Corey Myers (fourth pick, 1999) was a local product who smashed Arizona high school home run records, but was regarded by most teams as a one-tool player. He topped out in Triple-A. 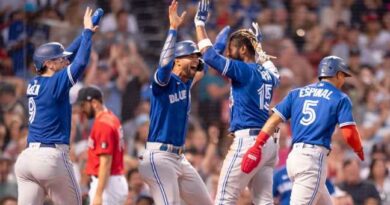