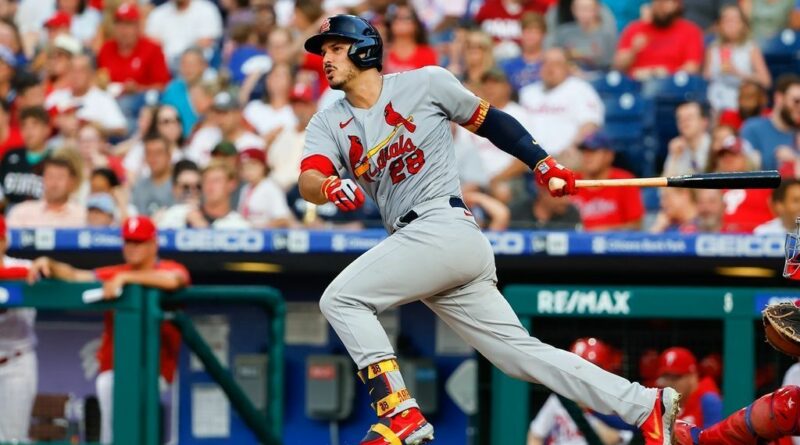 The great thing about baseball is that so many things happen in one game that you see incredibly rare stuff happen all the time. It’s like the old joke about, “Well, that’s the first time a left-handed batter from Ohio has hit a ground-rule double on a curveball in the seventh inning of a game in August.”

For the St. Louis Cardinals, you don’t even have to get that obscure to appreciate what they pulled off Saturday. In the first inning of their game against the Philadelphia Phillies, Nolan Arenado hit a two-run home run, knocking in Paul Goldschmidt. Pretty good start, right?

The best part? This all happened with two outs. Pretty good day so far for Cardinals fans. 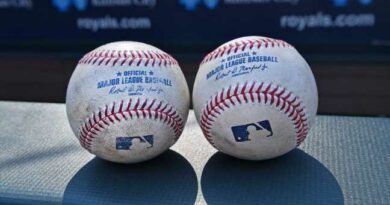 ‘How much risk will you tolerate in the name of baseball?’: Elected officials preach caution about bringing back MLB too soon