Home » MLB » The ‘What If?’ Hall of Fame: How a simple twist of fate might have sent these five players to Cooperstown 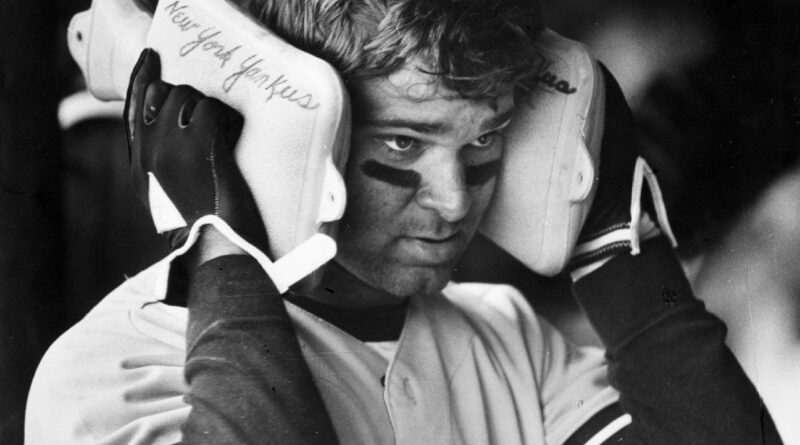 On Sept. 8, the Baseball Hall of Fame will hold its first induction ceremony in more than two years with a scaled-down, midweek event in Cooperstown, New York. In addition to sports labor pioneer Marvin Miller, three former players will join the ranks of the immortals: Derek Jeter, Ted Simmons and Larry Walker.

Among the players, Jeter was a no-brainer, always destined to stand with the greats of the game. The cases of the other two player inductees were more of a slow burn: Walker was on the ballot for the maximum 10 years before finally clearing the 75% threshold. Simmons retired in 1988 before being tabbed by a Hall veterans committee at the 2019 winter meetings.

When they made it, they made it. The door to the Hall of Fame swings in only one direction. But ultimately, why did Walker and Simmons finally separate themselves from other players whose careers were of similar quality? And if they are Hall of Famers now, why did they have to wait so long?

Would Walker have gotten in sooner had the riddle that is Coors Field not played such a large role in his career? Would Simmons have made it at all had the advances in analytics not arrived to revisit his place in the historical pecking order? Now it doesn’t matter. They will be speechifying in Cooperstown on Sept. 8.

This not to denigrate the feats of Simmons or Walker, but how much really separates the career of Walker from, say, Minnie Minoso? Or Simmons from Jorge Posada? What about all the other players who hover on or near the same performance tier? It might really come down to what Bob Dylan called a simple twist of fate — a thing that either did or did not happen.

These players remind us that so often, context is king. Each of these players were as good as many of those who made it to Cooperstown. And with one little narrative tweak to their story, perhaps that’s where they would be today. Either way, their underlying abilities remain the same. Their Hall destiny is not determined by ability, but how we perceive that ability.

But what if those perceptions were filtered through a different lens?

Opinion: Here’s hoping MLB is successful in playing out its ambitious 2020 schedule 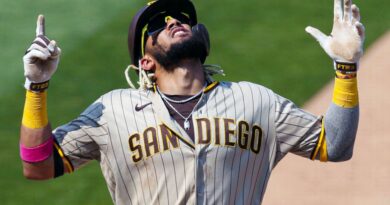 Welcome to the Year of Tatis: Why San Diego’s $340 million face is exactly what MLB needs right now