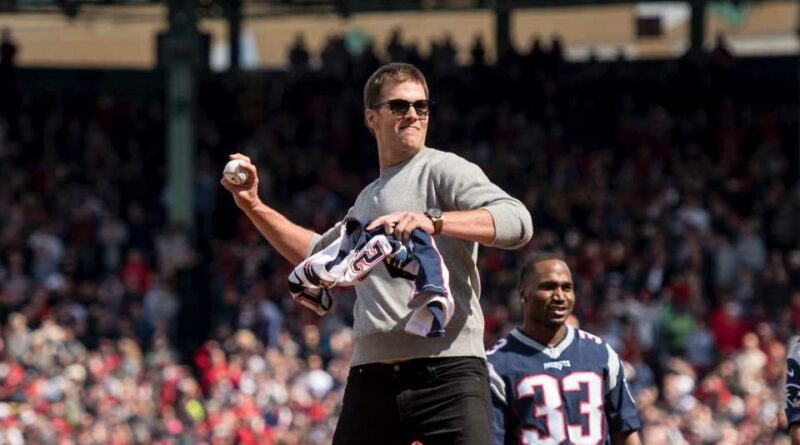 Ahead of the ALDS opener between the Red Sox and Rays on Thursday night, MLB’s Twitter account posted a graphic of Tom Brady wearing a split jersey of the two teams. Makes sense, right?

Since Brady now plays in Tampa and used to play in Boston, MLB decided to nickname the matchup the “TB12 Series.” Brady’s Buccaneers played the Patriots on Sunday, winning 19-17.

Twitter did not react well to the post. Some commenters criticized MLB’s social team for focusing on another sport rather than on the game.

There were hundreds of quote tweets of the original post, and the majority included negative reactions. There were also hundreds of comments, and in many of them fans questioned the logic behind the post and wanted the image to be deleted.

Additionally, some fans were disappointed that MLB’s Twitter account didn’t showcase players competing Thursday night. Before the other ALDS, between the White Sox and Astros on Thursday afternoon, MLB’s Twitter account posted graphics of the stars in that series. There was no graphic showing Red Sox or Rays players by the time the Brady image was posted.

A selection of tweets that capture how fans felt about the post. 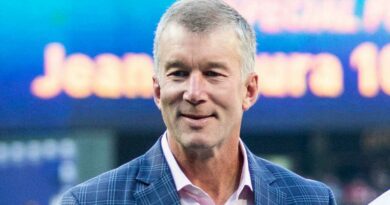