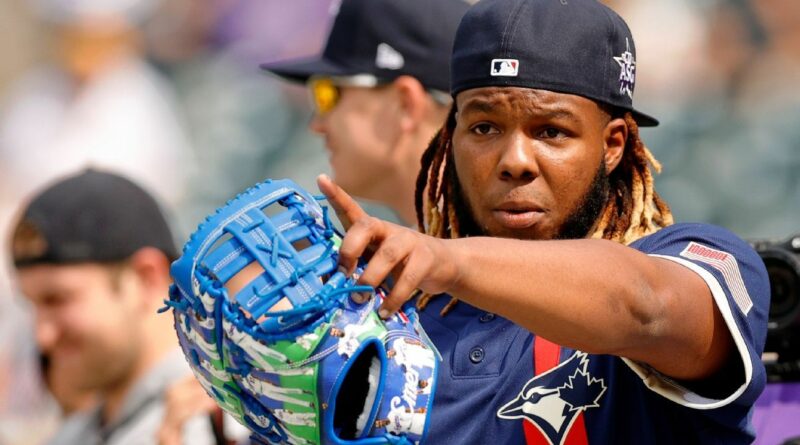 Vladimir Guerrero Jr. of the Toronto Blue Jays is one of 40 first-timers participating in the 2021 MLB All-Star Game. It’s only right that he took advantage of this milestone to also honor his Hall of Fame, nine-time All-Star father, Vladimir Guerrero Sr.

Vladdy Jr. showed up to represent the American League squad with a custom-made glove that featured an iconic throwback picture of him and his father in matching Expos gear from the early 2000s.

Just under 20 years later, the 22-year-old phenom has already cemented his place as one of the new faces in baseball and remains in contention for the Triple Crown.

As the namesake of an MLB legend, there were plenty of eyes on Vladdy Jr. once he entered the majors in 2019, his inaugural All-Star appearance is yet another example of how he’s risen to the challenge. 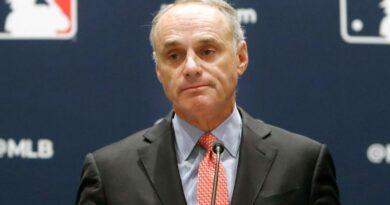 Craig Kimbrel to join Cubs ahead of Braves series finale