Home » MLB » Walker Buehler’s secret to success? ‘A realization that it can all go away’ 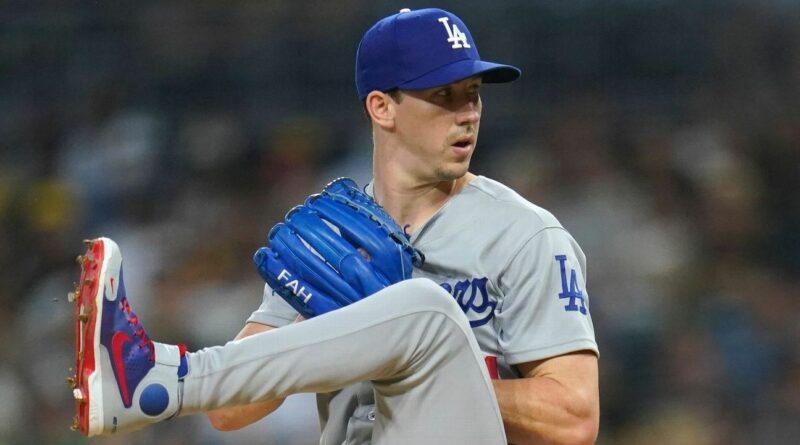 On the car ride to Dodger Stadium, when it’s just him and the road and his thoughts, Walker Buehler fiddles with the music on his stereo until he finds the perfect song, one that sends his stomach into loop-de-loops and ignites the fear inside of him. Buehler chases this feeling as a matter of habit, of professional purpose. To be comfortable — to perform on a stage such that he does, to the level that he does it — Buehler believes, one must understand, and even embrace, discomfort.

Buehler won’t make the drive to Dodger Stadium on Friday — but he won’t necessarily have to manufacture any nerves, either. At 9:37 p.m., he will start Game 1 of the National League Division Series between his 106-win Los Angeles Dodgers and the 107-win San Francisco Giants — the most anticipated division series since Major League Baseball expanded its postseason more than a quarter-century ago. He will do so saddled with the reputation that has defined his young career: big-game performer. It’s a designation he earned, of course, with 61⅓ innings of 2.35 ERA baseball in the playoffs. But perhaps more than anyone, he understands that — in one series, one game, one inning — that eminence can vanish.

Manny Machado and the biggest contracts in sports history 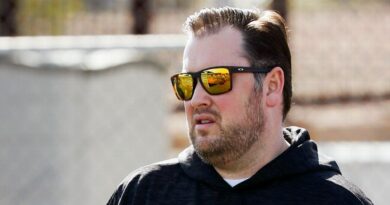