Home » MLB » What you need to know about ‘The Captain:’ Yankees great Derek Jeter the subject of ESPN docuseries 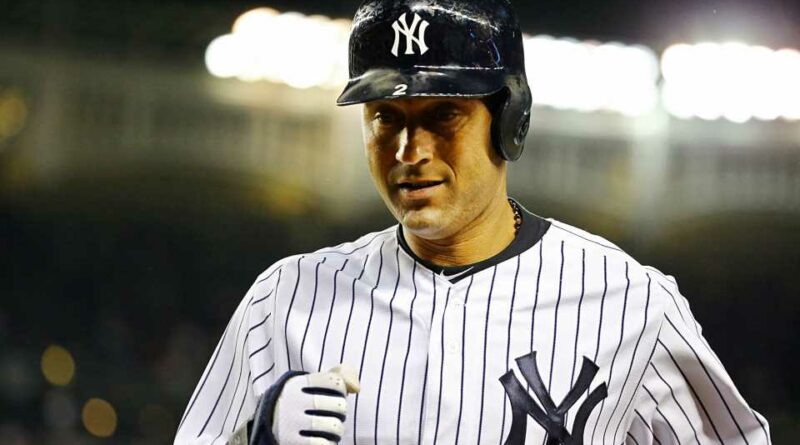 “The Captain” is coming back. Kind of.

Derek Jeter, Hall of Fame shortstop and owner of five World Series rings (and the Miami Marlins), is next in line to get ESPN’s “The Last Dance” treatment, with the network announcing on Tuesday that Jeter will be the focus of a multi-part documentary series set to air next year.

ESPN said in a statement:

(“The Captain”) is multi-part documentary series that will tell the story of one of the greatest icons in modern sports and reveal the man behind the icon. Derek Jeter’s arrival with the New York Yankees helped transform a struggling franchise into a storied dynasty, all within a time of great change in New York City. As Jeter forged a Hall of Fame career, he established himself as the model Yankee both on- and off-the field, with his style, class, and charisma. …

The documentary series will use Jeter’s journey as a vessel to tell a larger cultural story that explores race, family, community, rivalries and more. The heartbeat of the project is candid access to the man who helped restore shine to a team, a city, and a culture.

Jeter, who is slated for Hall of Fame induction this summer after coming up a vote shy of unanimous selection, is the current part-owner of the Marlins after buying the franchise in 2017.

Of course, Jeter’s on-field accolades far overshadowed the man he was off the field, with the former Yankees captain keeping his private life far, far away from the prying eyes of New York tabloids for his entire career. That seems to be something that will change with this series.

Here’s what you need to know:

When is ‘The Captain’ coming out?

While no specific date was given, ESPN announced that the multi-part docuseries will hit the airwaves on ESPN and ESPN+ at some point in 2022.

The series follows Jeter’s career through his Hall of Fame induction, and will also focus on the man behind the player. Jeter kept his personal affairs away from the spotlight for the majority of his lengthy career, an achievement in itself considering that he played in the media capital of the world.

Famed director Spike Lee serves as an executive producer for the series, while Emmy-award winner Randy Wilkins will direct the series. 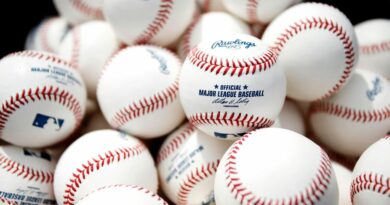 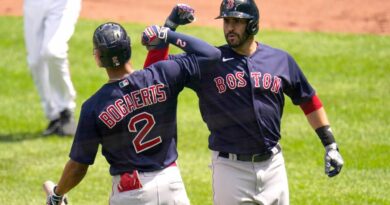 Red-hot J.D. Martinez ‘on a mission to prove people wrong’