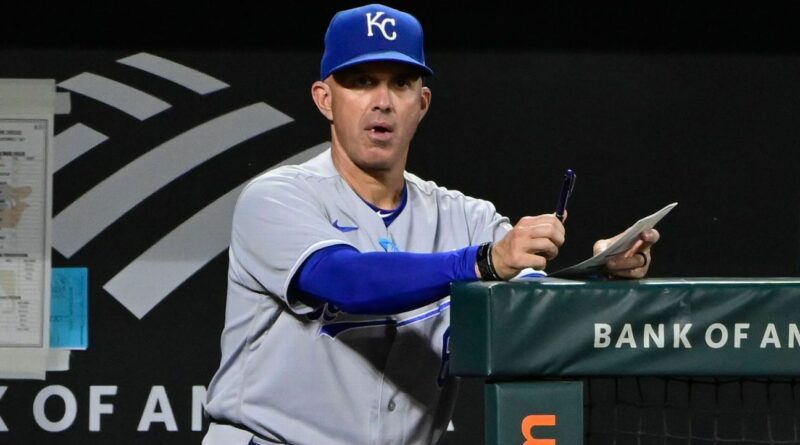 The Chicago White Sox have hired Kansas City Royals bench coach Pedro Grifol to replace Hall of Famer Tony La Russa as their manager, it was made official Thursday.

The 52-year-old Grifol will try to lift a team coming off a disappointing season. The White Sox finished second in the AL Central at 81-81 and missed the playoffs after running away with the division in 2021. La Russa missed the final 34 games because of health problems and announced he would not return, ending a disappointing two-year run with the franchise that gave him his first job as a big league skipper.

“Pedro is a bilingual, modern baseball thinker who brings two-plus decades of experience in a variety of roles,” White Sox general manager Rick Hahn said in a statement. “He is an excellent communicator and an experienced game planner who brings a high energy and detail-oriented approach to leadership. He is committed to building an inclusive and cohesive clubhouse, and we could not be happier to have Pedro leading our club.”

Grifol spent the past 10 seasons in a variety of coaching roles with Kansas City under former managers Ned Yost and Mike Matheny. He was part of teams that captured back-to-back pennants and won the World Series in 2015.

Grifol spent the past three seasons as the Royals’ bench coach. He interviewed for the managing job after Matheny was fired as part of a widespread shake-up within the organization after a 65-97 finish — Kansas City’s sixth straight losing season. The Royals hired Tampa Bay Rays bench coach Matt Quatraro as manager on Sunday night.

Grifol previously spent 13 seasons coaching, scouting and managing in the Seattle Mariners system. He was also a minor league catcher who played nine seasons in the Minnesota Twins and New York Mets organizations.

The previous four managers hired by the White Sox were either working for them or had ties to the franchise, including former players Ozzie Guillen and Robin Ventura. Rick Renteria, La Russa’s predecessor, spent the 2016 season as Ventura’s bench coach before getting promoted.

The White Sox began the season with championship aspirations after making the playoffs the previous two years. But they were plagued by injuries and inconsistent play.

All-Star shortstop Tim Anderson and sluggers Eloy Jimenez and Luis Robert missed significant time because of injuries. Catcher Yasmani Grandal and third baseman Yoan Moncada also had health issues, and they underperformed when they were on the field.

There were embarrassing breakdowns, too, such as when the White Sox ran themselves into the first 8-5 triple play in major league history during a loss to Minnesota on July 4.

The team showed some spark after La Russa stepped away from the team on Aug. 30. The White Sox won 10 of their first 14 games under bench coach Miguel Cairo, but they lost eight straight in September, dashing their playoff hopes.

The White Sox finished the season with more errors (101) than all but two teams. Their lineup was heavy on right-handed hitters, and several of their players were better suited to first base and designated hitter roles. 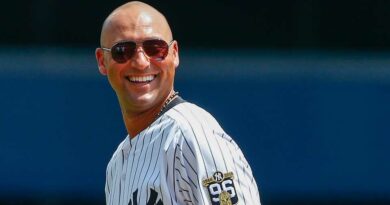 Is Derek Jeter overrated? Maybe just let his Hall of Fame resume speak for itself