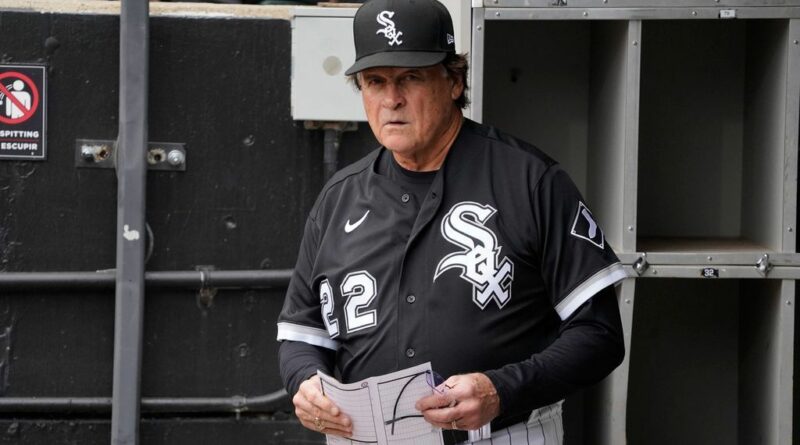 The team said the 77-year-old manager would skip the game on the recommendation of his doctors and would undergo further testing Wednesday.

La Russa’s absence was announced about one hour before the first pitch. The Hall of Famer showed no signs of health issues during his pregame session with reporters and while talking to Chicago general manager Rick Hahn and former Oakland Athletics pitching great Dave Stewart before the game.

Predicting every MLB team’s 2019 season – in one sentence