Home » MLB » Who is the best prospect not in MLB right now? Here are 8 top candidates 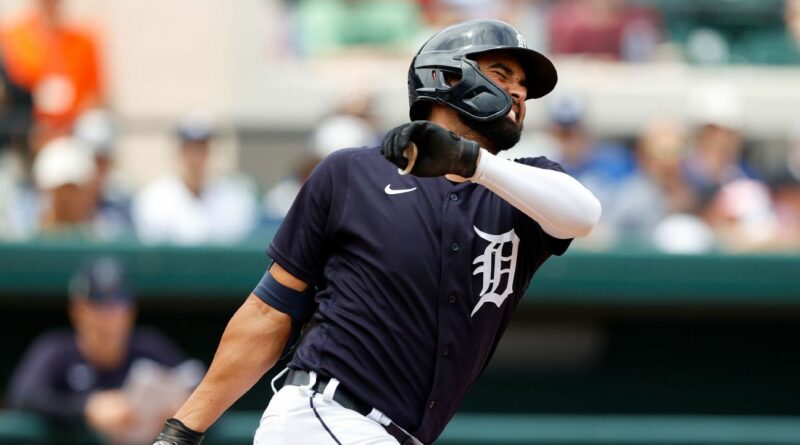 Since my Top 100 went up in February, a number of the top players on the list — including my clear top three — have entered the big leagues and some have lost prospect eligibility. Adley Rutschman, Bobby Witt Jr. and Julio Rodriguez all look like they are in the big leagues to stay, along with others from my Top 25: Spencer Torkelson, Alek Thomas, Hunter Greene, Nolan Gorman and M.J. Melendez.

In addition, C.J. Abrams made his big league debut, though he has since been optioned to Triple-A. Riley Greene looked set to open the year in the big leagues if not for a foot injury — he just returned to pitching in Triple-A. Meanwhile, Oneil Cruz has just caught fire (in, you guessed it, Triple-A) and seems primed for a call-up.

An updated Top 100 already looks totally different up top, which will be only more true in another month. So we decided to answer the question: Who is the top prospect in the minor leagues right now?

MLB’s efforts to speed up play run into reality of modern game: ‘It’s not going to happen’ 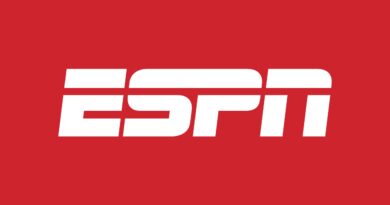