Home » MLB » Who’s headed to Cooperstown? The five types of Hall of Fame candidates on this year’s ballot 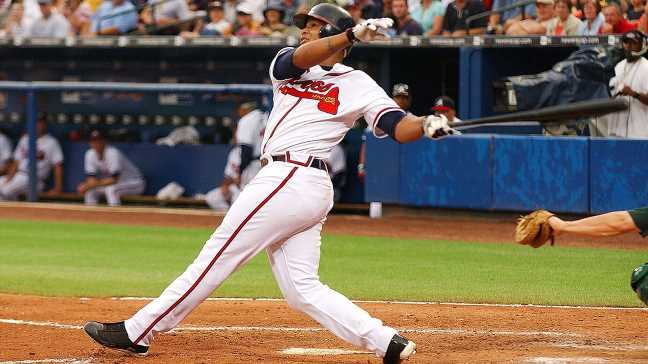 Since the very first Baseball Hall of Fame vote in 1936, the results have been steeped in controversy and arguments. It has been almost 100 years, and voting mostly remains an exercise ranging from polite disagreement to contentious bickering. That felt particularly true in the past decade, as the electorate argued publicly for or against polarizing candidates like Roger Clemens and Curt Schilling. They’re all off the ballot — for the first time since 2012 — but there is no shortage of players to debate and numbers to analyze before the results are revealed on Tuesday.

Between the lingering questions from the PED era and the blurred line of what makes a Hall of Famer that has increased partially because of some surprising veteran’s committee selections in recent years, it has become harder than ever to compare players directly to each other.

Not that it was easy back in 1936. The committee in charge of tabulating those initial ballots had figured correctly that Babe Ruth and Ty Cobb would battle it out for the most votes, and “When the first 100 votes were counted, both Cobb and the home run king were unanimous,” the Associated Press reported. “Ruth was the first to fall out, losing a vote from a writer who had watched him hang up some of his greatest records. The committee was amazed. Vote counting stopped momentarily for a discussion on how anyone could leave the great Ruth off the list of immortals. The same thing happened when Cobb missed his first vote.”

Cobb finished with 222 votes out of 226 ballots — seven more than Ruth and Honus Wagner. Cobb was crowned baseball’s “No. 1 immortal,” as the headlines put it, and the Cobb vs. Ruth debate filled newspapers, much like cases for Bonds’ inclusion or exclusion did last year.

With all that in mind, let’s take stock of where Hall of Fame voting stands now — by breaking this year’s ballot down into a few categories that allow us to examine how the top candidates compare to others with similar Cooperstown cases.

Baseball is back!? Everything you need to know about MLB’s plan to start 2020 season

‘I could have walked away:’ Charley Steiner broadcasting Dodger games from his living room during pandemic