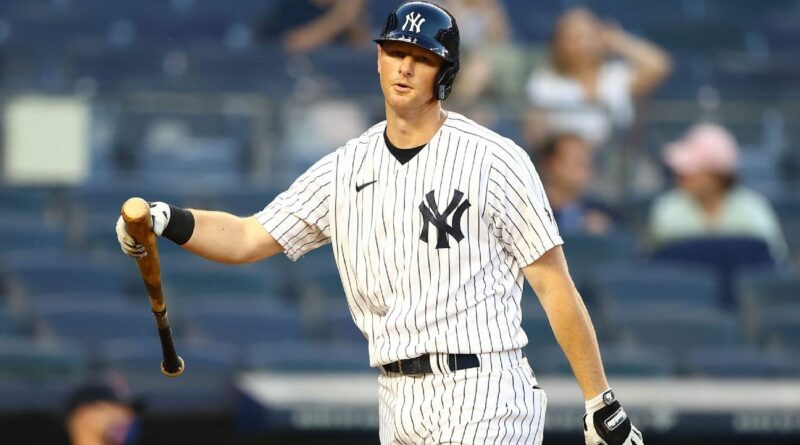 Boone told reporters that the decision was made after LeMahieu worked out on the field and took some swings before Sunday’s game against the Tampa Bay Rays.

The manager said it’s possible LeMahieu would be available for the American League Championship Series if the Yankees reach that round of the playoffs.

Right-hander Luis Gil will be recalled to replace LeMahieu on the roster, Boone said.

The Yankees enter Sunday’s final regular-season game tied for the first wild-card spot with the Boston Red Sox. The Toronto Blue Jays and Seattle Mariners trail both teams by just one game.