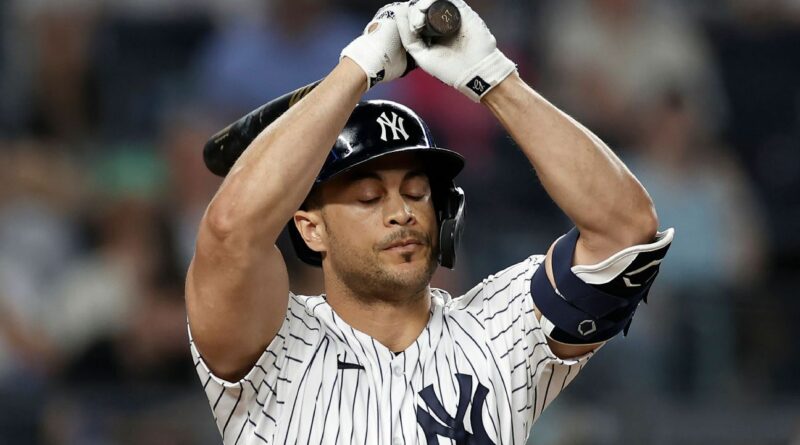 The New York Yankees placed outfielder Giancarlo Stanton on the 10-day injured list Wednesday because of a right calf strain, a day after he left a game against the Baltimore Orioles in the seventh inning.

Stanton had been replaced by pinch hitter Estevan Florial in the seventh inning of the Yankees’ 7-6, 11-inning victory on Tuesday because of calf tightness.

The Yankees also placed right-handed reliever Jonathan Loaisiga on the 15-day IL because of shoulder inflammation.

In other moves, outfielder Joey Gallo was reinstated from the COVID-19 injured list, left-hander JP Sears and right-hander David McKay were recalled from Triple-A Scranton/Wilkes-Barre, and catcher Rob Brantly was designated for assignment.

Stanton leads the Yankees, who lead the American League East, with 35 RBIs this season. He also has 11 home runs, which is tied for second on the team with Anthony Rizzo, trailing Aaron Judge, who leads the club with 17 homers. 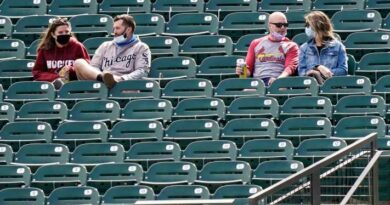 Will MLB fans be allowed at home games? A team-by-team look at 2021 plans

Who MLB’s most valuable players of the 2020s will be