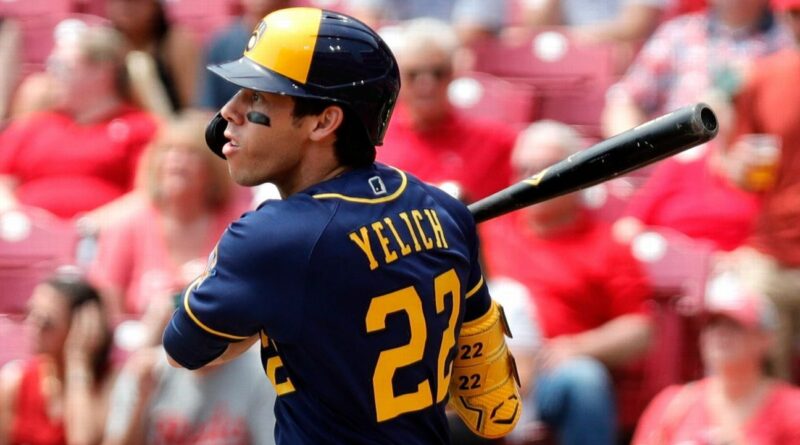 The Milwaukee Brewers’ Christian Yelich joined an exclusive club Wednesday, hitting for the third cycle of his career during a 14-11 loss to the Cincinnati Reds.

Yelich’s three career cycles tie him with five other players for the MLB lead. Trea Turner was the most recent player to accomplish the feat, doing so on his birthday last season when he was with the Washington Nationals.

All three of Yelich’s cycles have come against the Reds, who have allowed 20 cycles in their history, second most to the St. Louis Cardinals (24) all time. He is the first player to hit three cycles against a single team.

Yelich’s other two cycles against the Reds both came during the 2018 season, after which he was named the National League’s Most Valuable Player. 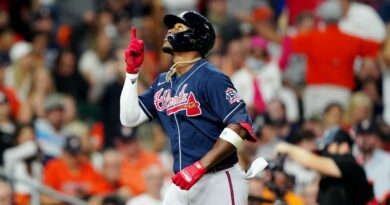 Best moments, plays from Game 2 of World Series between Braves and Astros 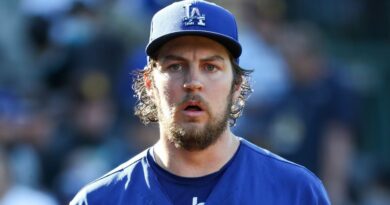 After planning to take Fifth, Bauer not testifying