Home » MMA » Cerrone plans to 'have two more fights, then ride off into the sunset' 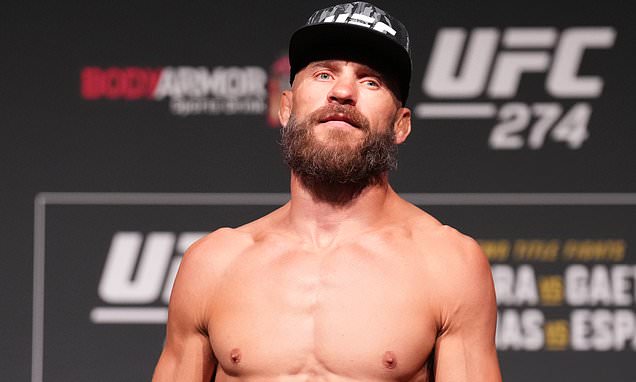 Donald Cerrone has revealed his plan to retire after two more fights in the UFC.

‘Cowboy’ is a legend of MMA and the 39-year-old was scheduled to take on fellow veteran Joe Lauzon in Phoenix at the weekend.

He was forced to withdraw late in the day after suffering with an illness understood to be food poisoning. 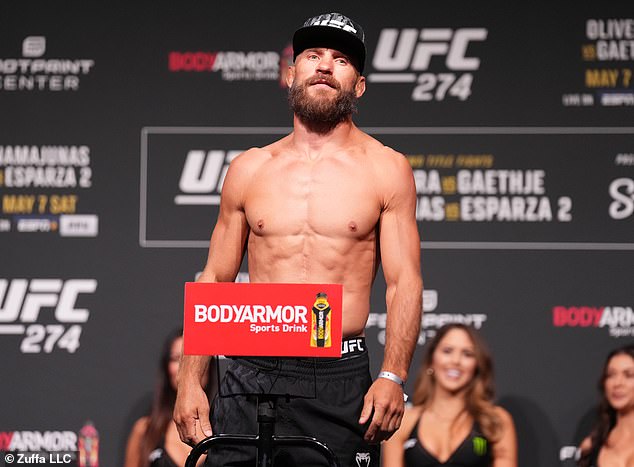 Cerrone has spoken about the cancellation for the first time and revealed details of his plan to retire.

‘My heart is broken and torn. I can’t believe I had to make that call,’ he said on social media.

He added a caption to the post: ‘This is not the way I wanted this fight to go. 48 fights I’ve never had to pull OUT. Thanks you and like I just said probably 50 is my number!!!! 2 more fights then I ride off into the sun set.’

He then said: ‘If you know me, you know I only pulled out because I had to. Thank you for the UFC and the medical division for helping me as far as we could, try and make that buzzer, but we just couldn’t get it.’ 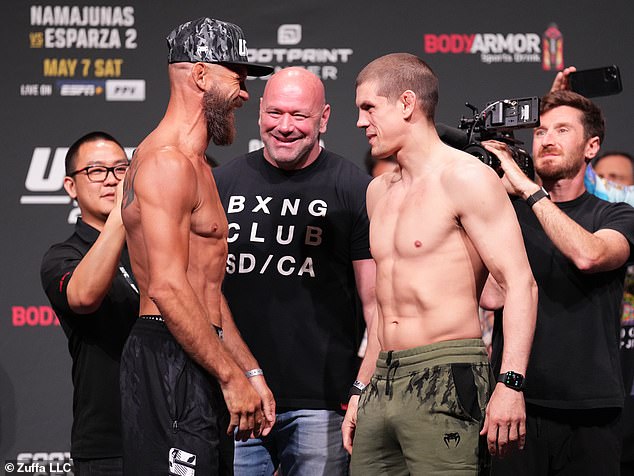 ‘I have 48 fights under Zuffa,’ Cerrone said. ‘I am saddened that I couldn’t have my 49th, put on a show for you all.

‘My number is 50, gentlemen. I’ll retire when I get 50. So I got two more fights left in the UFC. So thank you, Dana White. Thank you, Joe Lauzon. Thank you for understanding and not taking that fight with an ill, sick ‘Cowboy.’

‘I wouldn’t want to fight that guy. You want a strong, healthy motherf****er. So, we’ll meet again.

‘Like I said, ‘Cowboy’s’ got two more fights under Zuffa. I want 50 fights and then I’m bowing out, and I’m out of here, boys. I’ll be back stronger than ever and ready to take on the world.’ 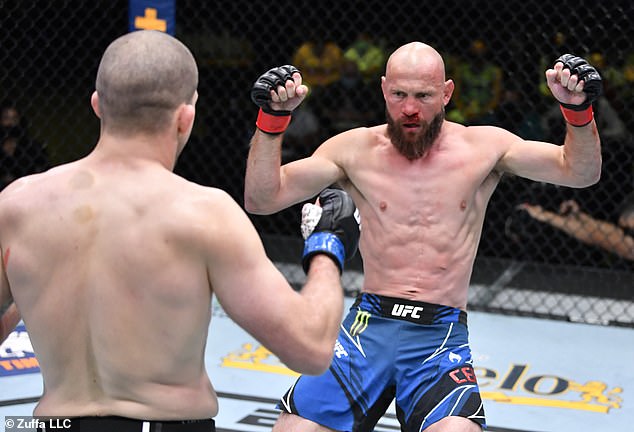 After UFC 274, Dana White revealed that Cerrone fell ill after ‘eating tacos’ in Phoenix and ‘even an IV drip would not have helped him.

It was a great shame for the fighter and the card, with Cerrone desperately in need of a win.

His last victory came seven fights ago and the experienced campaigner has lost four of his last six by knockout.

‘Cowboy’ is destined for the UFC Hall of Fame and is tied for the highest number of wins in the octagon (23), has the second most finishes (16) and the most bonuses (18). 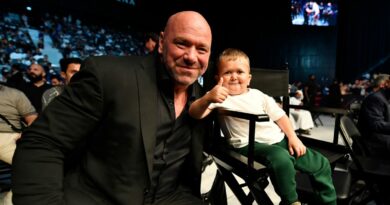 UFC president hints he could stage Hasbulla vs Abdu Rozik after ‘$1.5m offer’