Conor McGregor will make his UFC return against Donald ‘Cowboy’ Cerrone on January 18, the organisation’s president Dana White has said.

The Irishman has not fought in the octagon since losing to Khabib Nurmagomedov via submission at UFC 229 in October 2018.

McGregor announced his retirement from mixed martial arts on social media in March, but in October stated his intention to return in the new year.

And it now appears the 31-year-old will take on Cerrone at UFC 246 in Las Vegas on January 18. 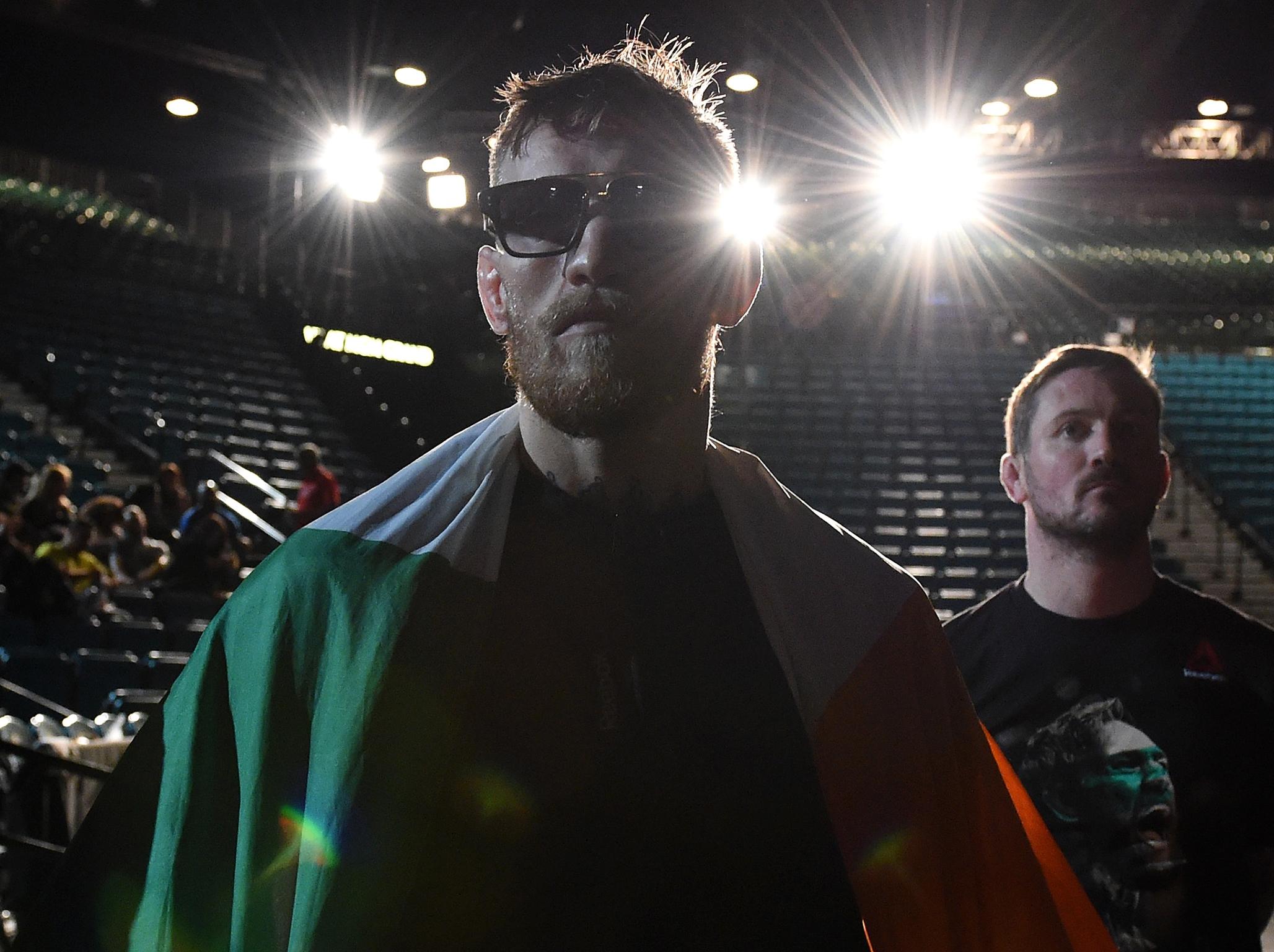 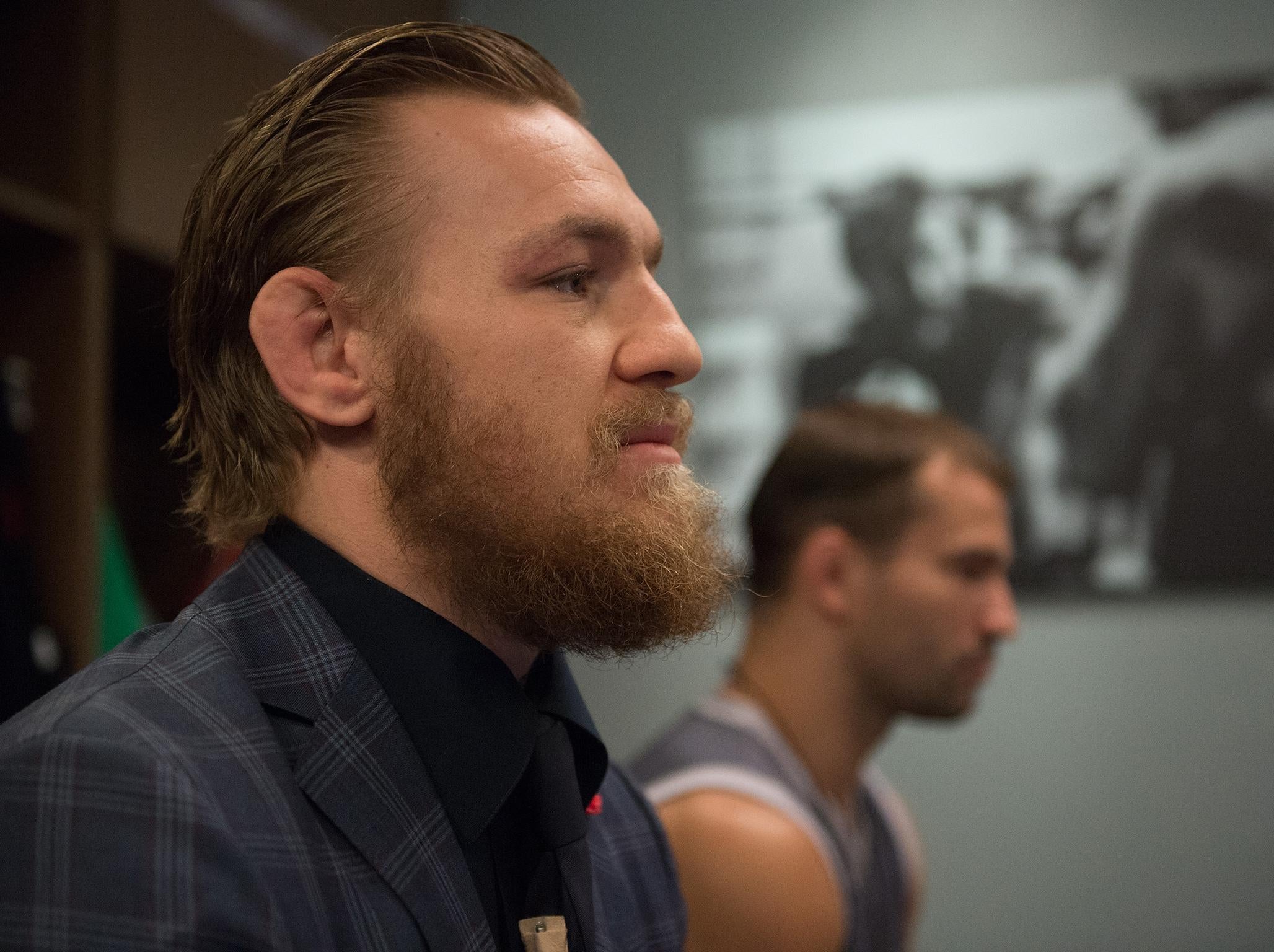 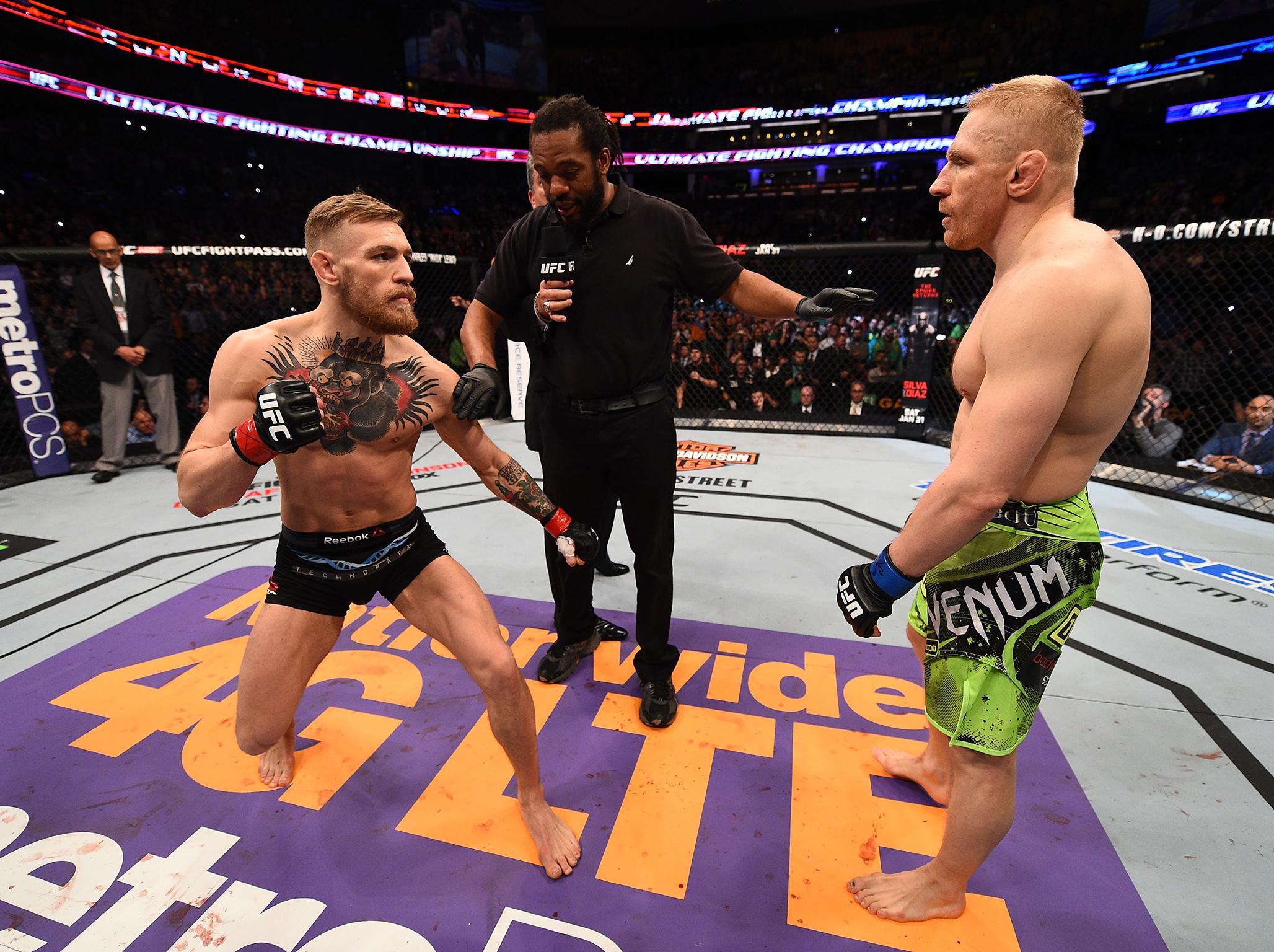 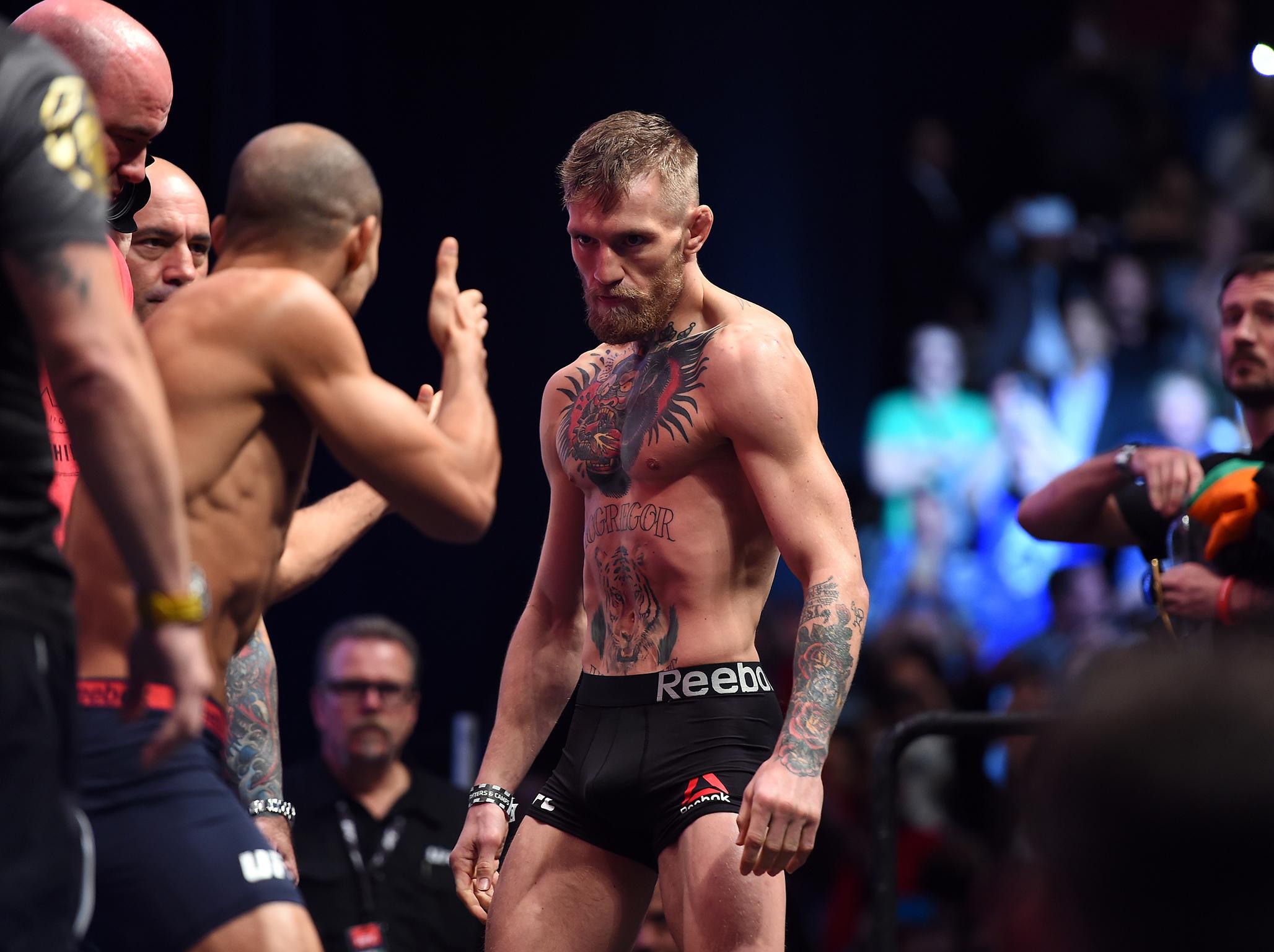 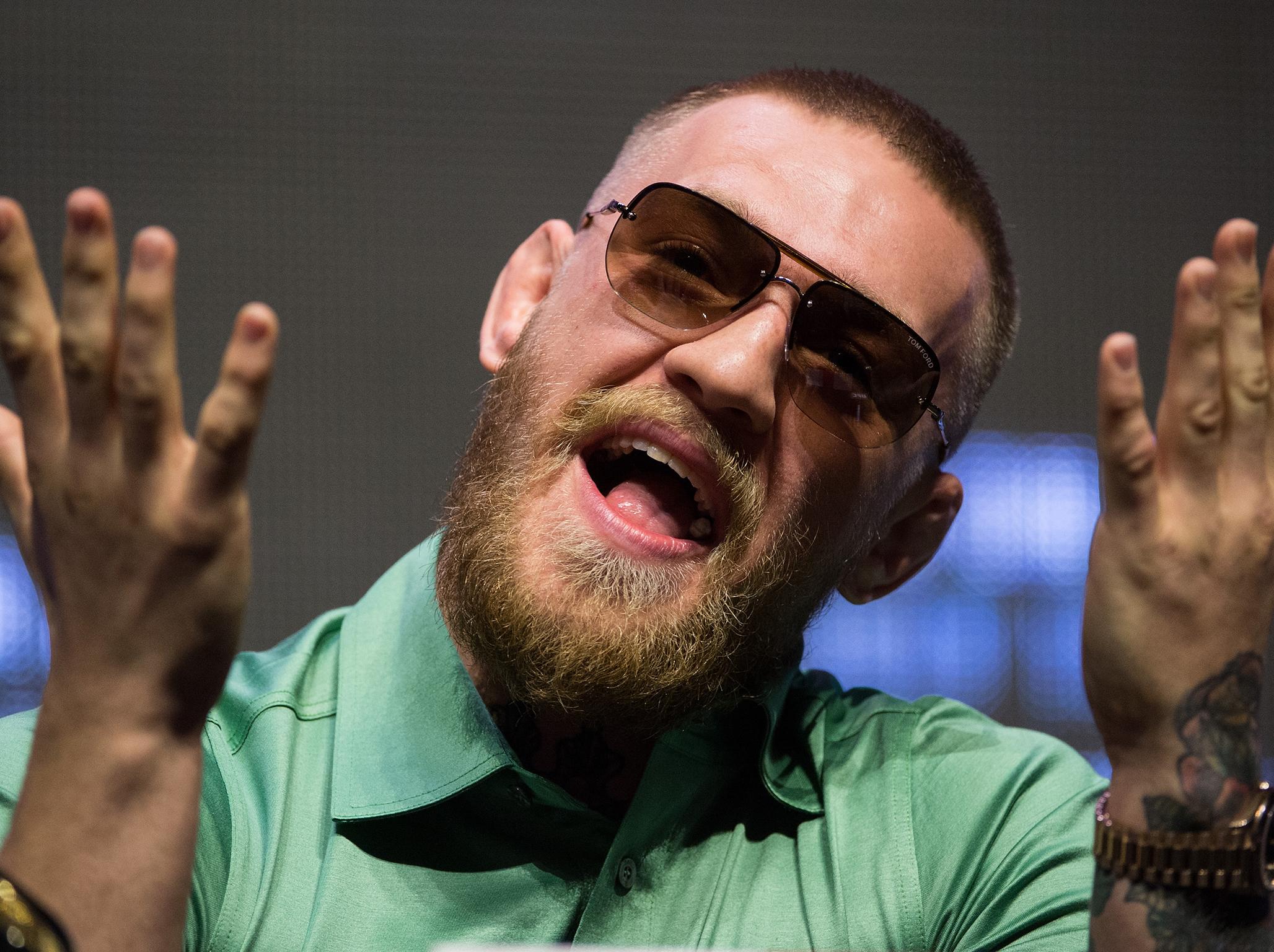 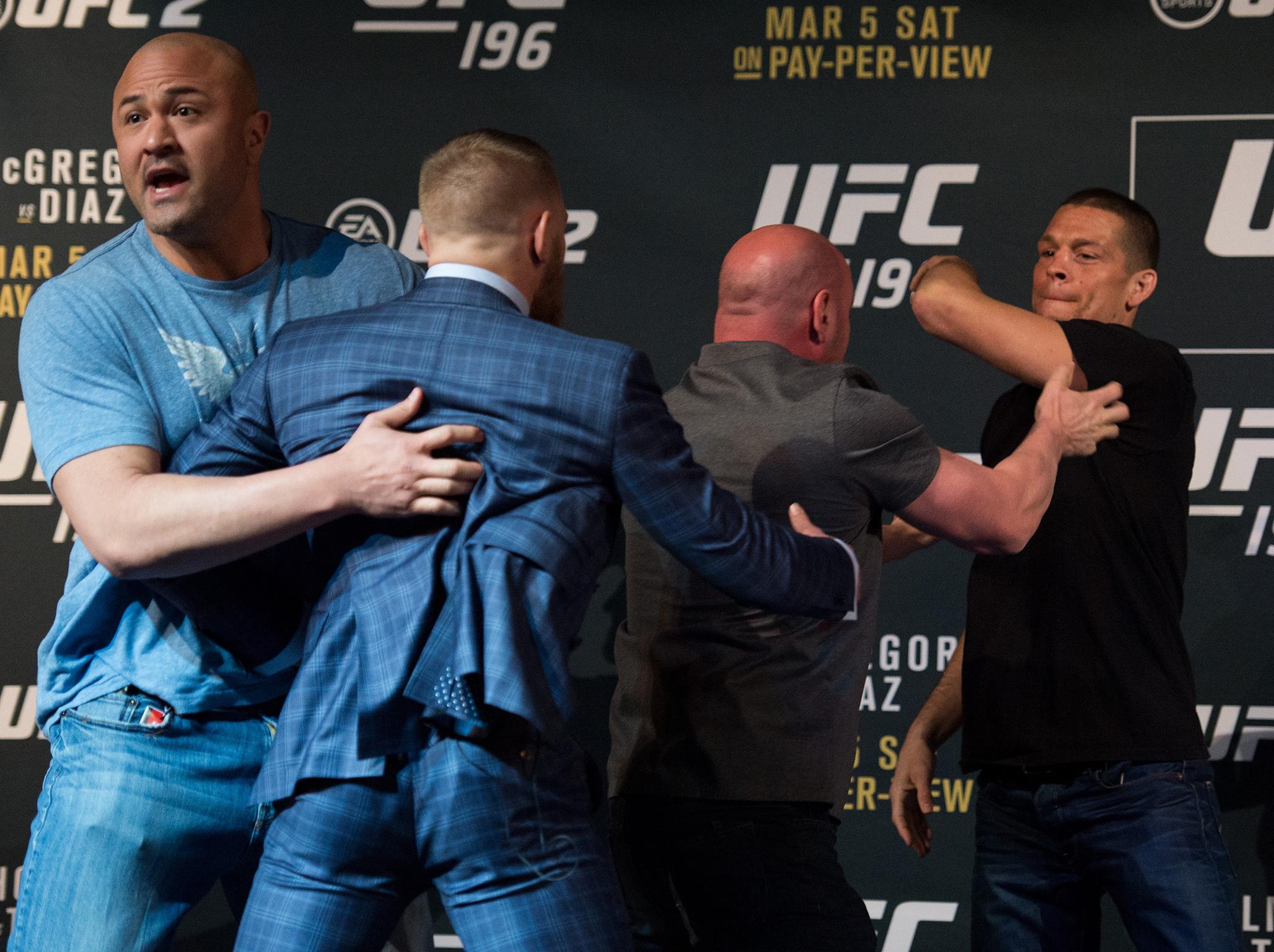 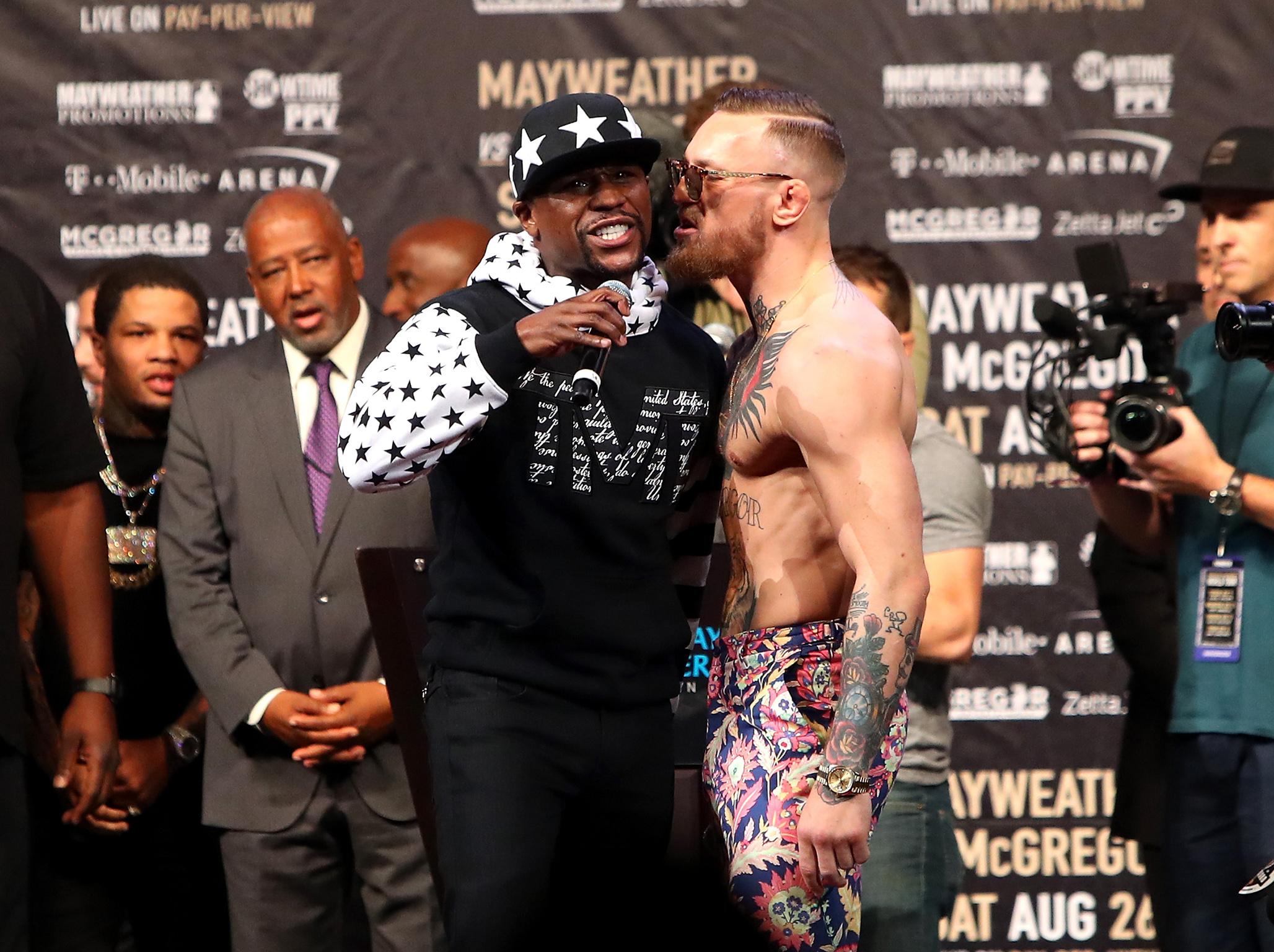 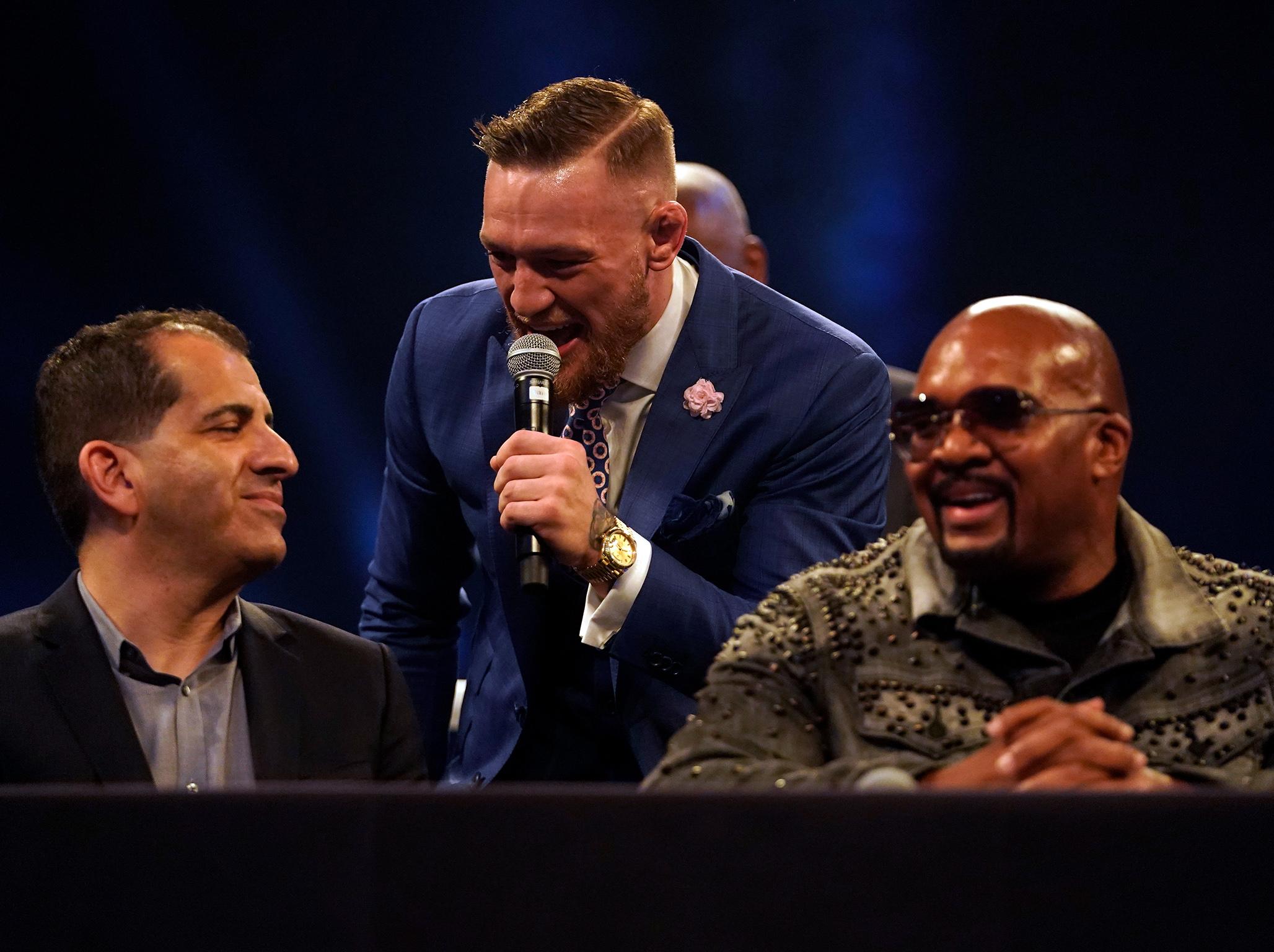 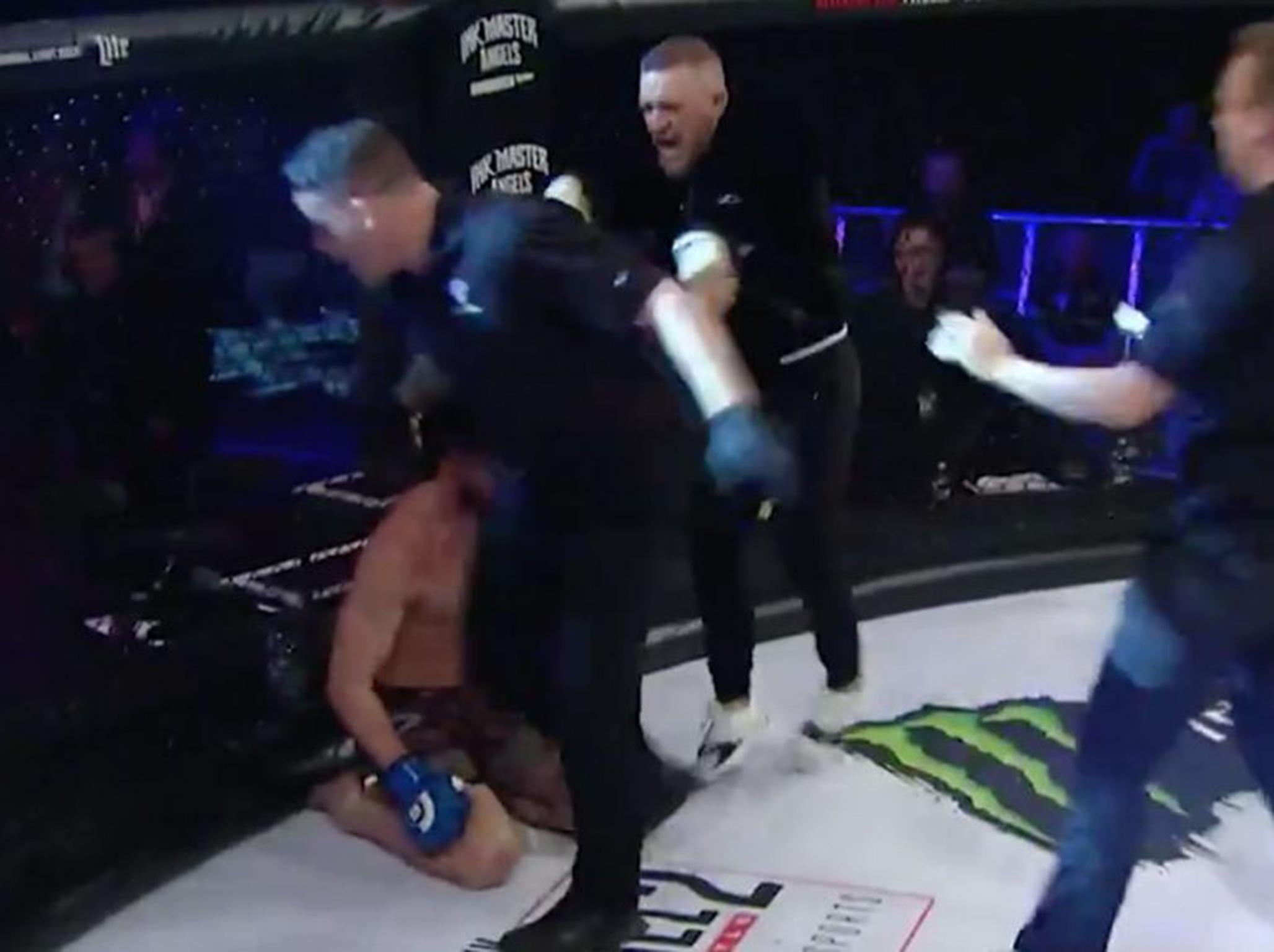 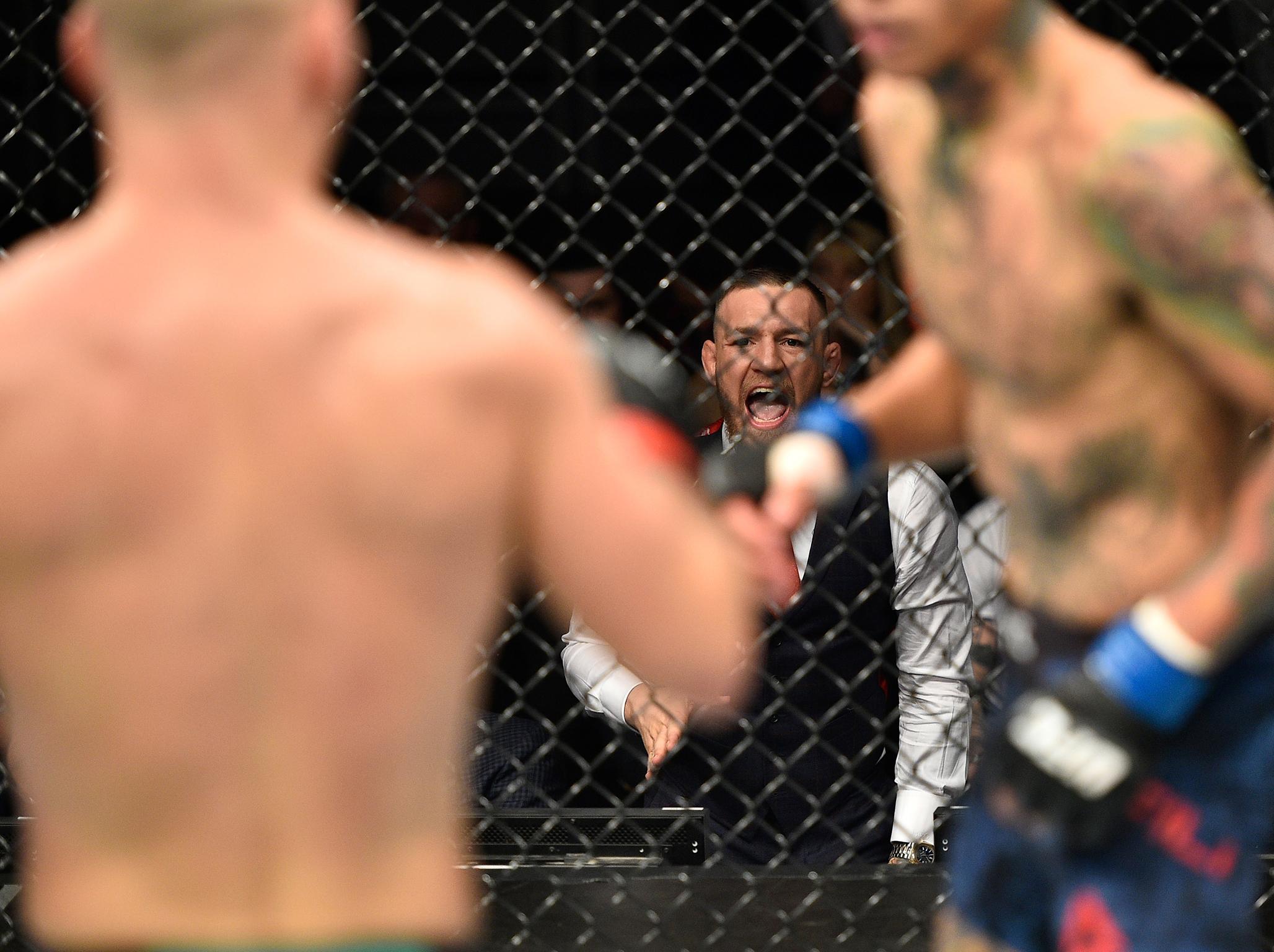 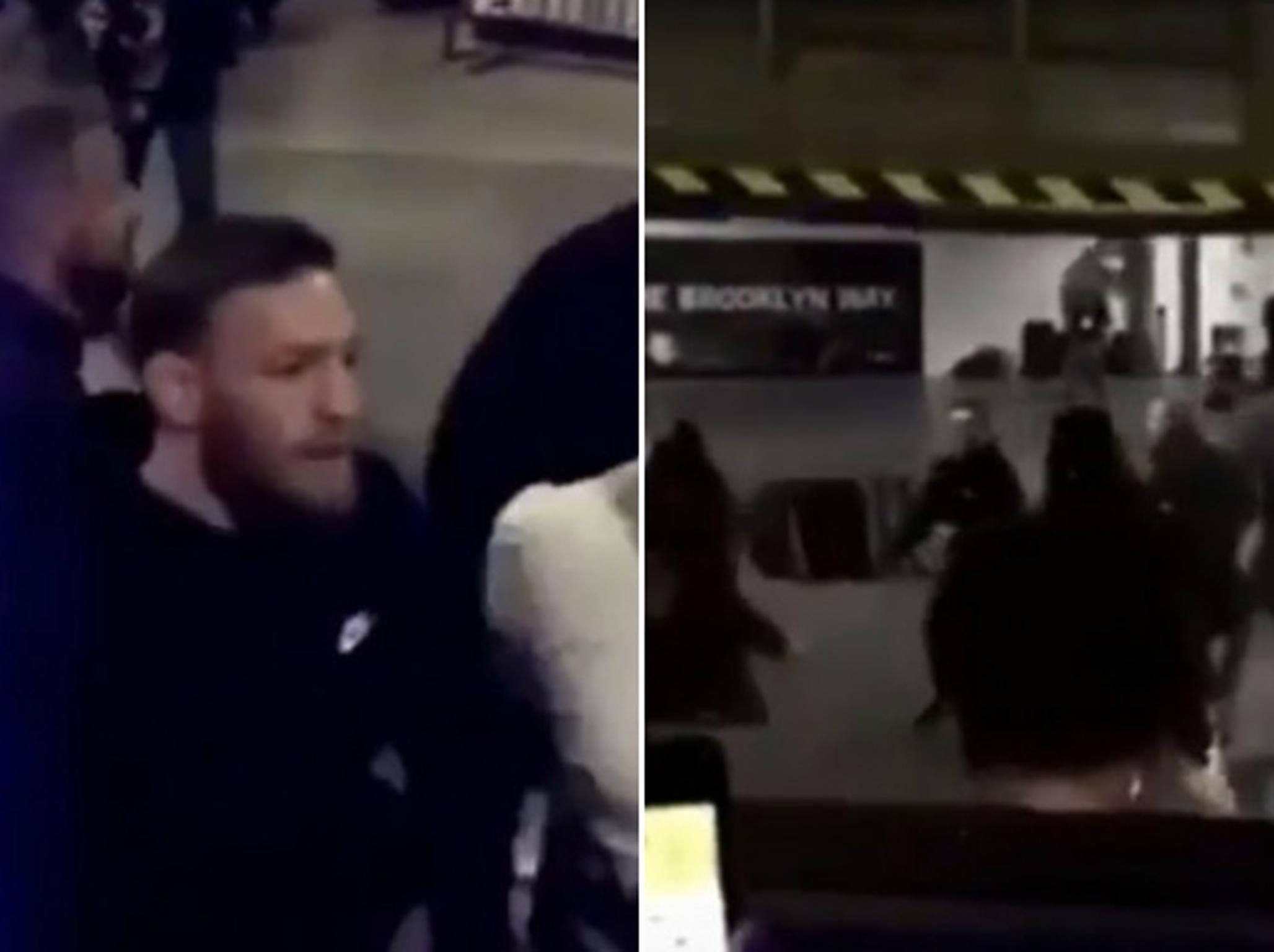 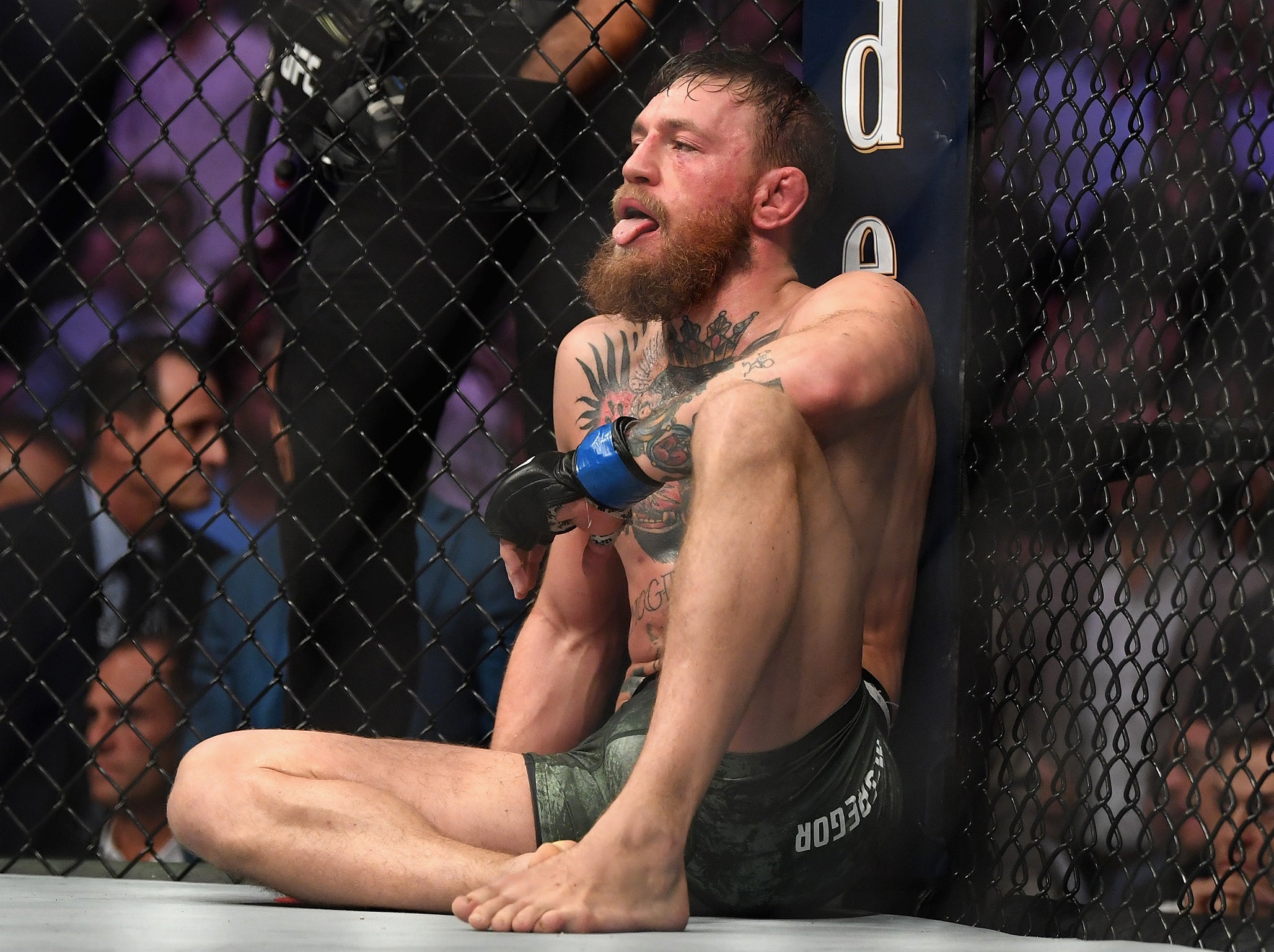 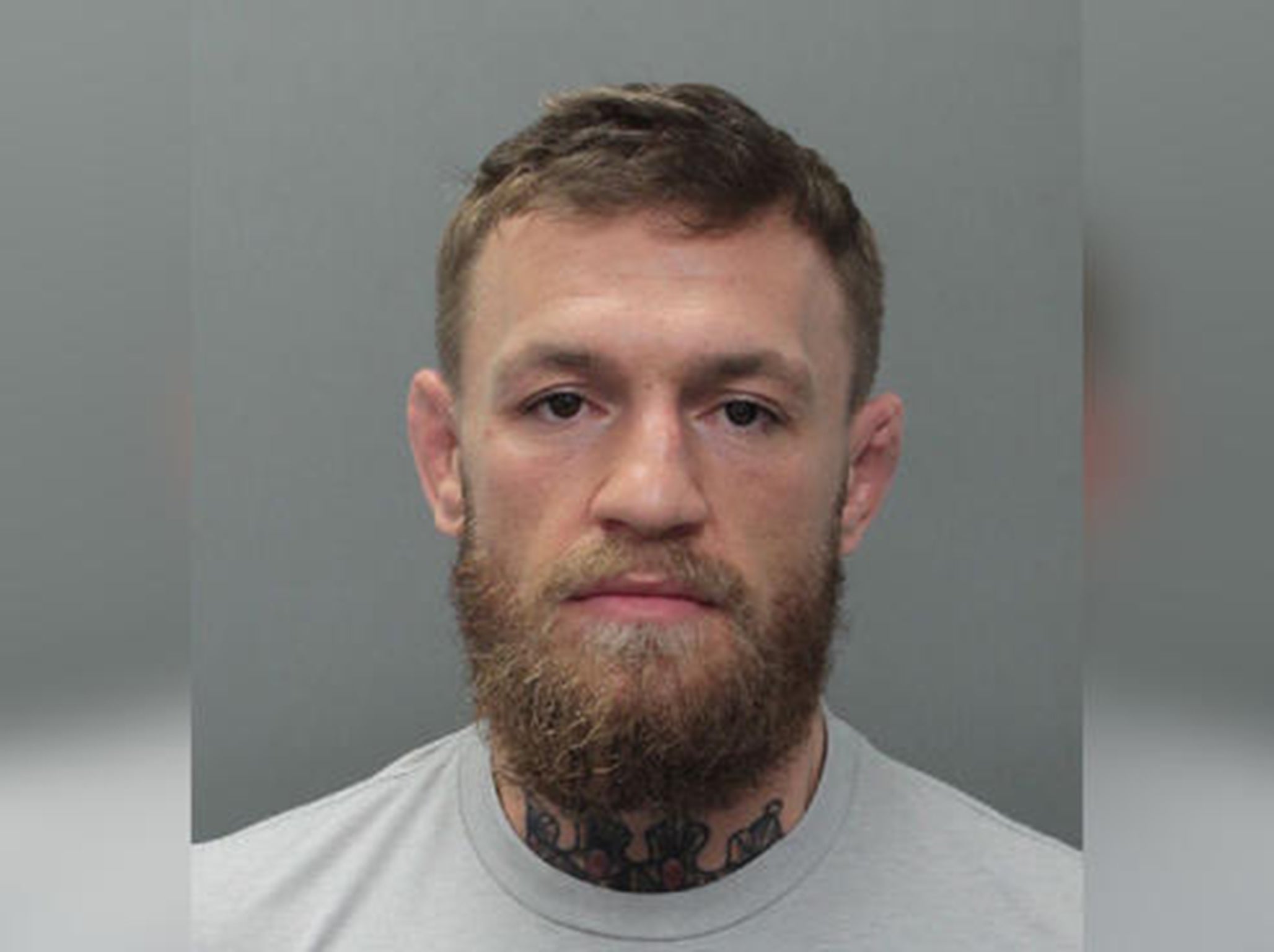 “Conor has no right coming up to 155, there’s no way. He’s not gonna stand a chance, we’re too big for him, too strong. So you can take your little English ass and get on.”

Cerrone to McGregor at the UFC 194 press conference.

“You are too slow and too stiff. You are as stiff as a board, I’d snap you in half and that’s it. I see stiffness when I look in that 155lbs division, slow, stiff. I feel like they’re stuck in the mud. The featherweights they hit like flyweights so it’s nice down there just killing them and that whole division but I keep my eye on that 155 division and I see them all stuck in the mud up there. So we’ll see over time. But guess what, have I been wrong yet? No.”

“You’ve a monster right here at 145, Aldo who’s about to beat your ass. You’ve beat nobody and you think you’re gonna come up to 155 and make a statement? Come on man, sit the f*** down.”

… but Cerrone gets the last word.

“Conor’s witty and smart. He has funny, crafty s*** [to say, at press conferences] —not stupid. The media beefed up a rivalry, not us. I was just telling him to watch how he talks out in public.”

Cerrone thaws relations at the start of 2018.

“For a fight like that Donald, I’ll fight you. Congratulations.”

McGregor after Cerrone’s most recent victory, over Alexander Hernandez.

“I think it’s going to happen this time, I really do. Conor is really serious about making a comeback. He’s doing whatever he wants to do. I think Conor’s side and our team both reached out and we’re trying to figure it out; it’s looking good. I’ve got just as much needle power as he does, it’s going to be a huge fight. It’s a fight everyone wants to watch. It’s going to be a fun fight, he’s a great fighter, I’m not taking anything away from him. Sign the damn deal, man. Let’s get this done.”

“Conor has signed and Cowboy is ready to go.”

Manchester United's 'leaked' away kit draws mixed reaction from fans
We and our partners use cookies on this site to improve our service, perform analytics, personalize advertising, measure advertising performance, and remember website preferences.Ok