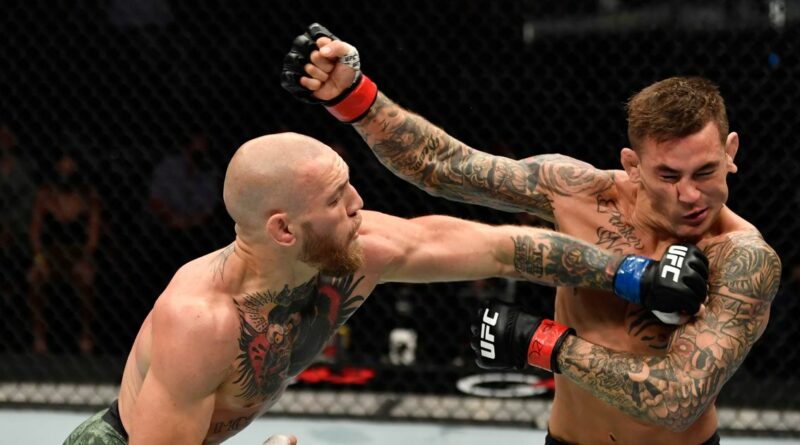 The promotion's boss has implored fans to order the PPV early, as there will likely be millions attempting to buy the event on Saturday which could lead to delays.

For American viewers, there were issues with the streaming of Logan Paul and Floyd Mayweather's fight due to demand, so White is warning fans to buy early in case of similar problems.

And he has said that it could reach as many as 3million buys, which would make it a bigger seller than the promotion's current number one seller; UFC 229: Khabib v McGregor.

"This kid [McGregor] is a global superstar worldwide," White told The Mac Life. "This fight this weekend has more celebrites coming than any fight ever in UFC history.

"It's got more pre-buys than any fight in UFC history, and I've been saying to fans that if they know they're buying the fight Saturday night, do it now.

"Do it this week, don't do it on Saturday, you know, there's going to be 2-3million trying to buy it at the same time, that's where you have the problems.

"I think a lot of people are smart, which is why this fight has more pre-buys than anything ever, get it now so you don't have to deal with it on Saturday."

It is believed that UFC 264, which is likely set to determine the next challenger for lightweight champion Charles Oliveira, could be a record-breaker in a number of departments for the promotion.

Tickets for the show sold out in seconds for the 20,000-capacity T-Mobile Arena, which is the first full-crowd event that Vegas will be hosting for MMA since the coronavirus pandemic started in March 2020.

"I think this is going to be, obviously the biggest pay-per-view of the year, but I think it's going to be record-breaking.

"It's the perfect fight it's one of those trilogy fights – people love trilogies.

"What Conor did to Poirier the first fight, what Poirier did to Conor the second fight – these guys are both in the position right now, if they win on Saturday night, for a title shot.

"I mean there's so much on the line."

Numbers indicate that Conor McGregor is far and away the biggest PPV draw in the sport, with the entire top five in UFC history consisting of McGregor fights.

The Irishman features in seven of the top 10, and also competed in the second biggest boxing match in history against Floyd Mayweather in 2017.

And despite concerns about his star power waning following a few high-profile controversies, he managed to get to number two on the all-time PPV list in his rematch with Poirier earlier this year.

Even his 2020 comeback with Donald 'Cowboy' Cerrone, who was viewed as a handy warm-up fight coming off two consecutive losses, drew the fourth-highest sales in company history. 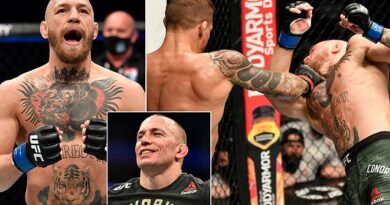 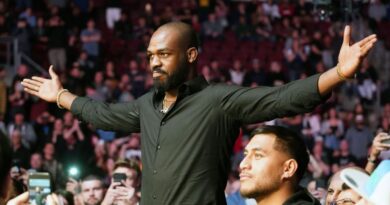