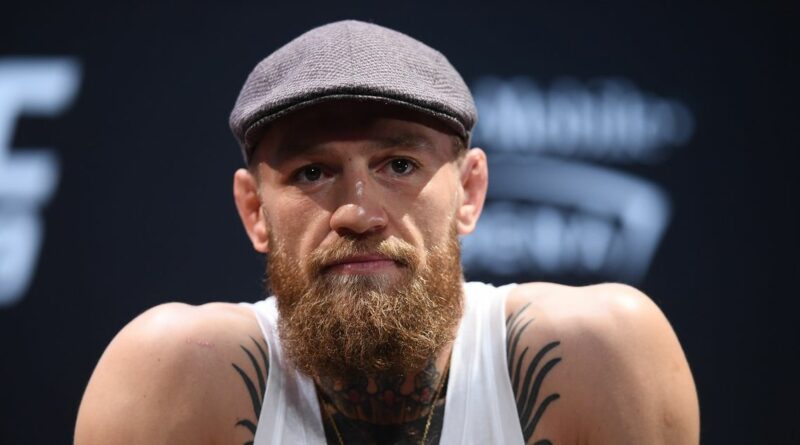 The MMA fighter took part in a fan Q&A on Twitter on Sunday night as he answered a wide range of questions from his followers.

And the Irishman claims he had a 'conversation' with Desmond to acquire shares from him after he was probed about buying Manchester United.

He said: "A conversation came up regarding Celtic first to be honest. To acquire shares from Dermot Desmond.

"I am certainly interested in acquiring a sports team at some stage! Both Celtic and Man United are teams I like for sure. But I am open. I feel I could do big things for a club."

Desmond has been the majority shareholder at Celtic since taking over from Fergus McCann and previously held a stake in United before selling to Malcolm Glazer in 2005.

McGregor is a lifelong United fan but has never hidden his allegiances to Celtic either after he was spotted wearing the shirt of former Hoops star Kieran Tierney in 2018.

The ex-UFC champion was pictured training with the Arsenal left back's defender's name, number and autograph on the back as he prepared for return to the Octagon.

The pair's relationship has blossomed since as Tierney revealed they still keep in touch since his move to the Emirates almost two seasons ago.

McGregor's support for Celtic became public knowledge in 2014 which resulted in the Parkhead faithful paying tribute to the fighter by displaying a tifo with one of his trademark slogans during the 5-0 win against Astana.

The 32-year-old then name-dropped Celtic at the Armadillo in September 2017 to the delight of the supporters.

He said: "What about the Glasgow Celtic? The only f****** team worth talking about!” 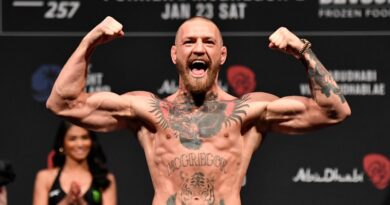