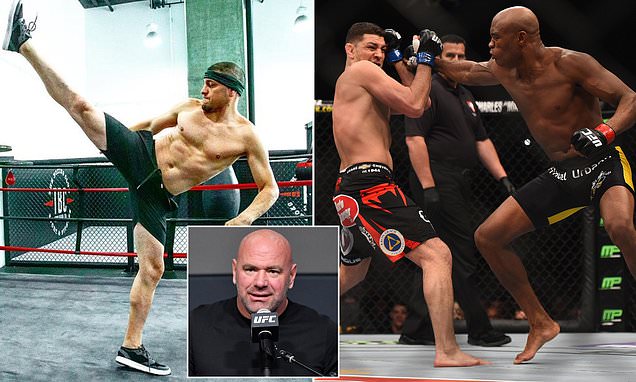 Dana White has indicated he doesn’t want Nick Diaz to make a sensational return to the Octagon this year.

Diaz, brother of Nate, has been out of action for five years but the 37-year-old has been working hard on a comeback in recent months.

But White is not convinced that he should be making his return to UFC. 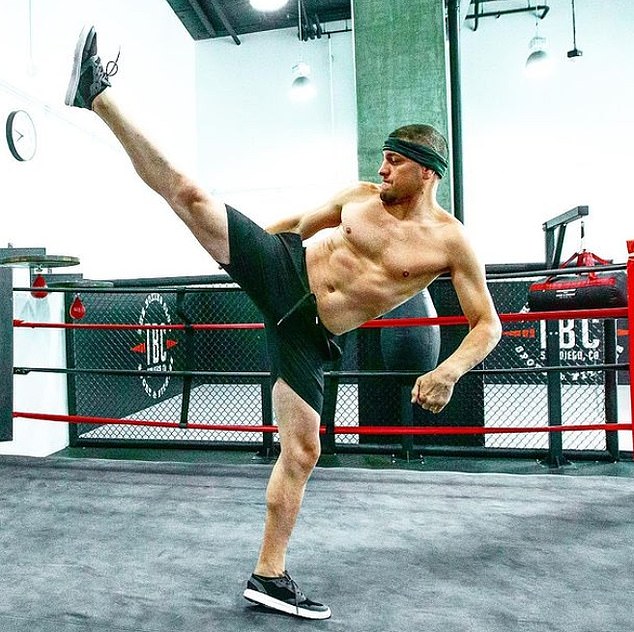 ‘Everything that I see from Nick Diaz doesn’t look like Nick Diaz wants to or is ready to compete in this sport,’ White said in an interview with ‘The Schmo.’

‘This sport, even Jon Jones, as good as Jon Jones is, you have to be 100 percent mentally, physically and emotionally ready to train, be ready for this and fight. And I just don’t think…I don’t think anyone should want to see Nick Diaz fight.

‘Nick Diaz has been in a lot of wars. He’s accomplished a lot of great things in his career. He’s made a lot of money.

‘He’s obviously super-famous. He’s gotten everything you could hope to get out of fighting. I just don’t know why, when I see his Instagram, why he would want to come back.’ 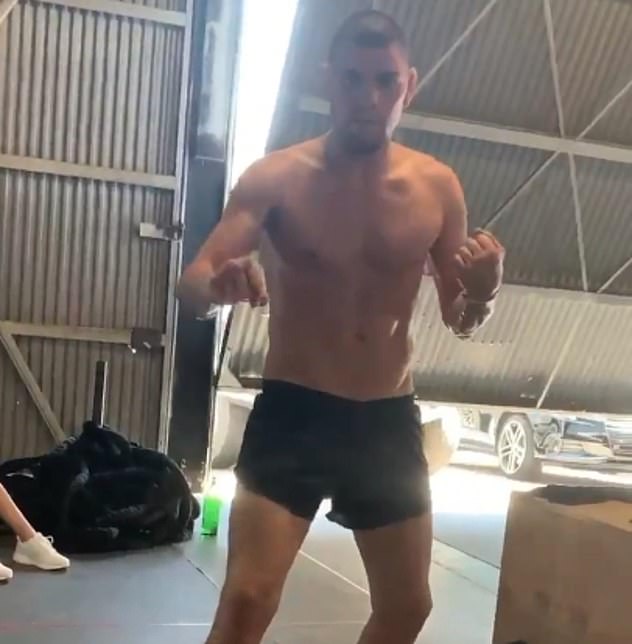 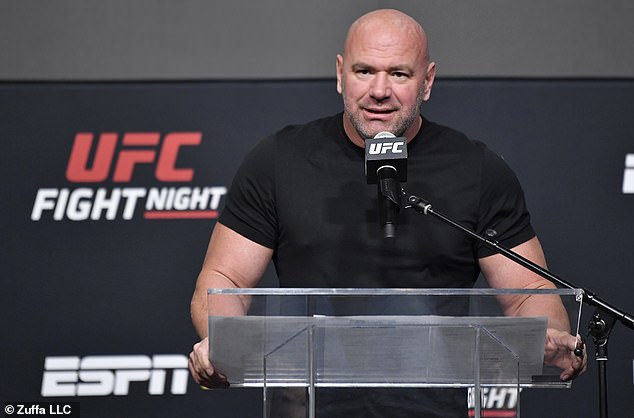 Though Diaz’s recent Instagram posts have centred around his gym work and training, White could referring to content from before the start of a comeback began last year.

Diaz was often pictured out and about at clubs, and seemingly not concentrating on a fighting career.

Many believed Diaz would never fight competitively in MMA again after he was banned and fined by the Nevada State Athletic Commission in 2015 for failing a drug test due to marijuana metabolites.

Diaz’s manager Kevin Mubenga confirmed to Ariel Helwani that Diaz is ‘100 per cent’ planning to fight again in 2021 and currently weighs in the ‘175-165 pound range’, in September. 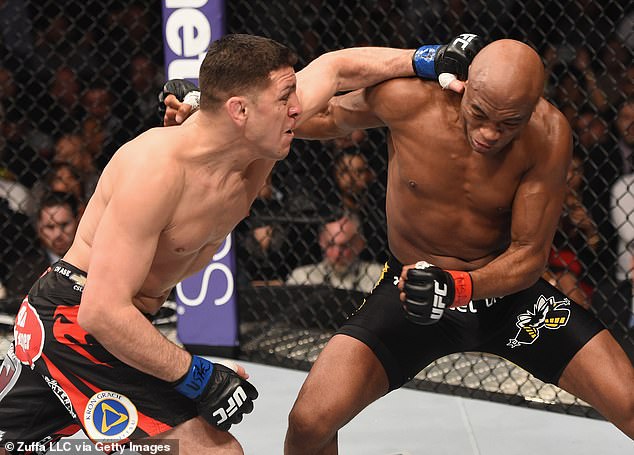 Diaz, pictured fighting Anderson Silva in Las Vegas, has not fought since 2015