Home » MMA » Expert picks and best bets: Will ‘Wonderboy’ get back on track vs. Kevin Holland? 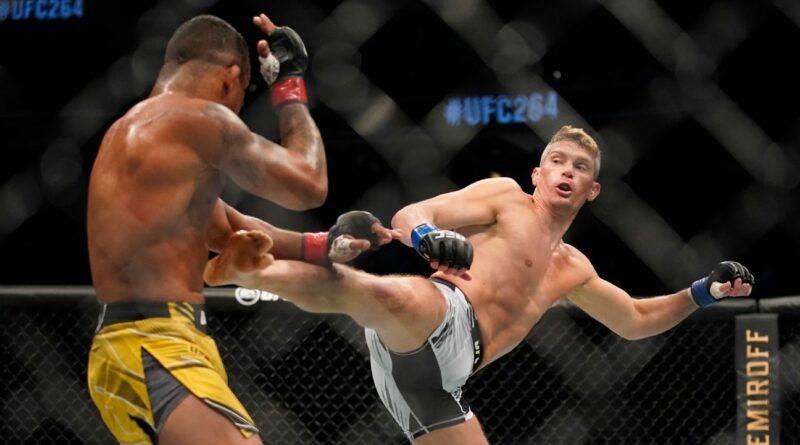 Thompson, ranked No. 8 in ESPN’s welterweight rankings, is looking to get back on track after losing his last two fights. Holland will be making his fourth Octagon appearance of the year. He lost via first-round submission to Khamzat Chimaev in September.

This event will be the UFC’s annual “Fight Like Hell” Night, which is dedicated to the Stuart Scott Memorial Cancer Research Fund. The campaign was established in honor of Scott, a former ESPN personality and avid MMA fan, who died of cancer in 2015. Viewers can support the campaign with donations to the V Foundation for Cancer Research by going here.

Brett Okamoto spoke to MMA X Factory coach Marc Montoya to get his perspective on the matchup. ESPN’s betting experts Ian Parker and Reed Kuhn add their insights and analysis for the main event and other intriguing bets they like.

Editor’s note: Responses have been edited for brevity and clarity. 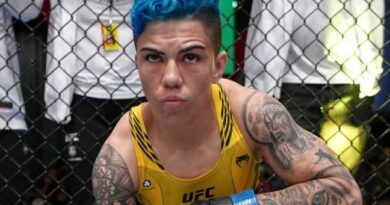