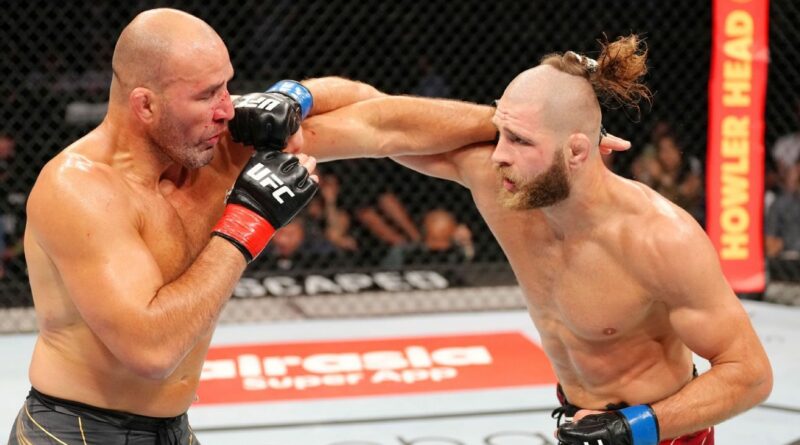 Jiri Prochazka hit Glover Teixeira with everything he had. Hard jabs, uppercuts, knees up the middle and combinations to the body.

Teixeira gave it all back and then some. He landed huge overhand rights and left hooks, took Prochazka down and opened up a gnarly cut with an elbow.

Both men took a career’s worth of punishment in one of the most grueling, back-and-forth fights in MMA history. In the end, somehow, Prochazka grabbed on to an orthodox rear-naked choke in the final seconds and finished Teixeira via submission at 4:32 of the fifth and final round Saturday in the main event of UFC 275 in Singapore.

With the victory, Prochazka became the UFC light heavyweight champion. It was his first submission victory in the UFC and first overall since 2014.

“It was a true war,” Prochazka said. “Glover is a true warrior. And I like that.”

Coming in, ESPN had Teixeira ranked No. 8 on its list of the best pound-for-pound MMA fighters in the world. Teixeira was ranked No. 1, and Prochazka was No. 4 at light heavyweight.

Prochazka (29-3-1) has won 13 straight, including his first three in the UFC. The Czech Republic native has finished an incredible 11 in a row.

Prochazka, 29, was coming off a second-round spinning back elbow knockout of Dominick Reyes in May 2021, a knockout of the year contender. “Denisa” is the former light heavyweight champion of Japan’s Rizin Fighting Federation promotion.

Teixeira (33-8) became the oldest first-time champion in UFC history when he beat Jan Blachowicz for the title at UFC 267 last October. The Brazil native was the second-oldest UFC champion ever, behind Randy Couture. Teixeira, 42, had a six-fight winning streak snapped in the loss to Prochazka. He had discussed retirement earlier this year but vowed to continue fighting afterward. 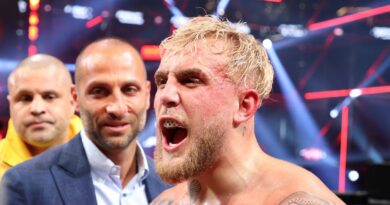 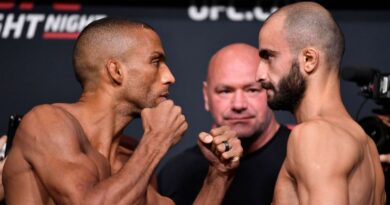