The Nevada State Athletic Commission held a preliminary hearing on Wednesday pertaining to the brawl that took place following the UFC 229 main event, and while the definitive fates of both Conor McGregor and lightweight champion Khabib Nurmagomedov were not decided, the process took a giant step in that direction. The NSAC voted to extend the indefinite suspensions of both McGregor and Nurmagomedov, and both fighters are due to meet with the commission on Dec. 10 for the formal disciplinary hearing. Furthermore, Nurmagomedov was granted $1 million of his guaranteed $2 million purse from UFC 229 to cover expenses accrued from the title fight. The commission will continue to withhold the remaining $1 million that Nurmagomedov was penalized for his role in the fracas.

McGregor ended his near two-year layoff from UFC to challenge Nurmagomedov for the lightweight title that formerly belonged to him back on Oct. 6. Nurmagomedov retained the title via submission in the fourth round, but afterwards, jumped the cage to attack McGregor teammate Dillon Danis, inciting a brawl that involved teammates of the undefeated Russian fighter attacking McGregor inside the Octagon. Immediately following the post-fight scene that garnered the UFC negative worldwide headlines, it was revealed that the NSAC was withholding the entirety of Nurmagomedov’s guaranteed purse for the fight while McGregor received his paycheck in full.

Can’t get enough UFC? Subscribe to our podcast In This Corner with Brian Campbell where I break down everything you need to know in the Octagon.

The drama has really not subdued since that night. Nurmagomedov has made vows to quit the promotion if any of his teammates were fired from UFC for their roles, while McGregor has not remained silent in defeat, even recently claiming that he will take on a top challenger in the lightweight division for his next outing if it means earning a rematch against the champ.

Before we can contemplate their fighting futures, though, we must learn what their fates are come early December when the NSAC decides to implement whatever disciplinary action they deem necessary after thoroughly reviewing what took place. 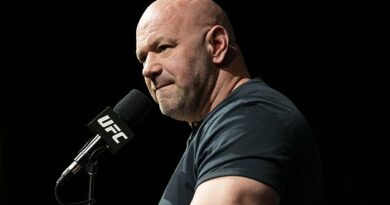 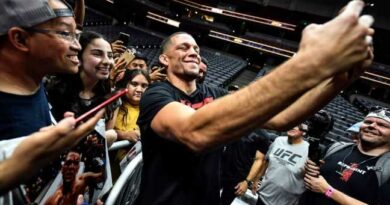