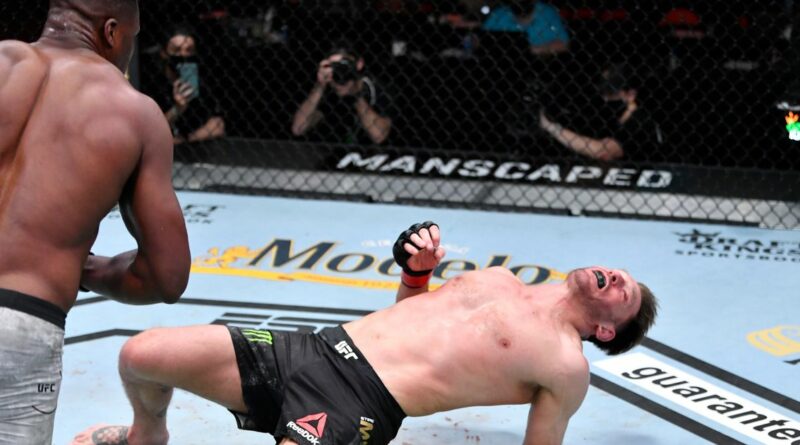 Ngannou failed in his first attempt against in Miocic three years ago but last night returned a more evolved and dangerous fighter.

He rocked Miocic in the opening round at the UFC Apex in Las Vegas before knocking him out cold in the second.

"I don't think I have the vocabulary to express this," said the new champion.

Miocic was widely considered the best heavyweight in UFC history having won the title against Fabricio Werdum in 2016.

He was beaten by Daniel Cormier in their first meeting in 2018 before winning the rematch and rubber match.

But he came a cropper against a reformed Ngannou who showed considerable improvement from his points defeat.

Scroll down for full results After a quietly impressive first round, Ngannou rocked Miocic in the second before following up with a left hook which left Miocic prone on the canvas.

The new champion is likely to defend his title against former light-heavyweight champion Jon Jones and added: "In my opinion he is the greatest of all time and him moving up is a good thing.

"It would be a very good challenge for me and it would be good on my resume. But this time he is the challenger, I am the champion and he is coming up and looking for me. 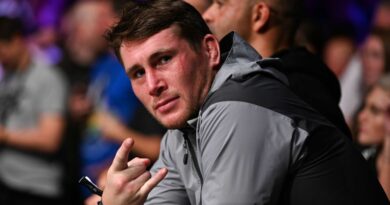 Till calls out ‘bitter’ Vettori for questioning injury 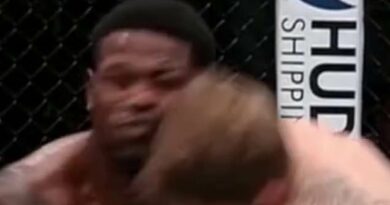 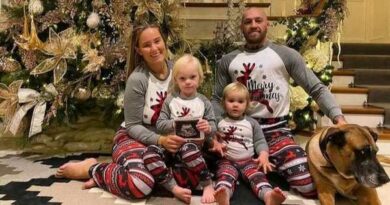