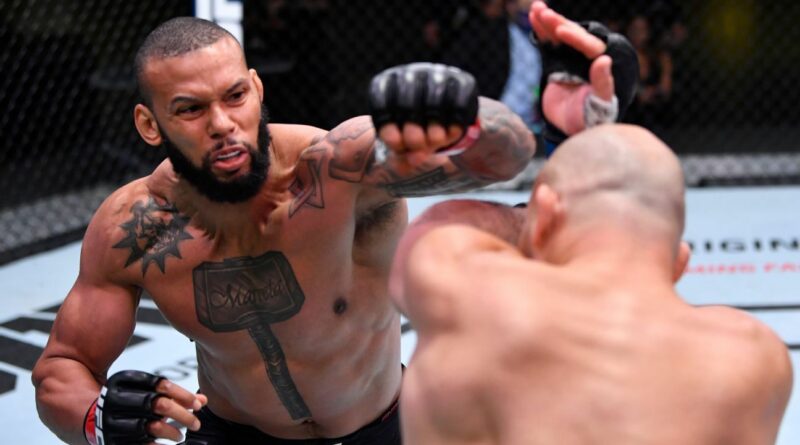 Thiago Santos meets Johnny Walker in a battle of Rio de Janeiro, Brazil natives in the main event of UFC Fight Night on Saturday in Las Vegas. It pits two of the most thunderous knockout artists in the light heavyweight division — and two of the most unpredictable fighters, period, in mixed martial arts — in a veritable Brazilian Carnival of action.

Walker (18-5) is one of the most creative and explosive finishers in the sport. Now training out of Conor McGregor’s gym SBG Ireland, Walker has finished all four of his victories inside the Octagon, two of which ended in under 40 seconds with a flying knee and spinning backfist.

Can Santos stop his skid? Or will Walker, still just 29 years old, begin the ascent everyone is waiting for? ESPN asked several of the top coaches in MMA to give their analysis and predictions.