The highly-anticipated UFC 254 showdown between Khabib Nurmagomedov and Justin Gaethje could take place in front of fans.

No stone has been left unturned for the organisation to host events on Fight Island during the coronavirus crisis with extensive testing for all of those who enter the bubble in Abu Dhabi.

But the UFC are exploring the possibility of bringing in spectators to watch the lightweight title fight inside the Flash Forum on October 24. 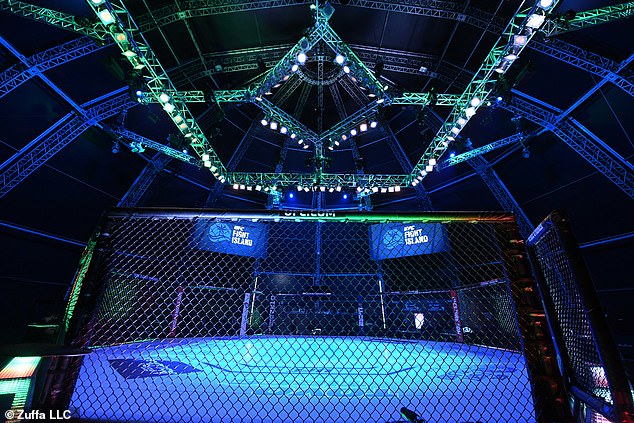 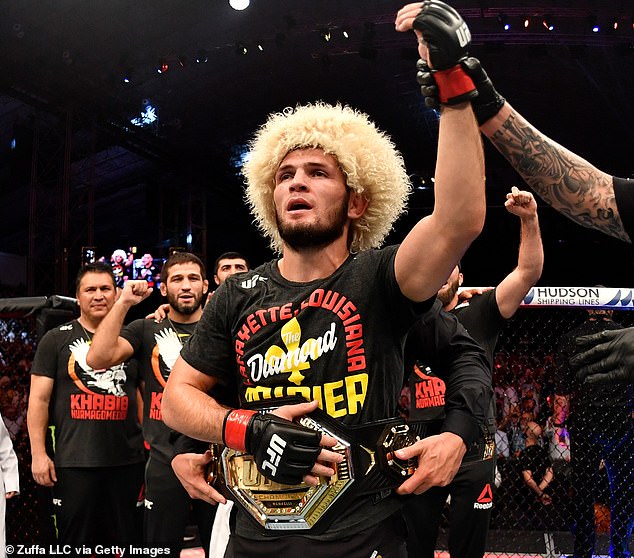 ‘We are currently studying how to bring fans into UFC 254’, revealed Department of Culture and Tourism marketing director Saeed Rashed Al Saeed to The Hotelier.

‘Right now we’re going through how to segregate fans from people inside the bubble but still get them inside the space in the safe manner.’

‘If everything goes to plan we’ll be announcing this soon. It’s not confirmed yet but the plan is in place but it needs to be endorsed.

‘I’m optimistic but health and safety cannot be compromised. That is our priority, it will not happen unless it is fool proof.’

Fight Island has been a huge success for the UFC and there would be an element of risk in allowing fans in to watch the action.

More than 400,000 man hours went into constructing the area used by staff, fighters, organisers and their teams with 18km worth of cables fitted and a staggering 350 tonnes of metal used on the facility.

The atmosphere on broadcasts has been bizarre at times with no crowd to generate an atmosphere and every strike and instruction from coaches audible to those watching from home.

If the protocols were to be put in place for fans to watch the event next weekend, it would add another dimension to a card fans have been looking forward to since it was announced. 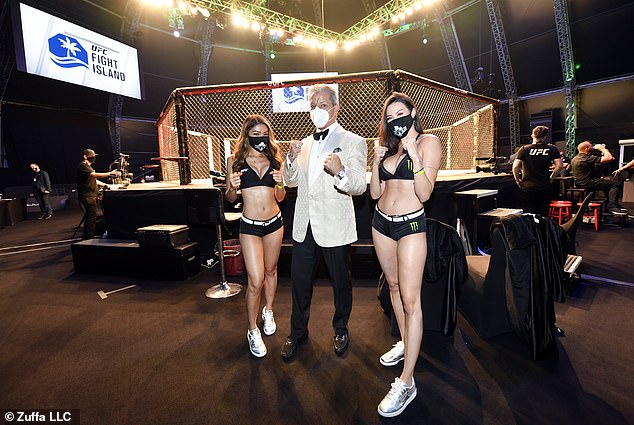 Diaz hints at retirement after suffering UFC 244 defeat by Masvidal