Home » MMA » UFC: What next for Darren Till after submission loss to Derek Brunson? 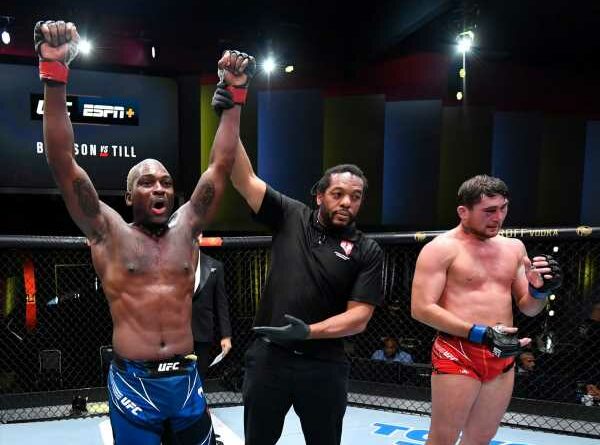 Derek Brunson celebrates after beating Darren Till via submission

Darren Till grasped at Derek Brunson’s hands as they slithered around the Liverpudlian’s neck.

The fear among many fans is that he was grasping at his middleweight title hopes as they slithered away.

Till’s submission defeat by Brunson in their middleweight bout in Vegas on Saturday night, the fourth loss of the 28-year-old’s career, was easily his most devastating yet.

When Till challenged for the UFC welterweight title in September 2018, there was a sense that he had been rushed into that position, the UFC willing the undefeated English fan favourite to dethrone the dominant but apparently dull Tyron Woodley. Till had received his title shot at 170lbs after outpointing Stephen ‘Wonderboy’ Thompson in Liverpool, a result that has been disputed by many mixed martial arts fans outside of Till’s hometown.

That arguable victory against the first top-level opponent Till had faced, in a surprisingly slow bout, gave way to a submission loss to Woodley, who dropped Till just 10 seconds into the second round with a blunt counter right straight, before brutalising Till on the mat until a D’Arce choke led the then 25-year-old to tap out. 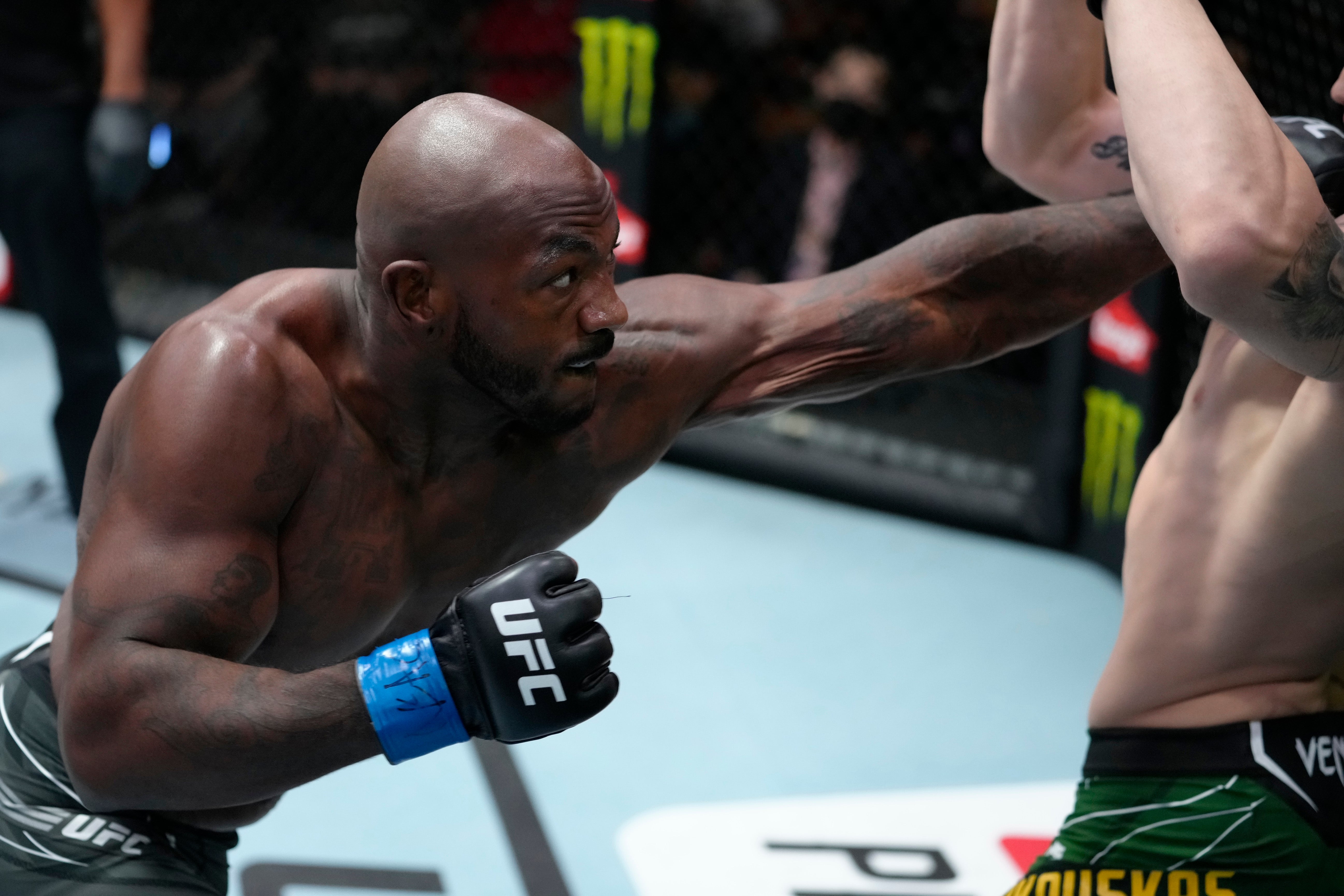 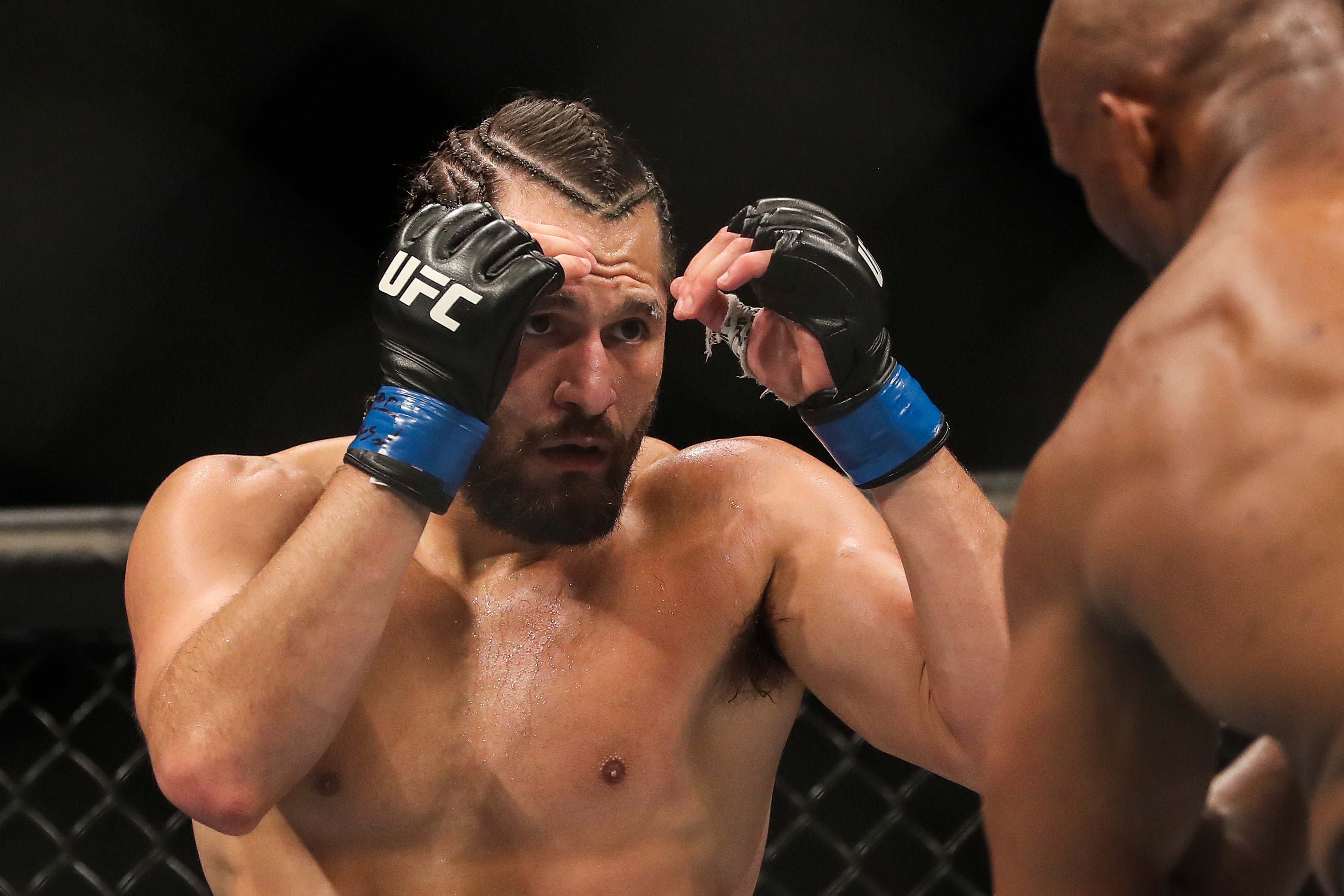 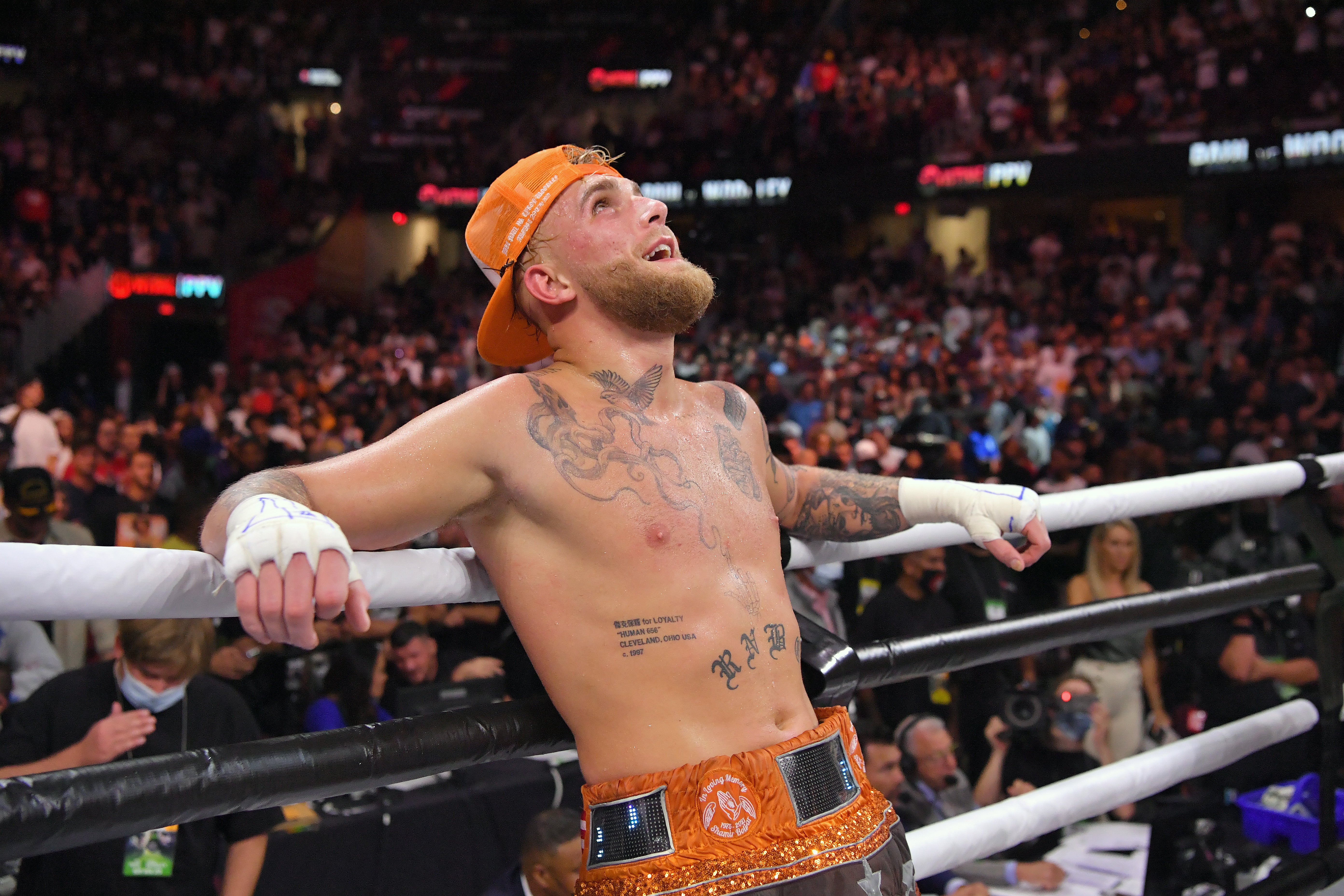 But Till’s premature push into that contest, as well as his youth, meant there was no cause for concern. The Muay Thai specialist had plenty of time to come back, and MMA fighters have come back from much worse.

Six months later, Till found himself in his fourth straight main event, headlining UFC London against Jorge Masvidal. In front of a raucous crowd, Till dropped Masvidal with almost the first punch he threw, only to be knocked out cold and frozen stiff in the second round.

In an exclusive interview with The Independent this week, Till said there was little to take from those defeats, from a mixed martial artist’s perspective.

“At that point I was essentially fighting the scales, I wasn’t fighting my opponents,” Till said. “It got to the point where I was just in a weight category that didn’t fit me no more. The guys I’ve lost to have been better than me on the night, but I don’t see them better than me in any way, shape or form. I’m in a great spot now. I’m in a division I feel comfortable in.”

A few days on, Till might feel somewhat less comfortable, for he is 1-2 in that division with a distinct lack of momentum at middleweight. He is also 1-4 in his last five fights, his undefeated record slipping to 18-4-1. 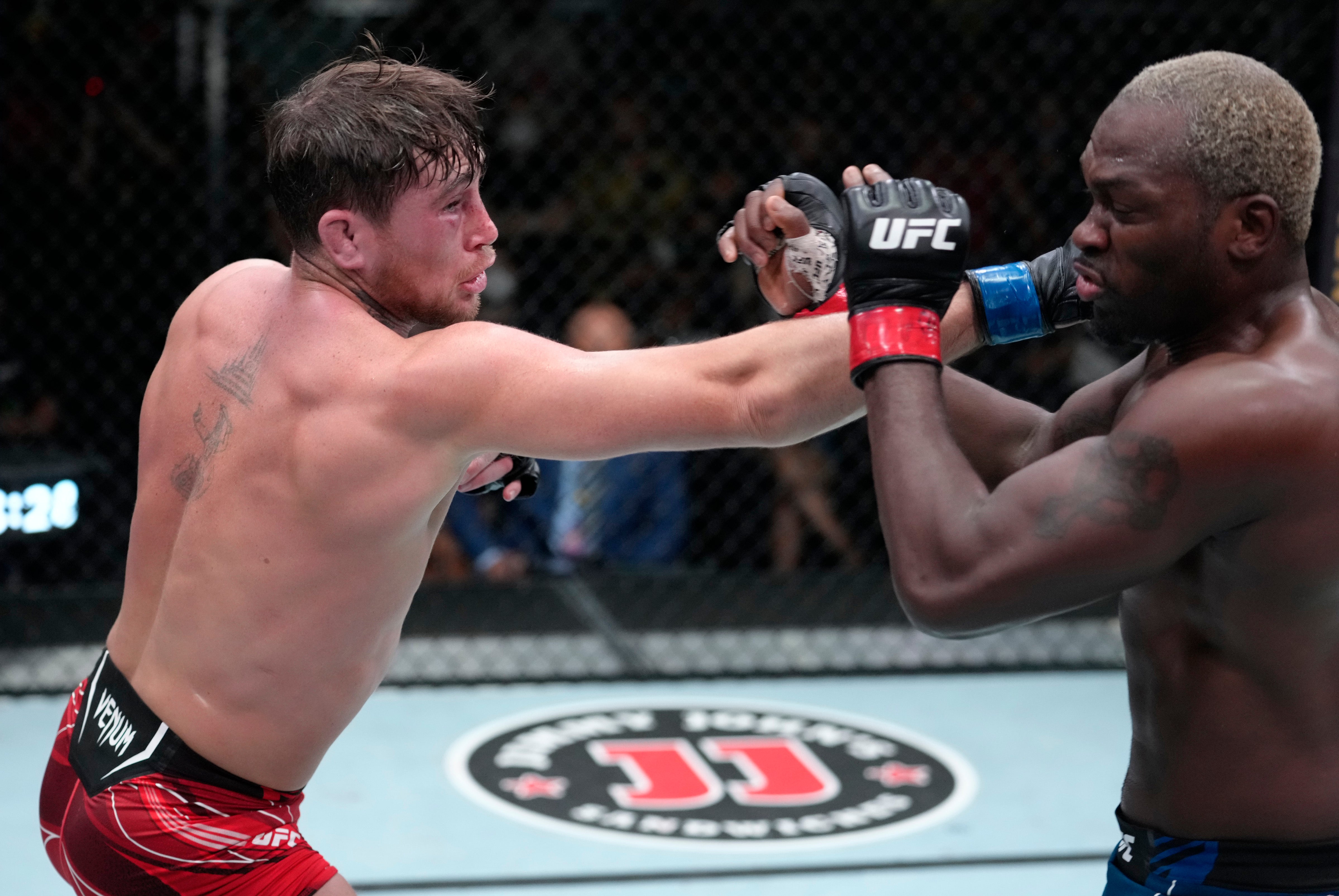 Till appeared to stun Brunson before the abrupt finishing sequence

Till’s divisional debut in 2019 was a narrow decision victory over the dangerous Kelvin Gastelum, who himself has been floundering for some time. Last summer, Till was on the other end of such a result, losing to former 185lb champion Robert Whittaker via decision after a competitive, bloody bout on ‘Fight Island’ in Abu Dhabi.

Till told The Independent that he learned more from that defeat than his losses at welterweight, due to his welcome absence of weight-cutting issues at middleweight. “Losses like that against Whittaker, there are small things you can take away,” he said, “but that’s all to do with growth and learning.”

Unfortunately, Till has struggled to effectively exhibit that growth and learning in the Octagon.

Brunson, Till’s victorious opponent in the UFC’s Apex facility in Las Vegas, specialises in wrestling. “It’ll just be a chance for me to showcase why I spent four years in Brazil and why my wrestling and grappling is so good,” Till told The Independent ahead of last week’s main event.

Till was taken down in each of the three rounds on Saturday, however. While the first two were well-timed and planned by Brunson, the final takedown actually came out of desperation, the 37-year-old shooting on Till after being stunned by a series of punches.

With that in mind, it was remarkable how easily the American secured the takedown, and how quickly he then slipped into full mount. Before long, Brunson took Till’s back and locked in a rear naked choke. As soon as the hold was in place, Till tapped, an abrupt finishing sequence extinguishing the Scouser’s brief flicker of hope for a victory.

The narrative has long been that Till’s elite striking skills would enable him to beat anyone on his best day, but it can be argued that he has never verified those claims. That may sound harsh, especially considering that all of Till’s opponents since Thompson have been fearsome competitors, but the win against ‘Wonderboy’ was questionable, the victory over Gastelum was narrow, and Till ultimately came up short against Whittaker – no matter how much he impressed in that bout. 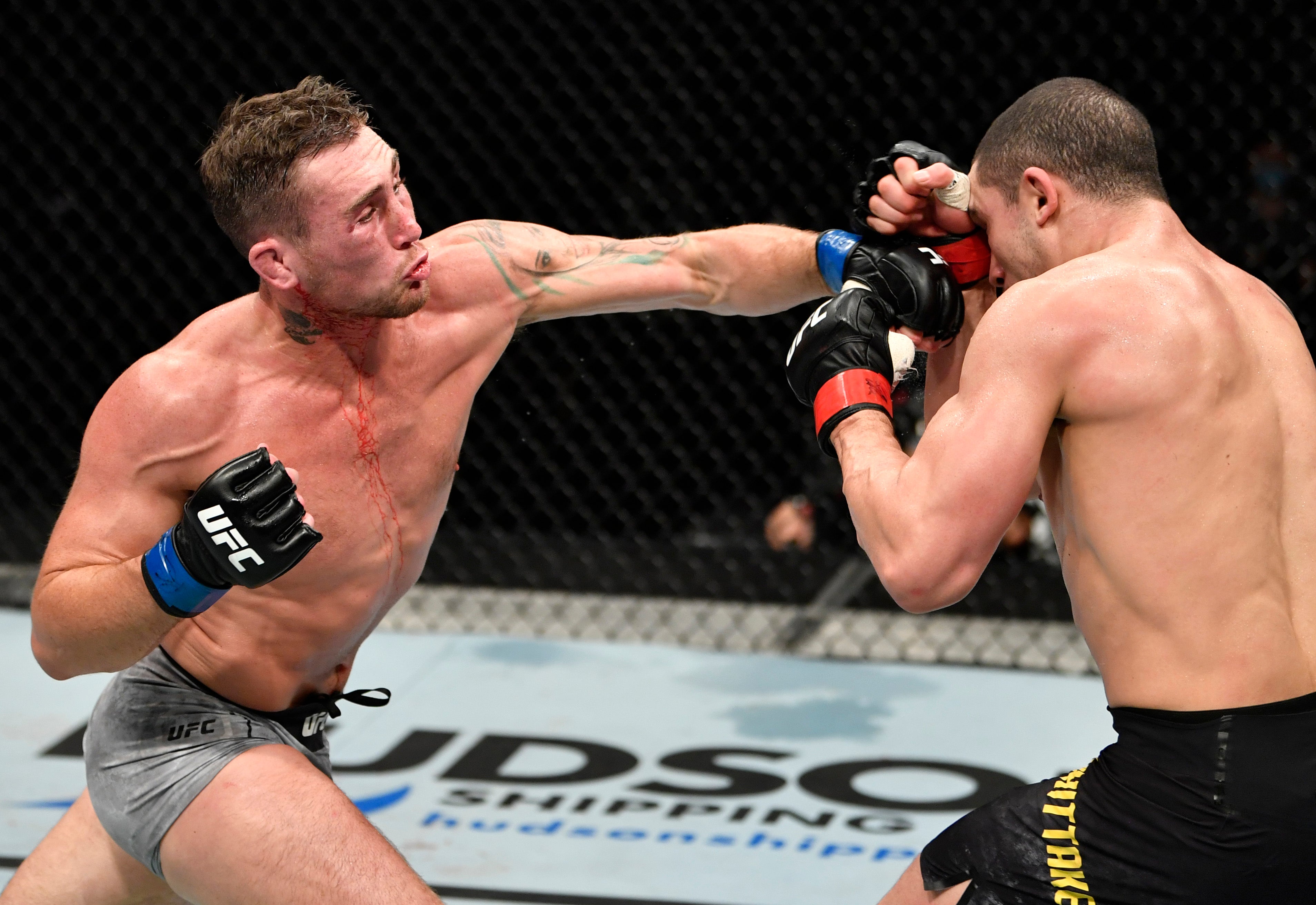 As such, a counter-narrative is increasingly encroaching: that Till is not in fact destined for UFC gold, that he is not well-rounded enough or mentally mature enough to string together the necessary wins to become a champion. Till is still relatively young in the sport at 28, but now is the time in which he must to make the required corrections.

On that note, it is not unfair to analyse the coaching of Till. The Liverpudlian is fiercely loyal to Colin Heron, but his head coach’s feedback between rounds has not necessarily been as constructive as possible. After the first round against Brunson, the latest example was provided.

Till said to Heron: “He can have that round, can’t he? He’s tired.” The response from his head coach? “He’s scared. He’s petrified.” Few observers would agree with either Till or Heron’s interpretations of the fight, which to that point had largely seen Brunson smashing and bloodying Till on the mat.

Till is unlikely to part ways with Heron, nor does he need to, but his coach must offer constructive advice and the pair must focus on enhancing Till’s grappling abilities. Yes, the latter is easier said than done, but amid any criticism that can be levelled at Till’s skillset, his striking is a joy to watch – he can trust that those abilities will not wane while he focuses on a lacking element in his fighting. Four years in Brazil look good on Till’s CV, but they did not sufficiently impact the 28-year-old’s showing on the canvas against Brunson.

A step down in competition also seems necessary. That is not straightforward to facilitate in a division as stacked as middleweight, but seventh-ranked Till should next be paired with Edmen Shahbazyan, Brad Tavares or Kevin Holland – all of whom are ranked outside of the top 10.

Many fans have suggested that Sean Strickland should be next for Till, but even the eighth-ranked 185-pounder might be too dangerous for the Liverpudlian at this moment. 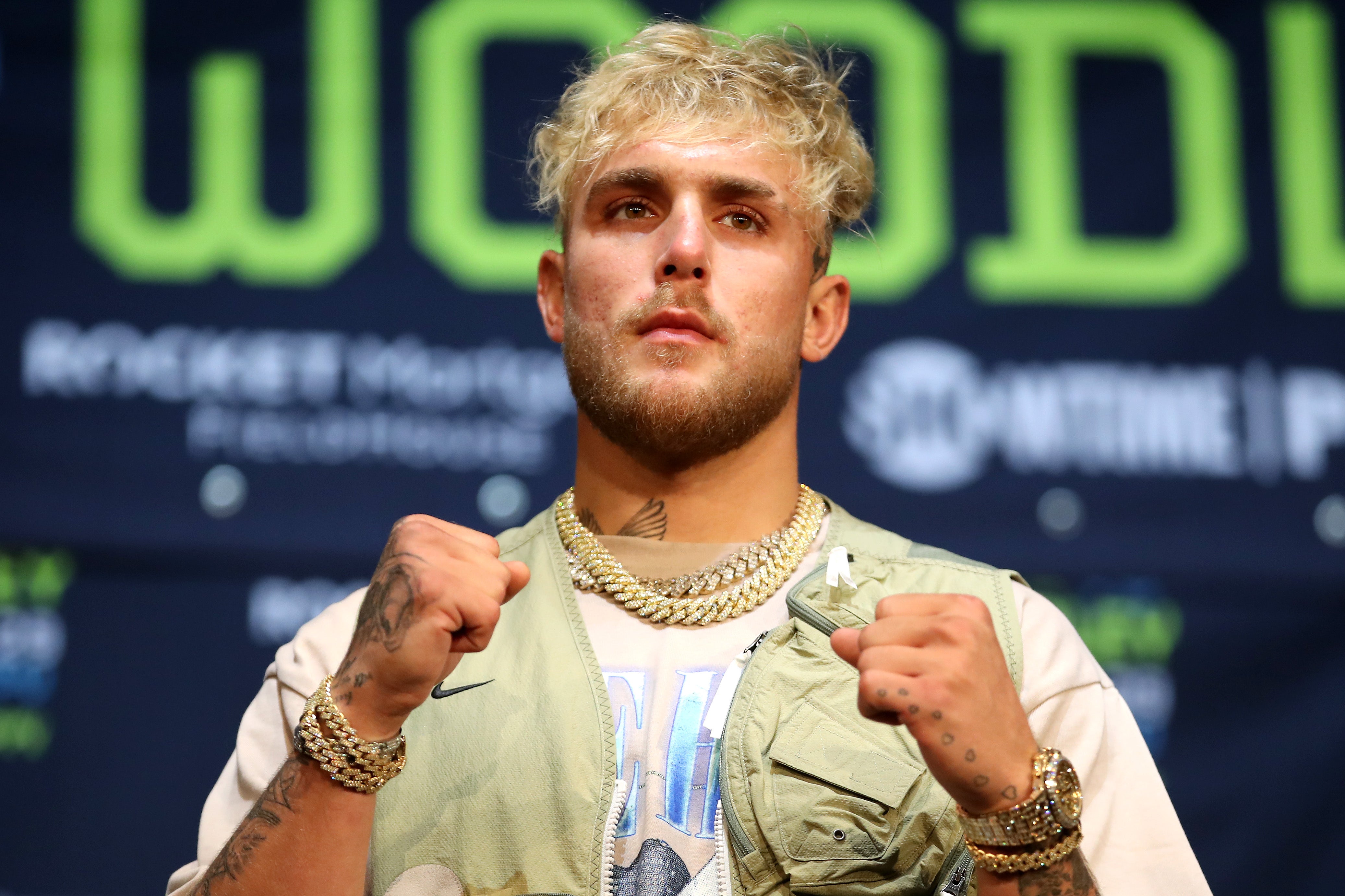 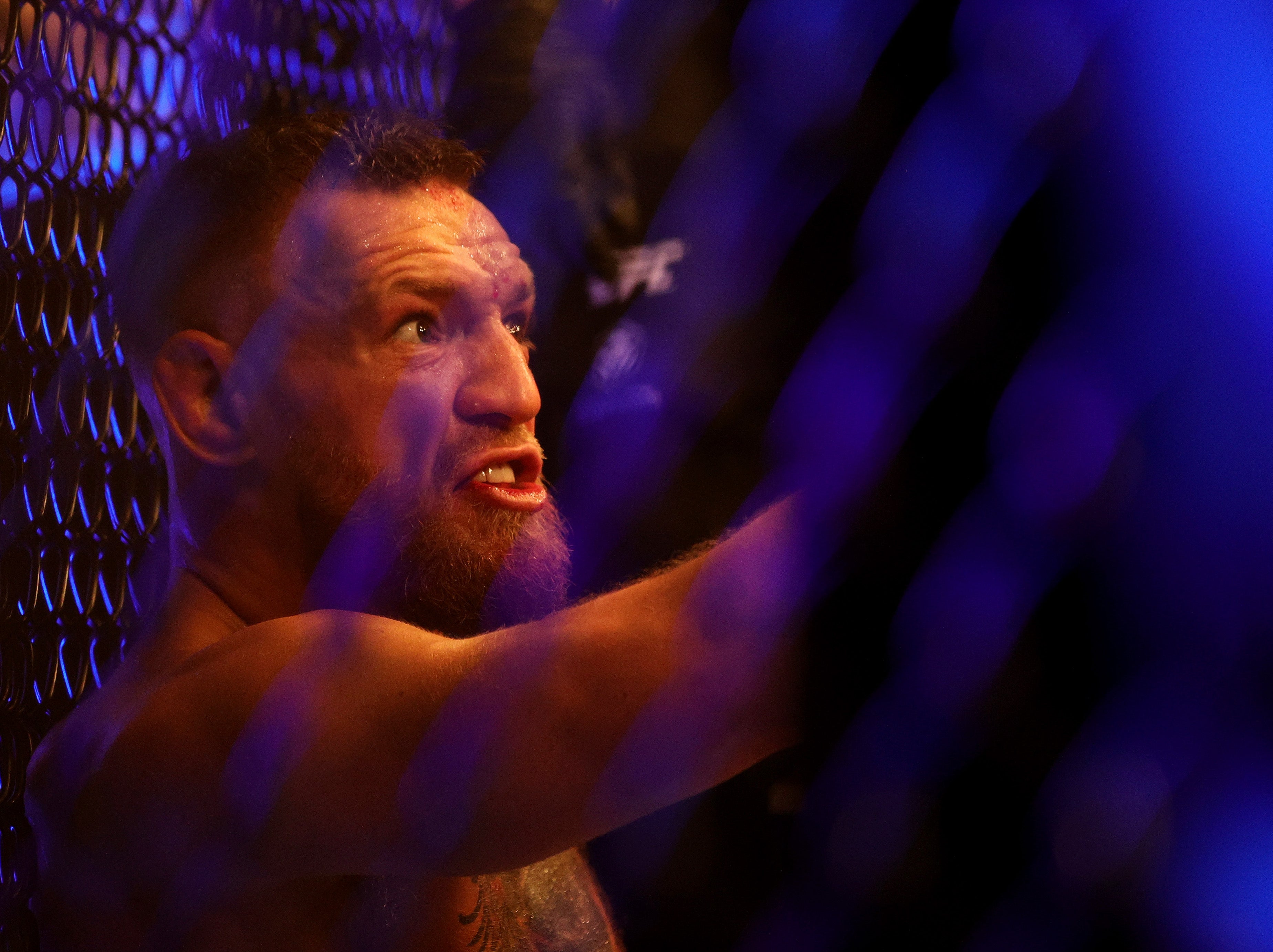 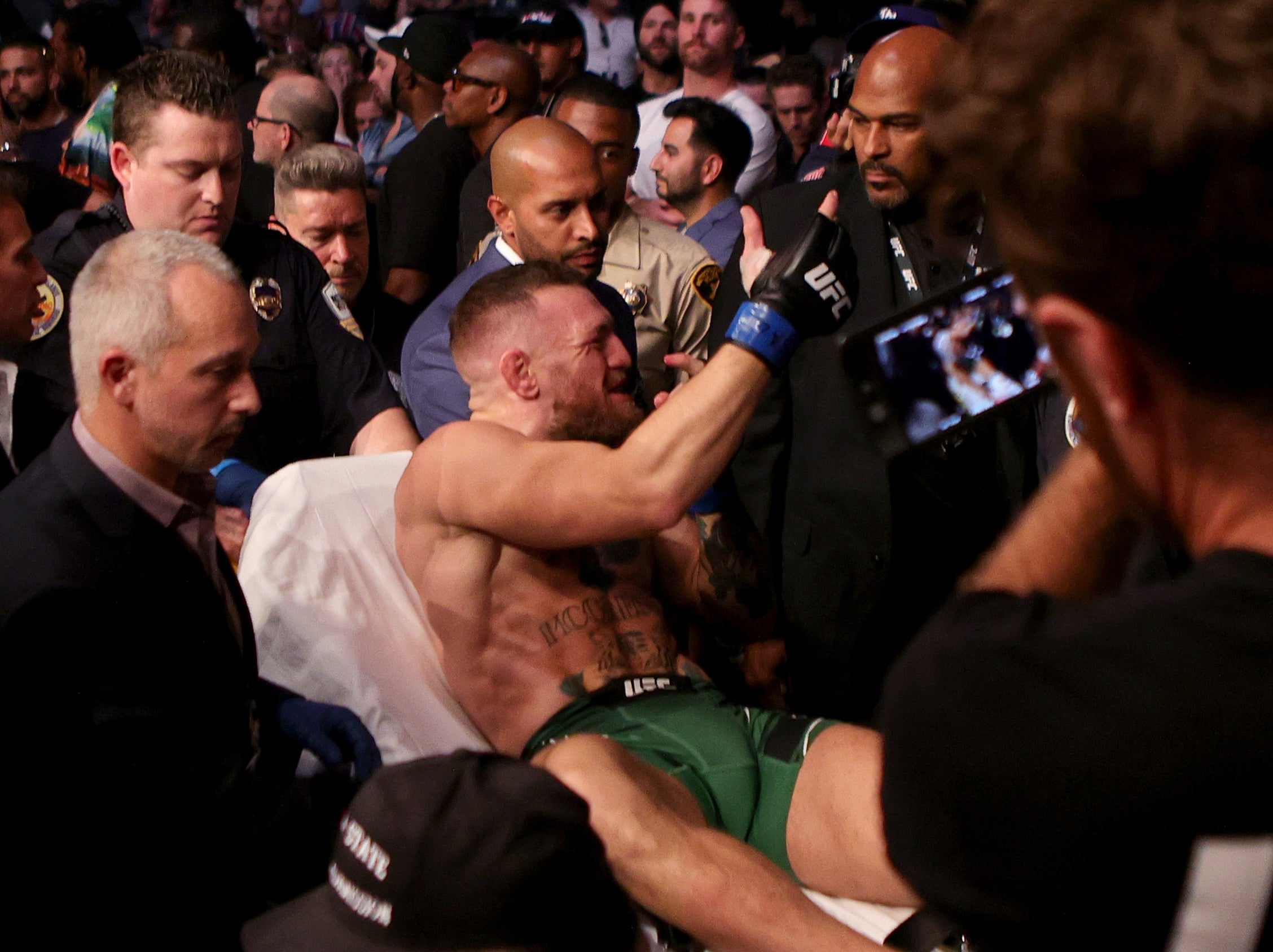 After his defeat by Brunson, Till took to Instagram to post pictures of Michael Bisping and Charles Oliveira. No caption was needed. In 2016, Manchester’s Bisping – Britain’s first UFC champion – won the middleweight title at the age of 37. Oliveira became lightweight champion this year in his 28th UFC fight.

There is still time for Till to achieve his singular goal of wearing UFC gold, but that time must be used wisely.