Home » MMA » What channel is UFC 270 on tonight? How to watch, buy Francis Ngannou vs. Ciryl Gane on pay-per-view 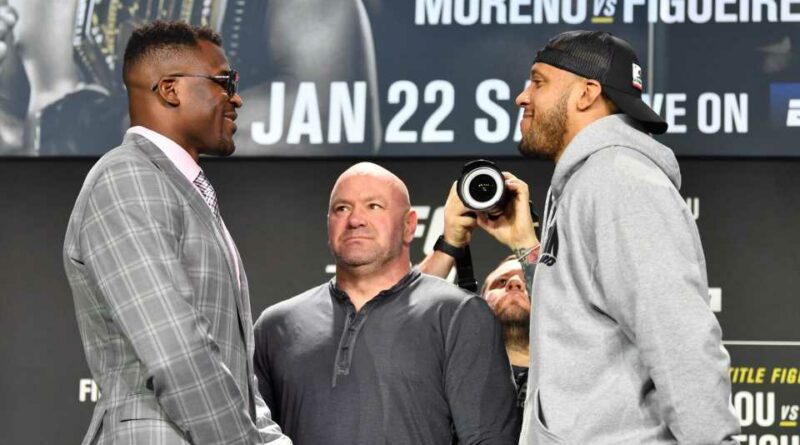 A lot is on the line for Francis Ngannou when he steps inside the octagon against Ciryl Gane at UFC 270. Can the UFC heavyweight champion focus on the task at hand and take down the multi-talented fighter?

An undisputed UFC heavyweight champion will be crowned on January 22 from inside the Honda Center in Anaheim, California. Ngannou has won five fights in a row via some form of knockout, his last fight against Stipe Miocic for the title. Gane won three fights in 2021, including a show-stopping performance against Derrick Lewis. He will look to do the same against his former sparring partner in Ngannou.

Will Ngannou get the win on the last fight of his UFC contract, gaining leverage along the way? Can Gane continue his momentum and take down the mighty Ngannou?

Sporting News has you covered with all the information you need to watch the fight on Saturday, including time, channel and fight card.

The main card for UFC 270 is available in the U.S. on the ESPN+ subscription streaming service for a pay-per-view cost. That portion of the event begins at 10 p.m.

Earlier fights, however, are viewable live on ESPN, the WatchESPN app and, for the early prelims, on UFC Fight Pass.

Click here to learn about the different pricing and bundling options with the ESPN+ platform.

What time does UFC 270 start today?

UFC 270: Francis Ngannou v. Ciryl Gane takes place on January 22 with the early prelims kicking the event off around 6:15 p.m. ET, the prelims starting at 8 p.m.  ET, and the pay-per-view main card beginning at 10 p.m. ET. Ngannou and Gane should enter the Octagon around 12 a.m. ET, depending on the length of the undercard bouts.

McGregor and Cerrone hit 170-pounds limit as stars weigh in 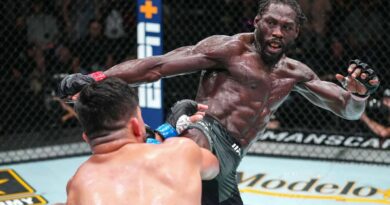