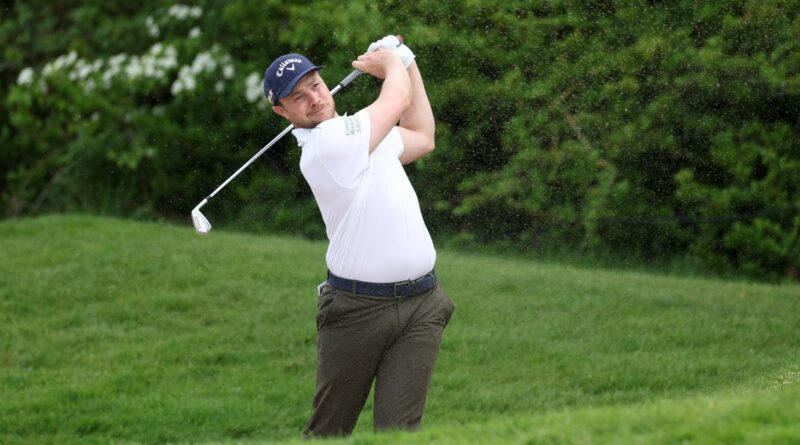 The inaugural LIV Golf Invitational event in June was a notorious one for the sport of golf – with 48 rebel players playing for extortionate sums of money.

Since that week at The Centurion Club, the saga has exploded, with a further event taking place in Oregon and a host of big name stars joining the defectors. Greg Norman's rebel venture is now undoubtedly gathering pace, with the capture of European Ryder Cup captain Henrik Stenson a seismic blow to the status quo.

However, as new stars have signed up to the Saudi-backed venture, others have been cast aside. In fact, nine of the players who took to the first tee in Hertfordshire on June 9, were absent from the second event – and have also not been granted a spot in the third LIV event in Bedminster on July 29. The English golfer, who in 2018 shot the first ever 59 on the European Tour, was tied 38th at The Centurion Club, earning himself more than £116,000. He was swiftly back on the DP World [European] Tour though, failing to make the cut at the BMW International Open.

Blake who? You might say. Greg Norman might be asking that now too. The Australian was tied 38th at St Albans, landing himself £117,000. He was then straight back to the Challenge Tour, and didn't make the weekend at the Euram Bank Open.

Bekker has never made a cut at a Major, but the South African did impress in the first LIV Golf event. He was tied sixth, earning more than £666,000 – easily the biggest payday of his career. Despite this showing, his name was omitted from the second event, as the likes of Brooks Koepka and Bryson DeChambeau came in. He returned to the DP World Tour and made the cut at the BMW International Open.

Tied 17th, and £193,000, seemed to represent a good three days for the South African, whose best finish at a Major is 40th at the 2021 US Open. It wasn't enough for a second invite though, and his next event was the English Open next month – where he finished tied-52nd.

Should LIV rebels be forgiven by their parent tours? Let us know in the comments section.

It was a short and sweet stint with LIV for Yuan, who was ranked 1050 in the world when he announced he would be competing at St Albans. He finished tied-33rd, made £125,000, and ran. Immediately heading back to the Asian Tour, he missed the cut in the Korean Open.

He came, he didn't conquer, he got paid £100,000, and he disappeared. Andy Ogletee was the first ever 'last place' finisher with LIV Golf, ending up 24 over par for his 54 holes. The 2019 US Amateur winner was duly axed, and barely been heard of since.

Madappa was another from the Asian Tour who played in Hertfordshire, then promptly returned to his parent organisation. He was tied-30th at Norman's inaugural celebration, making him £130,000. The Spaniard won't forget this summer in a hurry. He was tied-13th at Centurion, pocketing a handy £300,000. He lined his pockets further by finishing fifth at the BMW International Open, although it was worth a meagre £70,000 by comparison. A ban from the Scottish Open followed, before a missed cut at The Open in St Andrews.

An interesting one. The amateur star was tied 38th after accepting an invitation from Norman. Rather than push for more big bucks though, he duly returned to non-pro events, citing more to achieve at that level.

READ MORE:
LIV Golf rebels 'banded together' by sheer amount of criticism they are receiving
Golf stunner Paige Spiranac wows at Maxim party after being named ‘sexiest woman alive’
Paige Spiranac told she's "so hot it should be illegal" in see-through dress 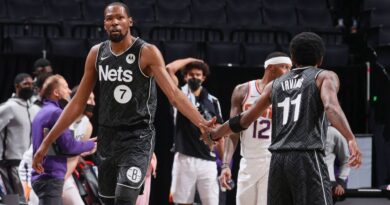