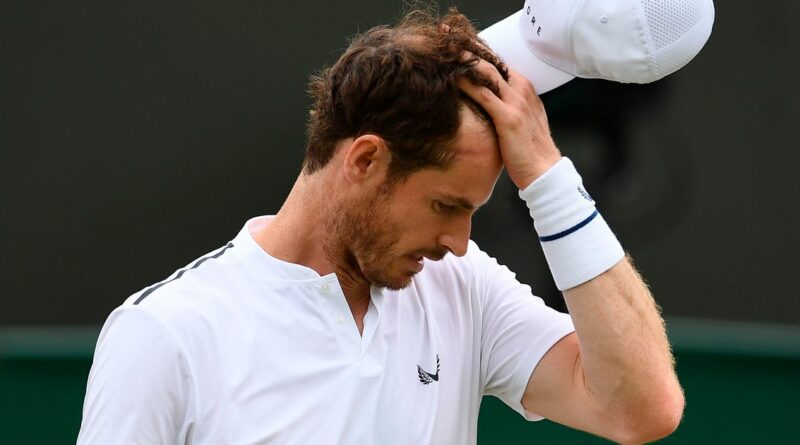 Britain's former world number one Andy Murray has been forced to self-isolate after testing postive for Covid-19 ahead of his planned Grand Slam return.

The news comes after he was awarded a wildcard for February's delayed Australian Open, where he was keen to compete two years after his agonising defeat to Spain's Roberto Bautista Agut.

Murray was not able to earn a spot at the tournament from his world ranking, which slipped to 122 back in December following only seven official matches in 2020.

Before he tested postive, Murray looked sharp in the Battle of the Brits event last month, during which he beat both Dan Evans and Cameron Norrie in straight sets.

Murray, who remains in good health, is currently quarantining in his house.

However, the unwanted delay to his plans could stop him from traveling to Melbourne this month.

The 33-year-old could therefore miss the slim chance to add to his three Grand Slam Single triumphs, which came at the US Open in 2012 and Wimbledon in 2013 and 2016.

"I got on this body fat percentage scale thing, and the read-out that I got from that I wasn't happy with it," he told reporters back in November.

"I've worked hard to get to this point, but I can do better. I could make sure I'm eating better, I can make sure I'm stronger in the gym.

"It's the length of time a boxer would have to train for a big fight, and you can get yourself in great shape in that time."

Australian Open tournament director Craig Tiley had said before the update: “We welcome Andy back to Melbourne with open arms.

“His retirement was an emotional moment and seeing him come back, having undergone major surgery and built himself back up to get on to the tour again, will be a highlight of AO 2021.”

Despite his initial plans to attend Murray withdrew from the season-opening Delray Beach Open which went ahead last week.