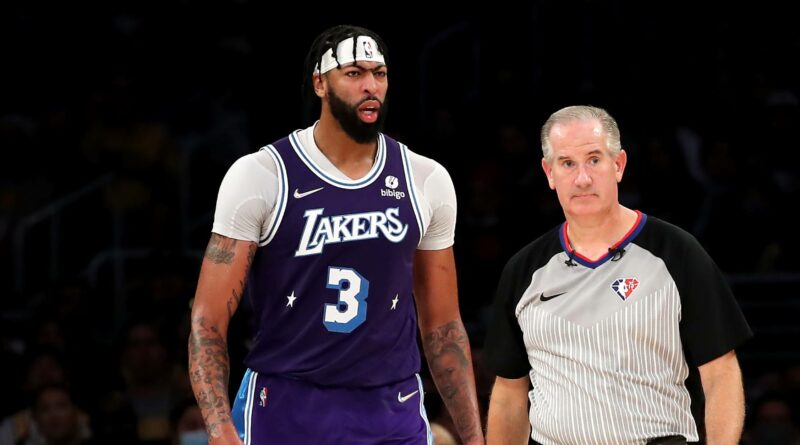 The Los Angeles Lakers will be without star big man Anthony Davis for the game in Indiana against the Pacers.

A fever will keep Davis from the floor on the second night of a back-to-back, after he was able to play 24 hours earlier in New York against the Knicks.

ESPN’s Dave McMenamin was the first to report the news, after head coach Frank Vogel had earlier confirmed that the fever had worsened after last night’s game.

Davis finished the loss to the Knicks with 20 points, six rebounds and three assists in 34 minutes.

LeBron James will return for the matchup after serving a one-game suspension for his altercation with Detroit big man, Isaiah Stewart.

The Lakers enter the night with a 9-10 record, sitting ninth in the Western Conference. 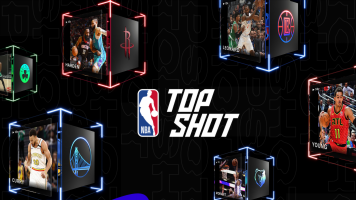