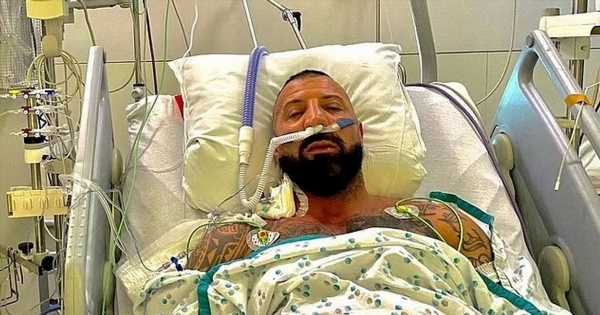 Former world kickboxing champion Frederic Sinistra has died of Covid-19 complications after discharging himself from hospital.

Sinistra, 41, was openly anti-vaccination and despite being hospitalised in November, and having his coach sharing pictures of him in a hospital bed in intensive care, opted to treat himself for the "little virus" at his home in Ciney, Belgium.

The heavyweight fighter had previously shared a video with his followers and despite visibly struggling for breath, posted in the caption that he had "no time to waste with lazy people."

In other posts he was scathing about the Government introducing new measures to halt the spread of Covid-19. Speaking to Belgian news outlet SudInfo, Sinastra's coach, Osman Yirgin, revealed that the three-time world-champion had only entered hospital in the first place after he forced him to do so – threatening to stop training him unless he sought urgent medical attention

Sinastra, won 39 of his 48 professional bouts and was also a multiple European champion, was last active online on December 13, telling followers "Thank you for all your support. I'm home recovering, as I should. I will come back a thousand times stronger."

However, he allegedly died two days later after going into cardiac arrest and his partner then announced his passing on social media on December 16.

Should all professional sports people get vaccinated? Let us know in the comments section.

According to the latest data, Belgium has recorded an average of 7,011 Covid cases over the last seven days. That’s resulted in around 150 daily admissions to hospital and an average of 35 daily deaths.

In the UK, Prime Minister Boris Johnson is expected to announce today whether any new measured till be introduced in England, following a review of the latest case numbers.

As of yet, sporting activities are yet to be affected, although in Wales professional matches are being held behind closed doors while all outdoor games and events at amateur level are limited to a maximum of 50 spectators.

Pubs, clubs and restaurants in Wales have also been confined to table service only, with a maximum of six people with booking, while masks have to be worn to enter the premises. 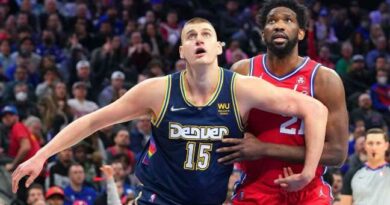