Home » NBA » Are major changes coming to Portland this summer? 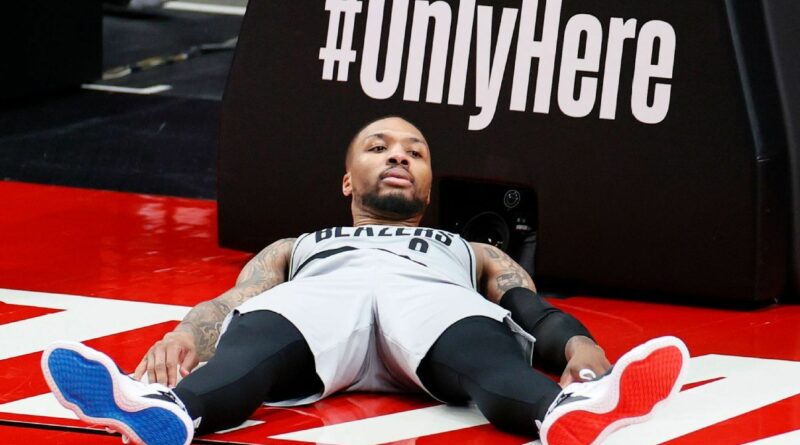 For the fifth time in eight seasons, the Portland Trail Blazers are heading home after an all-too-familiar first-round exit.

Unlike last season, when their demise came at the hands of a Los Angeles Lakers team that went on to win the championship, this year’s loss comes to a Denver Nuggets team missing its second-best player in Jamal Murray.

Fairly or not, the focus this offseason will be squarely on the status of coach Terry Stotts, and how Portland can try to improve the roster around All-NBA star Damian Lillard. 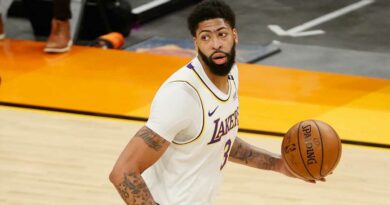