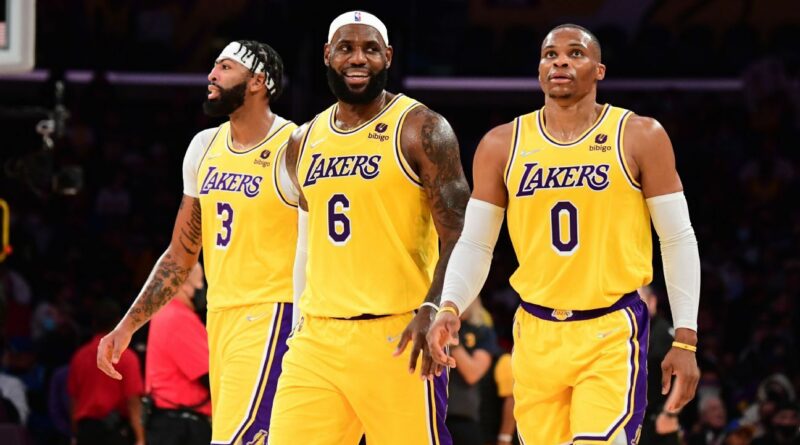 The Los Angeles Lakers announced Saturday that forward Anthony Davis will miss at least four weeks before being reevaluated due to an MCL sprain in his left knee suffered during Friday’s loss at the Minnesota Timberwolves. Davis’ absence is the latest setback for a Lakers team that has already used 15 different starting lineups this season, according to Basketball-Reference.com, more than coach Frank Vogel used en route to the 2020 NBA championship.

At 16-14, the Lakers are three games back of a top-four seed in the Western Conference despite playing the league’s easiest schedule to date in terms of opponent and location. Without Davis, they’ll find it more difficult to make up ground during a home-heavy stretch, with eight of their next 11 games in Los Angeles. The Lakers will ultimately make up for that favorable early schedule by playing 23 of their final 37 games on the road.

After winning their way out of the play-in tournament last season before a first-round exit against the Phoenix Suns, the Lakers were hoping for an easier path this time around. How much more difficult might Davis’ absence make things? Let’s take a look.

Losing a player as good as Davis is always a challenge, but it’s exacerbated by the Lakers’ depth issues after trading for Russell Westbrook during the offseason. Davis’ absence leaves Dwight Howard and DeAndre Jordan as the only veteran centers on the roster. (The Lakers also have rookie Jay Huff, who is on a two-way contract and made just his second NBA appearance on Friday.)

Making matters worse, Howard is currently subject to the NBA’s health and safety protocols, likely sidelining him at least another few days. As a result, prepare for a heavy dose of LeBron James playing center over the next few games, which could be particularly problematic in Tuesday’s matchup against the Suns and Deandre Ayton.

Reddit banned the NBAStreams subreddit and the NBA community is upset 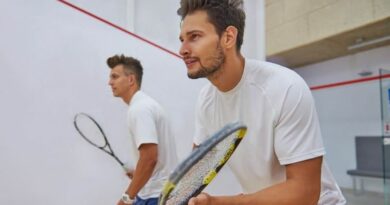 When can indoor sports resume? 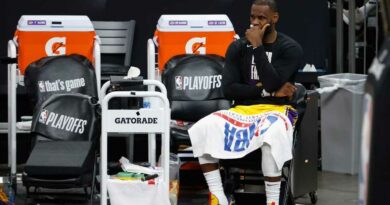 LeBron James on the sideline again as injuries begin to mount