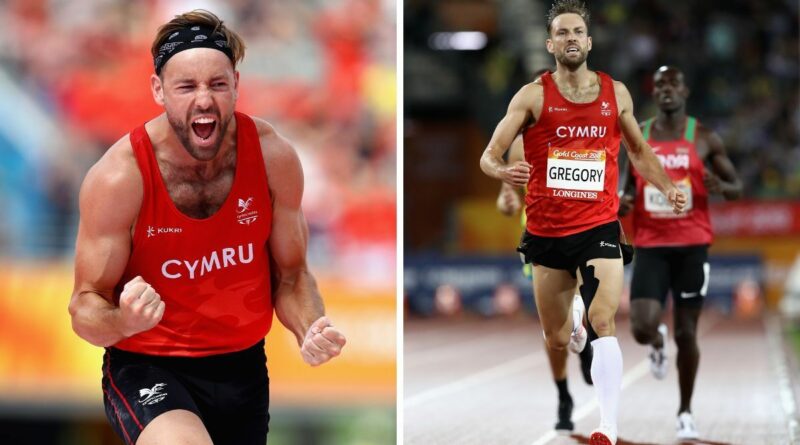 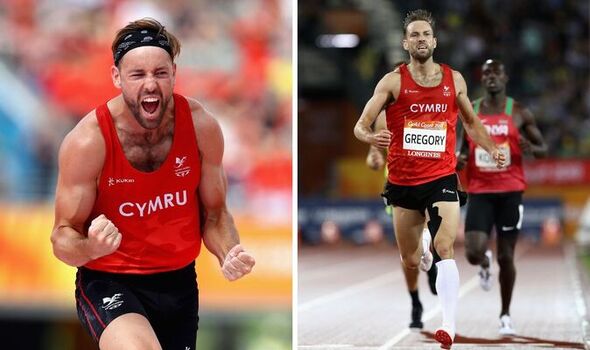 Team GB and Wales decathlete Ben Gregory has taken his first breaths without assistance after he was hit by car while cycling, which left him in a coma. Gregory was fighting for his life after he suffered a horrific crash last month.

The 31-year-old was left in a coma as he suffered a fractured skull from the incident. In addition to the skull injury, the Welsh star has a fractured neck and multiple haemorrhages to his brain.

He has been on life support since the crash on August 19, and his fiancée Naomi Heffernan took to social media with a positive update on Gregory’s condition. She revealed he has taken his first breaths without assistance and should soon start to come out of his coma.

However, she added Gregory will have ‘no memory’ of his family and must ‘learn how to move again, obey commands, re-learn how to think and how to talk and walk’. On Instagram, Heffernan wrote: “The doctors said we are now out of the storm but what has seemed like the hardest two weeks of our lives are about to get harder. 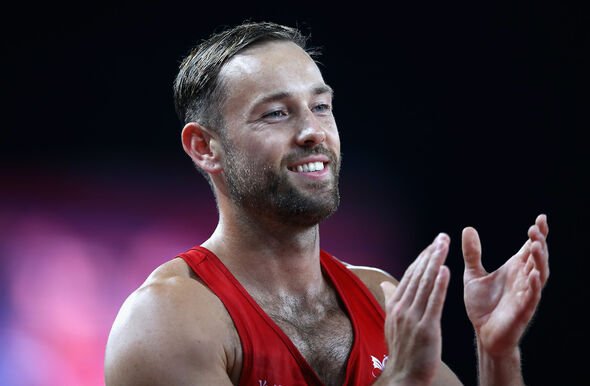 “But I’m certain of this, Ben would never want us to doubt him, ever. This is going to the hardest thing he’s ever had to go through. Me too.

“But with his incredible army behind him and Ben’s love for life and his drive I know he’s going to defy all the odds, he’s going to surprise every doctor and nurse and he’s going to get through this in a way that they’ve never seen before.

“Ben will never be the Ben you once knew but he will be an even better version, Ben 2.0 with even more strength and light than any of us can imagine.”

DON’T MISS
Hearn issues worrying ‘sport killing’ response to KSI and Paul boxing
Nadal gives himself nose bleed with his own racket in US Open win
James Hunt warned by rival: ‘You will not survive!’ 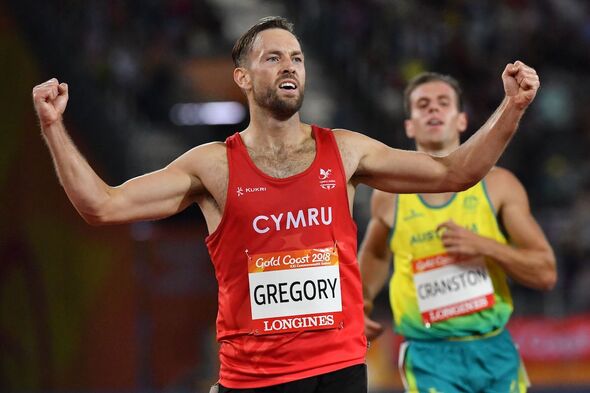 Gregory has represented Wales at three Commonwealth Games while also donning the colours of Great Britain at other international events. Away from the track, Gregory works as a model and personal trainer.

In October 2020, Gregory avoided serious injury when in he was in another bike accident. His bike was involved in a collision with a car in London, but the 31-year-old was able to walk away from the incident.

West play-in predictions: Suns perfect, Lillard spectacular, but who gets in?