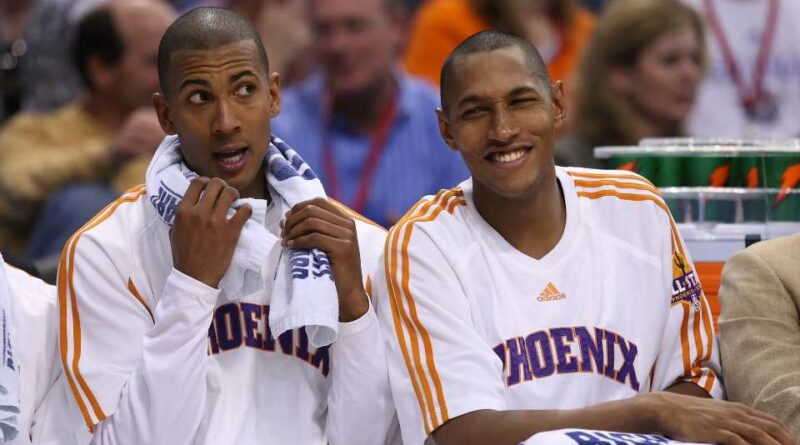 Boris Diaw has set a high bar for being passive-aggressive toward your boss.

During an appearance on The Ringer’s “Real Ones” podcast with Raja Bell and Logan Murdock, the longtime NBA forward shared a terrific story about how he responded to criticism from former Suns coach Terry Porter. Back in 2008, Diaw got into it with Porter after a game over his shot selection. Diaw argued that there was no reason to pass up wide open 3-pointers, but Porter disagreed with Diaw’s assessment.

That was all Diaw needed to hear. In the Suns’ next game against the Timberwolves, Diaw simply refused to shoot.

Diaw’s game log from the 2008-09 season shows that he took at least three field goal attempts in every game in which he appeared except for the contest against Minnesota. On that night, he scored his only two points on free throws in nearly 22 minutes of action. Bell, who also played on that Phoenix team, called the performance a “phenomenal display.”

“I was like, wide open for layups and stuff like that,” Diaw said. “So yeah, I was a little bit of an a—hole. … I did it once, you know, just to make a point. After that, it was like, OK, never mind. You can shoot. So yeah, it kind of worked a little bit.”

Both Bell and Diaw were traded to Charlotte in December 2008, and Porter was fired in February 2009. Really shocking that things didn’t work out in Phoenix!

Giannis in awe of ‘alien’ aging process of LeBron James